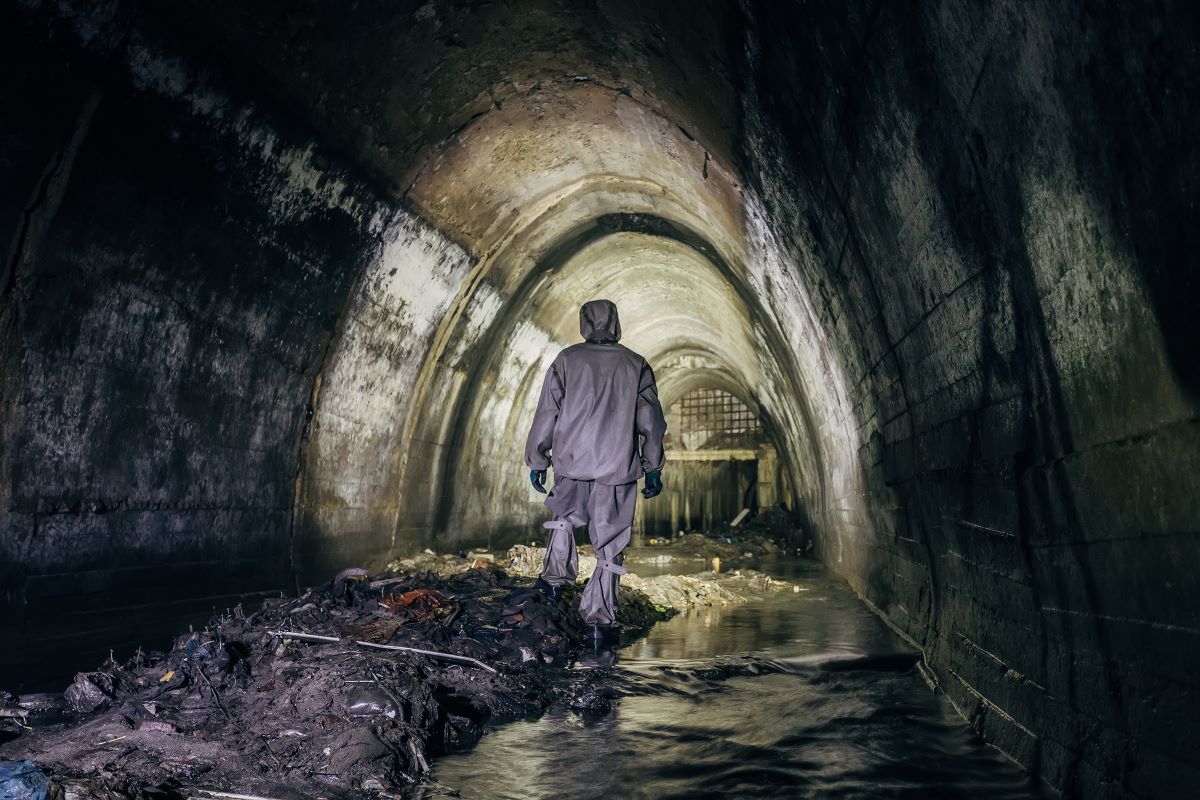 If 20 years ago, someone had walked up to you and told you that you’d live to see a real-life dystopian movie unravel before your very eyes and that, perhaps even more shockingly, your reaction would be careless and aloof, would you have believed them?

When we marvel at futuristic flicks onscreen, we like to envision ourselves as potential heroes. It’s nice to assume that if these kinds of dehumanizing situations came to fruition in everyday life, we’d be the first ones rushing in to save our fellow humans from dire straits. But, in real life, when serious situations play out, we are much more likely to still be spectators, glued to our sofas, barely even flinching at the tragedies unfolding all around us.

In the face of blatant oppression, we react not as dark knights rising to the occasion but as white noise, creating useless static in the background of our social stations. If we’re not even tuned in to the truth, how can we expect to influence positive change?

In the wake of willful ignorance, stories go untold. Narratives are bent to fit the twisted state of political upheaval. And while you’re taking notice of this, perhaps for the first time, did you know that in Las Vegas, people are living in the sewers? You read that correctly. Entire communities of homeless people, discarded by society, are risking life and limb in the pitch-black labyrinth of drains beneath the city streets. The precise number of people living there drastically fluctuates depending on the date and time, and of course, who’s telling the tale. This is deep.

In the Tunnels Beneath the Bustling Vegas Strip, an Underground Society Referred to by Locals as ‘The Mole People’ Exists

This group of people is not underground in a figurative sense of the word. Rather, they are actually residing in the series of storm drains traversing underneath the city’s sidewalks. Like their aspirations and dreams, many of them will wash away, drowned in the water that rushes in with every passing storm.

In an eye-opening interview with The Guardian, which published to YouTube in 2019, one former resident named Paul explained that after an extended stint in the tunnels, he came to forget the world above him. This new life, a blanket of darkness where rats scurry and rainwater gushes past, where crime runs rampant, and addiction runs its course through veins, became his entire reality. Armed with a flashlight and a deep knowledge of the drains, this former resident gave a guided tour of the sewer he once called home.

“I was content with the fact that I would die in this tunnel,” Paul admitted while reflecting on the surrealness of spending three full years in a storm drain.

Paul was arrested and successfully completed a rehabilitation program that helped him break free of the lifestyle. Others are not as fortunate.

“At least I have something over my head and people aren’t robbing me every time I fall asleep,” explained a current drainpipe resident whose bed rests on milkcrates in a cramped and unlit space beneath The Strip.

He explained how others had died, literally washed up as the rains funneled through. As he told the story, you could see him cooking noodles in a bag of boiling water, commenting on the resilience of the human condition. He marveled at the fact that we can get used to just about anything. While that may be true, is it advisable? Should we really prepare to get used to anything, even people living in our sewers?

With the Increase of Homeless Criminalization and Punitive Actions, “Mole” Communities are Popping Up in Many American Cities

Much ado was made about the mole-like conditions human beings were living in after a famous adult film star named Jenni Lee was discovered among the residents in the Vegas sewer system. Harrowing footage of the appalling conditions surfaced shortly afterward, sparking outrage, funding, and support. At that time, there were reports that hundreds to maybe even a thousand inhabitants were weathering the storm in the drainage underneath the Vegas party scene. Since then, our sources claim that number has significantly diminished. Unfortunately, however, there is no simple fix.

Like tent cities, sewer cities appear to be cyclical in nature. Rather than solving the root problem, which is homelessness, people in power concentrate on clearing these underground encampments. Inevitably, without the resources to rejoin the housed population, these drains become crowded with homeless people, yet again. The vicious cycle repeats.

Business Insider recently reported on another “mole” community existing across a 2.5 mile stretch of tunnels traversing the ground beneath Manhattan. The stories of its residents are harrowing. One NYC sewer resident claims that after becoming evicted, she attempted to sleep outside in a refrigerator but escaped to the sewers after a group of kids set the refrigerator aflame- while she was still inside of it.

There lies no doubt that these deep abandoned mineshafts and former service routes, lacking modern amenities like light and surveillance cameras, are some of the most dangerous places on Earth. Still, many homeless people view them as “safer” when compared to alternatives like shelters, street corners, encampments, halfway houses, and jail cells. This fact speaks volumes of our society. As shifts in policy veer further away from housing and more in favor of criminalization, we can only expect to see more tragic situations like those described above.

There is no excuse for the fact that people have been relegated to live out their lives like moles, burrowing deeper and deeper into despair.

Experts on the tunnels, namely social workers and former residents, claim that the people living there have truly hit rock bottom. Plagued by a callous society that is more interested in criminalizing homelessness than ending it, some of these citizens battle addiction alone in the dark.

Pregnant women have given birth in the sewers and then defeatedly handed their babies over to social services. Many people dwelling underground die in loneliness and isolation just below the grates, with parties happening in earshot overhead.

Here, society and salvation are mere feet from the surface, but they might as well be a million miles out of reach. Even when there are fewer than a hundred inhabitants, these sewage cities serve as evidence of the measures people are willing to take when they believe there are no better options. Please contact your legislators today and talk to them about their plans to end homelessness and make housing a human right. 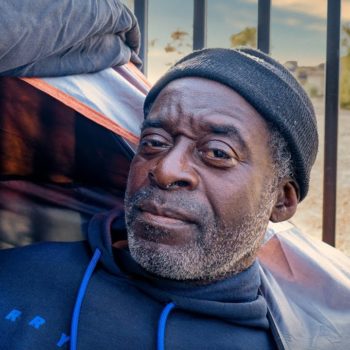