Homelessness-Related Philanthropy and Every Man’s Role 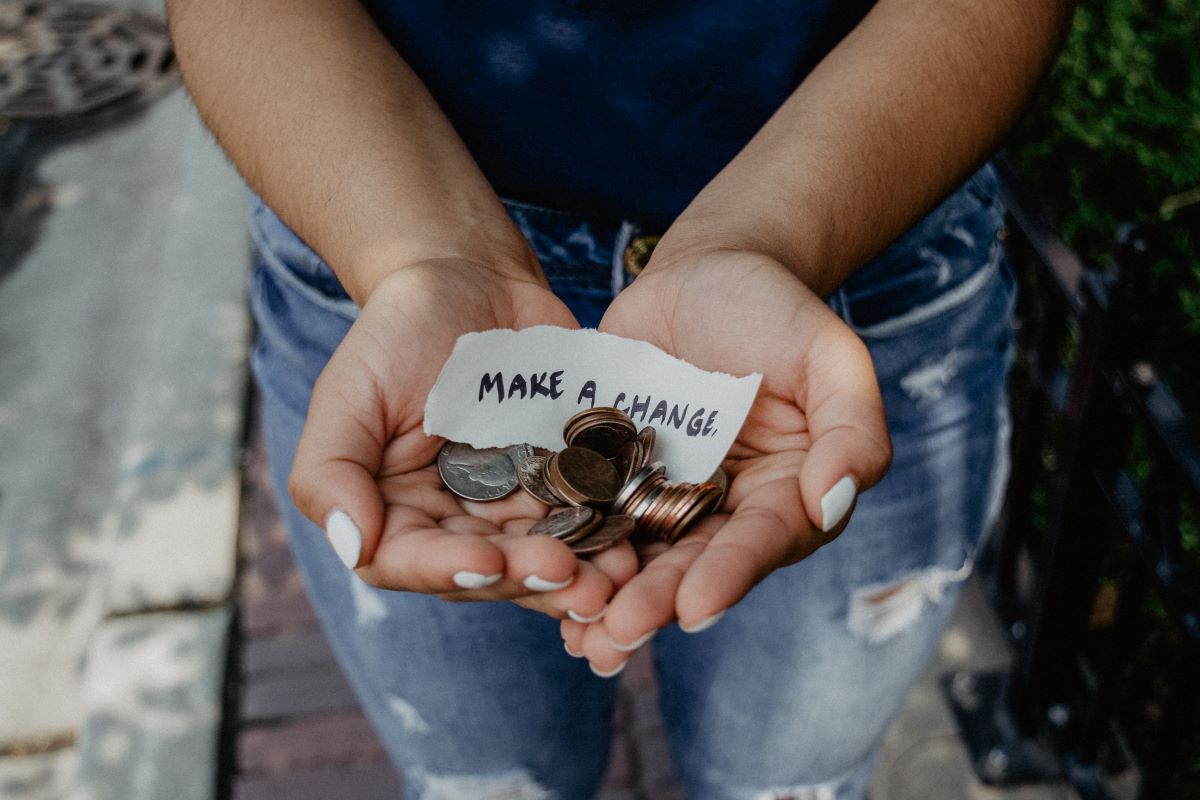 When it comes to big donations from the world’s wealthiest, it’s usually the dollar amount that attracts the biggest attention. And while Amazon’s Jeff Bezos’ $100 million donation to fight homelessness is impressive by its sheer amount of zeros, it’s the manner in which it was given that’s drawing the most attention.

Bezos’ donation comes with no strings attached. He has given allotted amounts of money to his charities with virtually no restrictions or oversight. He’s gifted them a car with the key in the ignition. This is a rare move that allows charities do as they wish without being handcuffed by the donator’s agenda or micromanaged by those with deep pockets. And it gives them the flexibility to change funding priorities based on what’s working best at any given time, as one of the recipients of the Bezos Day 1 Families Fund describes here.

Philanthropists, especially on America’s western seaboard, have a long history of breaking out their check books to help in the fight against homelessness. Any type of charitable donation is praiseworthy. What positive impacts have donations aimed at homelessness reaped?

A Who’s Who of Silicon Valley’s Movers and Shakers

The catch is that charitable donations don’t have to be directed to anything specific. Logically, billionaires have differing priorities. If one wants to give their money to the Ivy League alma mater of their choice, that’s as acceptable as donating money to fund clean water wells in Africa or supporting affordable housing in Los Angeles.

Fortunately, many have given in an effort to reduce homelessness.

Earlier this year, Microsoft pledged half a billion dollars toward affordable housing in the Puget Sound region of Washington. That donation marked the largest in the company’s nearly half-century history.

The considerable amount was divvied up this way:

This isn’t the first time that the Gates have turned their attention to homelessness in the Seattle area. The Bill & Melinda Gates Foundation donated $5 million in long-term funding in support of homeless children and their families. The ambitions behind this donation was to create 1500 housing units for homeless families and support services needed to move to a stable housing situation, and it reaped good results.

Yup, him again. And not surprisingly, either, as in recent years Bezos has led the charge of philanthropic efforts among tech giants. This project, although a far cry from the $500 million donation previously mentioned, will be a life changer for many of Seattle’s most vulnerable. Amazon has nearly completed work on what will be the largest homeless shelter in the city, with room for “275 moms, dads, and kids each night.”

The San Francisco-based CEO made waves earlier this year with a $30 million donation toward research into the root cause of homelessness and ways to end it. And while it seems like an overly intellectual approach to a problem that could be better served with building material and hardware, his approach makes sense. Proposition C, a local ballot measure that would tax large companies based in San Fran and use those funds to help combat homelessness, could have its uses informed by the results of homelessness research. Mr. Benioff’s strategic approach will hopefully reap positive results.

The Role of the Small Donator

Historically, donations from individuals account for over two-thirds of all donations. If you add in gifts from bequests, then the category accounts for nearly 80% of all giving. In other words, the donating public, not big foundations or corporations, is responsible for the vast majority of annual donations to charity. If it wasn’t for individual donors, many homeless services organization would not be able to do the work needed to help people.

Take Invisible People, for example. We receive only $5,000 in funding from foundations in the homeless services sector. The rest is from individual donors making $2 to $10 donations. The monthly donors support us on Patreon and through our website making our important work possible.

What’s more, our potential reach on social media this year is 1,300,519,469 people. We just hit 330,000 subscribers and in the last 90 days 10 million views on YouTube. We have 14 active writers. Six are currently homeless. Five are formerly homeless. All of them are awesome cranking out original news on homelessness daily. Thanks to the support of individual donors, we are reaching more people than ever before multiplying our impact in educating the public on homelessness.

What’s the lesson here? In short, the power of numbers—numbers of donors, not the dollar value attached to each donation. And that’s the approach that homelessness fundraising websites are taking. Many drops fill a bucket. If you feel moved to be part of a philanthropic solution to end homelessness, search for a fundraising organization that you can trust and make a donation. You’re welcome to take a look at our page.