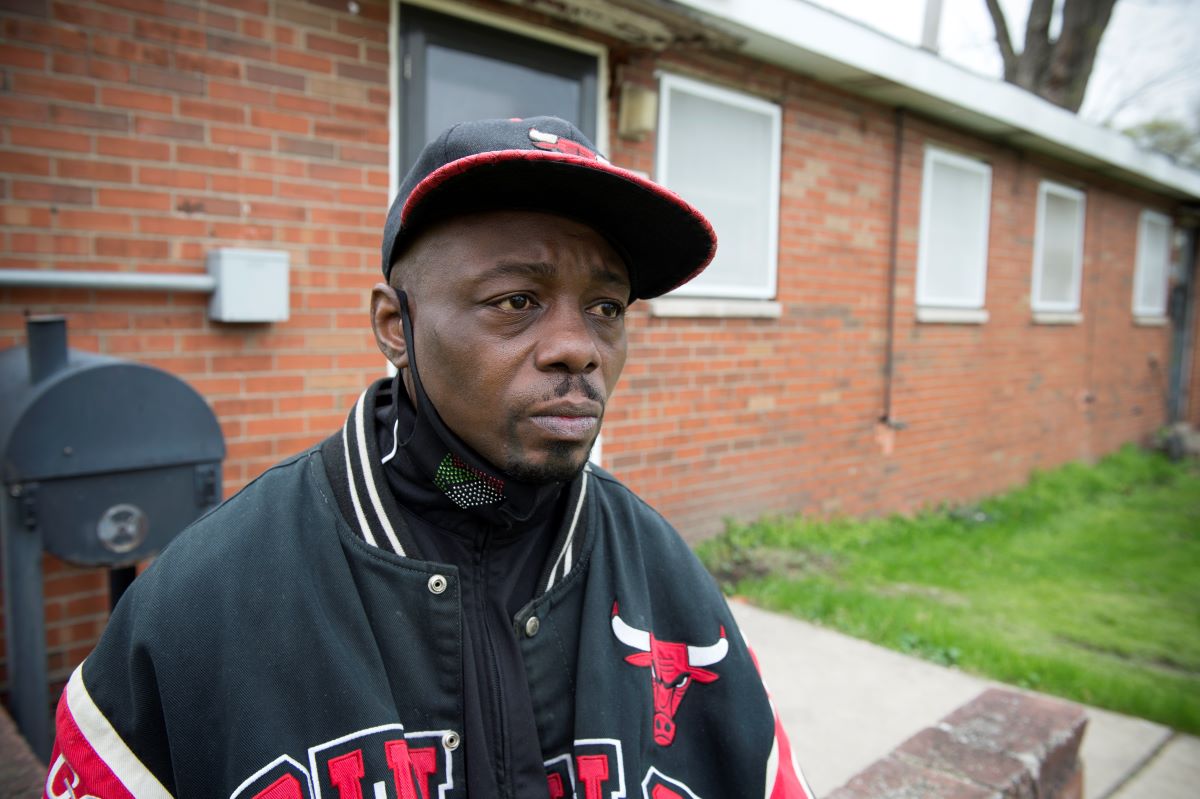 A new study found the homeownership gap between Blacks and Whites remained at a 120-year high last year despite the efforts of lawmakers to provide pathways for renters to become homeowners.

According to the results, 75 percent of White families own a home compared to just 45 percent of Black families. That 30-point gap is larger now than it was in the 1960s, prior to the passage of the Fair Housing and Civil Rights Acts.

The study was conducted by the National Community Reinvestment Coalition, a nonprofit that focuses on promoting economic fairness in banking, housing, and entrepreneurship. It also identified the private mortgage lending market as one of the key reasons why the gap seems incapable of closing.

“The gap in homeownership between Black and White households has remained almost unchanged for 120 years,” Jason Richardson, NCRC’s senior director of research, said. “Today, that gap remains near an all-time high. This drives a massive gap in wealth between homeowners and renters that grows larger with each passing year.”

NCRC study analyzed data from the Home Mortgage Disclosure Act (HMDA), accounting for 88 percent of all mortgages taken each year. This data is reported to the Consumer Financial Protection Bureau and illustrates how lenders are performing and who benefits from their performance.

Since 2018, the data has been improved to include specific racial and ethnic data. It also includes loan cost, interest rate details, and other loan features that can help policymakers identify barriers to entry for low-income and BIPOC communities.

“The collection and disclosure of the data provides transparency into the financial system, but it also reveals the continuing failure of our lenders, laws, and regulators to close the racial homeownership and wealth divides,” said Dedrick Asante-Muhammad, NCRC’s chief of membership.

One reason for the decrease is that loan originations in majority-minority neighborhoods fell from nearly 20% of the total in 2018 to 18% in 2020. This means that fewer people living in those communities had opportunities to purchase homes while the market remained open for outside investors.

It also found that Black and Hispanic homebuyers often overpaid for less valuable homes than those purchased by White and some Asian borrowers.

While these numbers are stark, they represent only a fraction of the data reported by many lenders. The study found that 15 of the country’s top-20 private lenders did not report race and ethnicity data on any loans they serviced.

Don Layton, a senior industry fellow at Harvard’s Joint Center for Housing Studies, wrote in a recent case study that policymakers often look to the homeownership rate—currently at approximately 65 percent—as a measure of whether the U.S. socioeconomic system is producing a good quality of life.

However, public policy has been largely unable to increase that rate since the 1960s. And many of the problems that are weighing on the rate are much older, but they are still alive and well today.

One issue is that the credit rating system is tilted against people of color. For example, a recent analysis of HMDA data by Zillow found that Black applicants were denied at rates 85 percent higher than Whites last year. This is up considerably from the 74 percent disparity measured in 2019. Credit history accounted for one-third of all denials, which is exacerbated by the limited number of traditional financial services available in communities of color.

Layton also points to the skyrocketing home prices as another factor that will likely decrease the homeownership rate in the near future. The pandemic played a large part in the increase as demand for isolated shelter soared. This had a trickle-up effect on rents as well, leaving many high-income renters stuck paying higher rents and further away from the goal of homeownership.

“In other words, the challenge of raising the homeownership rate – already very difficult given its 130-year history – just got even harder,” Layton said.

During the pandemic, lawmakers across the country rushed to establish emergency rental assistance payment programs. The federal government simultaneously flooded these pipelines with more than $46 billion cash, much of which was not redistributed to renters in need.

To Zillow economist Nicole Bachaud, closing the credit and financial access gaps are also important measures that social policies need to address. Bachaud points to Fannie Mae and Freddie Mac’s recently implemented policy that allows on-time rent payments to be considered in an individual’s credit score as an example.

“Homeowners have seen a plethora of housing gains during the pandemic, but the growing disparity between Black and White homeownership rates and home values paints the picture of who those winners actually are,” Bachaud said.

Contact your officials and representatives. Tell them you support keeping many of the pandemic-related aid programs in place for future use. They have proven effective at keeping people housed, which is the first step to ending homelessness once and for all. Tell them you also support closing the homeownership rate gap by increasing financial services and credit-building opportunities in communities of color.