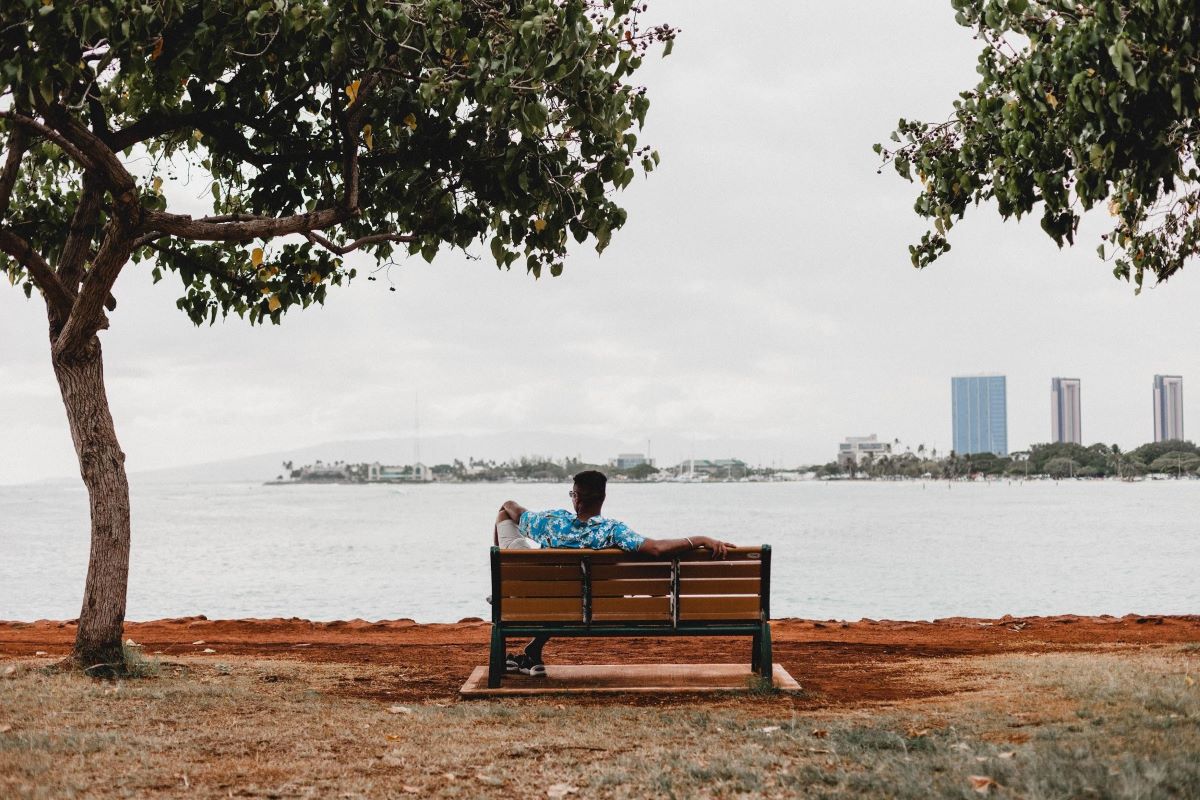 Who is this helping?

In an attempt to keep homeless people out of a city park, Honolulu City Council members decided to close it.

Their cited reason was that the park was “underutilized by the community.” But in the same breath, they acknowledged concrete planters and dividers within the park provided cover and support for camping structures that are often present.

From the sound of it, the park is well utilized by the community. They are just not the specific community members the city council favors.

Council members and residents of the nearby apartment building would like to see this park paved over and turned into more space for the adjacent fire station to operate out of.

Of course, removing access to an area that homeless people frequent will not magically make the people themselves disappear. Closing the park is a short-sighted “solution” that serves no one.

All Part of a Park-Closing Pattern

Unfortunately, this is not the first time that officials in Honolulu have chosen to shut down everything to avoid dealing with an issue.

Late last year, they closed three parks that were home to a significant number of homeless camps for “maintenance.” For two months. Simultaneously.

Since Hawaiian parks are typically open year-round, they don’t get the “offseason” in the winter to recover naturally like mainland parks. So closing Hawaiian parks must be done for maintenance purposes. That said, choosing three parks with large homeless populations and choosing to close them all at the same time, for an extended period isn’t exactly subtle. Honolulu’s maintenance crews must have stretched themselves pretty thin repairing all those parks at once.

This summer they closed another park that was frequented by homeless members of the community, with plans to station a security guard at the park once it reopens.

What’s different about this most recent closure is that there isn’t any plan for opening it up again.

What’s the Point in Closing Parks?

It’s clear Honolulu’s leaders are willing to take drastic action to keep their homeless neighbors out of sight and out of mind.

What’s not clear is what exactly they hope to accomplish by closing these parks.

They must realize that closing and reopening parks all over the city is just playing a cruel shell game with people’s lives. Close one park, and the people who live there will be forced to move somewhere else. Until that location is closed, then they have to move again. Once that park closes, they’ll have to move again, possibly ending up back in the original park, but not for long. And on and on it goes.

What does this accomplish?

Focusing on getting people into housing is a better use of resources. It certainly beats forcing them to pick up and move to a different outdoor location every few months. Closing parks hurts both homeless and housed people who benefit from using them. So why does the Honolulu City Council keep doing it?

Instead of Forcing People Out of Parks, Get Them Into Housing

If Honolulu’s problem is the overuse of its parks by overnight campers, the solution isn’t to shut them down completely. Rather, provide people with viable alternatives.

When housing is made available, people will naturally move away from the subpar living conditions offered by public parks. You won’t need to do sweeps, give out citations, or make any arrests.

You don’t need to threaten, fine, or force these people out of the only homes available to them. What they need is real housing. Four dry walls and a roof overhead beats a damp tent or tarp any day of the week.

Try offering people that, with support to make their transition into housing as smooth as possible. Then you’ll have more vacant park space than you know what to do with.