How Can Homelessness Be a ‘Choice’ if People Are Born Into It? 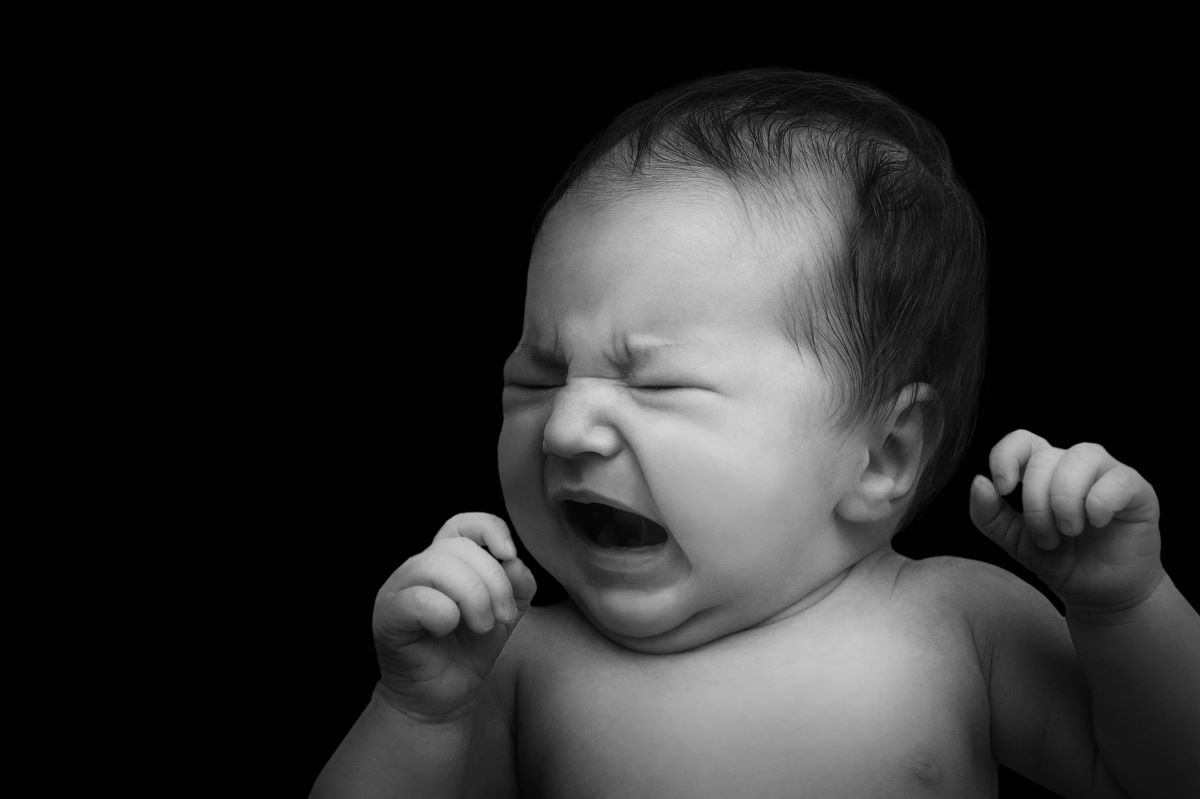 At least 2.5 million children are homeless in America annually, according to school records. Four out of 10 of them are under the age of six. The astronomical number of people born into homelessness negates the narrative that homelessness is a “choice”.

Philadelphia 2020-2021: The Fight to Make Housing an Equal Right Is Waged Along the Benjamin Franklin Parkway. During this Important Protest, Another Child is Born Into Homelessness.

It was a heated summer at a Philadelphia encampment this year when protests broke out in the name of equality. The idea that housing should be an equal right permeated the air as tension rose on both sides. And in the aftermath, another child was born directly into homelessness through no fault of their own.

This is no isolated incident.

In Philadelphia alone, at least 1.5% of all infants are born into homelessness. That number only accounts for homeless newborns between the ages of zero and 12 months receiving social services. It doesn’t account for unsheltered individuals or babies born to women in prison. It doesn’t include babies over the age of one, which is important because approximately 35% of children in shelters were between one and five years old in 2017. On top of all this, a jaw-dropping 39% of the homeless population is under 18.

Approximately 1 in 30 School-Aged Children Are Unhoused. This Number Represents the Highest of its Kind in US History. What Are We Doing About It?

The stats mentioned above feel odd and unexpected, but why?

Close your eyes for a moment and try to picture a homeless person. What do they look like?

If you are like the vast majority of people obtaining most of your information from news streams, you’ve likely conjured up a scruffy, middle-aged man who is either mentally ill, addicted to drugs, or both. He is on a highway somewhere with a cardboard sign harassing naïve little old ladies out of the last few quarters they have in their purses.

Given the information above, a more accurate picture is a defenseless baby freezing in a tent beside his single parent, who is probably a domestic violence survivor. Or perhaps a one-year-old learning to walk in the subway system, his little feet in constant danger of being trampled. His parents are caught sleeping in the vehicle they used to drive to work before they both got laid off during the pandemic. Fines on the windshield piled up to the point where the car was eventually towed. Defeated, they moved into a shelter, and little one-year-old Gary or Theo is separated from mommy and daddy. It is a pain so deep no scientific experiment created by humanity can replicate it.

When thinking about homelessness, our society doesn’t picture infants and toddlers because the media has already ingrained a different image. The one of a middle-aged man. The one of a cardboard sign.

Real-life events then reinforce this image. When you hit the highway in the city, you’re likely to see someone who loosely fits this description. But looks can be incredibly deceiving.

When judging a group of human beings, bear in mind the most visible person is not necessarily the most representative.

Take, for example, a restaurant. When you walk into a restaurant, who is most visible? Most likely, it is the waitstaff. They wear collared shirts and neatly polished shoes. This is the image the restaurant owner has chosen to put on display. If you were to go back into the kitchen, you would see a completely different picture. You would see a line of cooks in soup-stained aprons donning hairnets and kitchen gloves. This would be a much more accurate depiction of the restaurant. But because the waitstaff is out in front, your eyes fool you into believing that which is most visible is the most accurate representation even when you know this isn’t true.

This is what happens in the case of homelessness. Babies, toddlers, and children account for a substantial portion of the unhoused population, yet they are much less visible. They are also rarely represented in media as being the average homeless story, although they are. This is not an accident. It’s part of a campaign to make homelessness less sympathetic by making it seem like a choice.

Now That You Know the Truth Ask Yourself: How Can Homelessness be a Choice if People Are Born into It?

There are homeless people right now in the United States of America who have been homeless for their entire lives. There are people in 2021 who don’t know what it’s like to live in a house.

Talk to your representatives about the millions of children and babies who are at risk for homelessness. 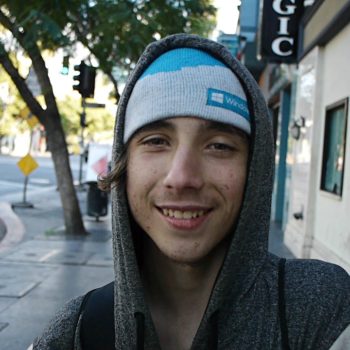 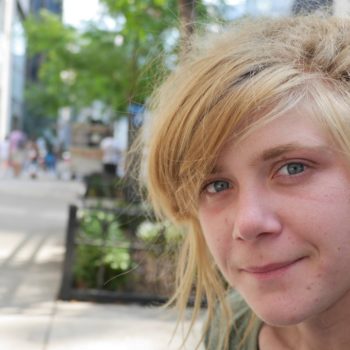