How Has COVID-19 Changed Homelessness? 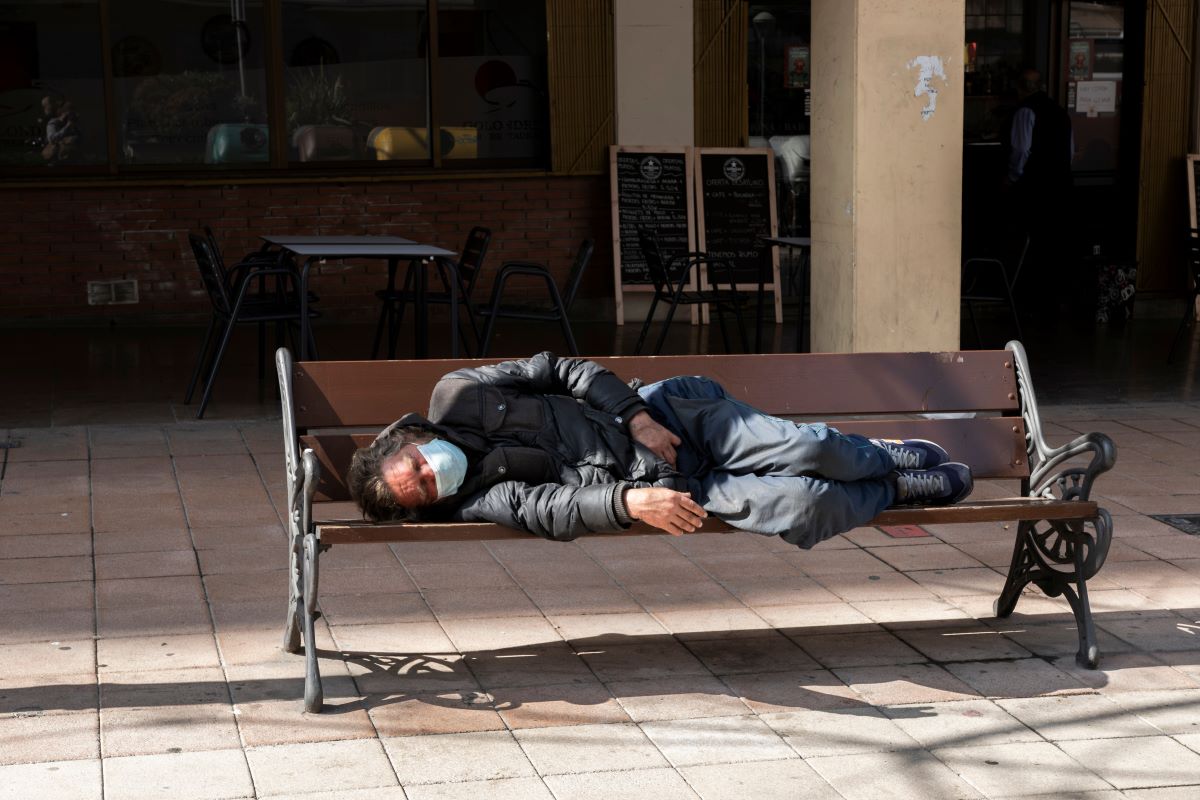 It’s been more than two years since the first cases of COVID-19 were detected in the U.S. In that time, more than one million lives have been lost because of the deadly virus. But outside of the human toll, COVID-19 also changed the way people experience homelessness and the perspective of those on the outside looking in.

For people experiencing homelessness like Lashenee, who is homeless just outside of Anaheim, California, COVID-19 brought on a host of new challenges regarding finding shelter options and facing spells of loneliness.

Lashenee told Invisible People that she contracted COVID while staying at Bridges of Kraemer Place, a homeless shelter that houses approximately 250 people. She said she reported feeling unwell to the staff at the shelter and did not receive additional treatment. A week later, she was transferred out of the shelter and into a hotel that the city rented to help house homeless people in non-congregate spaces.

However, she ended up quarantined in a room with three other women who had contracted the virus. Lashenee moved five times while she stayed at the hotel, which further exposed her and other people staying in the hotel to the virus.

“It was an experience where I felt like I was working with them, but the service providers were not working with me in return,” Lashenee said.

Outside of feeling forgotten by the hotel staff, Lashenee said she was also split up from her fiancé while they stayed at the hotel. She said that one registered nurse told her to stay away from her fiancé because they “weren’t legally married yet.” This only heightened the sense of loneliness that Lashenee said has been hard to shake ever since they left the hotel in November 2021.

Meanwhile, finding shelter has become a challenge. Once Lashenee and her fiancé left the hotel, Bridges told the couple that they were no longer welcome back at the shelter since they had decided to self-exit. The Center for Disease Control advised homeless service providers last year to provide “linkages” to housing and other shelters for homeless people who tested positive and received care. But, Lashenee said that Bridges refused to let them re-enter.

“I don’t understand how it’s possible or fair to put someone out who did nothing wrong,” Lashenee said.

COVID-19 also presented homeless service providers like the Coalition for the Homeless in New York City with challenges concerning the continuation of necessary programs.

Jacquelyn Simone, the policy director for the Coalition, told Invisible People that one of the biggest challenges the organization faced was continuing its Grand Central Food Program. This mobile soup kitchen has operated every night since 1985 and serves between 800 and 1,200 people per night.

Simone said the program experienced a significant increase in costs because of food prices and the cost of personal protective gear for its volunteers. But the “spike in demand” that it saw during the early days of the pandemic has still not waned, Simone added.

Another challenge the pandemic highlighted is the lackluster shelter system that New York offers its most vulnerable residents.

According to the Coalition’s 2022 State of Homelessness Report, nearly 19,000 people stayed in New York shelters during 2021, representing a 91 percent increase over the last decade. However, there are nearly 49,000 total people experiencing homelessness in the state, which is one reason why there has been a “visible increase in the number of unsheltered single adults” in the state.

“With the expiration of the [eviction] moratorium in January 2022, it is highly likely that, without added protections, the family shelter census will reverse course and begin to climb as more families lose their housing in the coming months,” the report concluded.

Simone said that the Coalition has been lobbying state lawmakers to reform New York’s shelter system to make it more accommodating for homeless people. Some of those reforms include allowing shelters to become family eligible, which would allow parents and children to reside together. They are also advocating for basic maintenance at some facilities with faulty plumbing or air conditioning systems.

“For years, New York has accepted mass homelessness as the status quo, but it has never been acceptable,” Simone said. “Since the pandemic began, it’s been increasingly important for state leaders to address root causes of homelessness, so we don’t have to scramble to de-densify shelters during the next public health crisis.”

The pandemic also impacted how many service providers collect data about their local homeless populations. One of the most visible impacts is that many continuums of care did not conduct an unsheltered homeless count for the annual Point in Time Count. In turn, this led to a drastic under-reporting of the scale of homelessness across the country.

According to the U.S. Department of Housing and Urban Development’s (HUD) annual Homelessness Assessment Report, there were only 326,000 people across the country who experienced homelessness last year. If this number were true, it would represent a nearly 45 percent year-over-year decrease in homelessness.

However, HUD’s report only focused on sheltered homelessness. Similarly, just 226 communities conducted either partial or full unsheltered counts, which the report said is “not representative of all communities across the United States.”

Continuums of care are organizations that partner with federal agencies for homeless resolution programs. Instead of conducting unsheltered counts, some continuums of care utilized the Homeless Management Information System and Medicaid data to construct a snapshot of homelessness in their area.

For instance, the Metro Denver Homeless Initiative (MDHI), which serves the nine counties that comprise the Denver metro area, found that more than 32,000 people accessed homeless-related services between July 1, 2020, and June 30, 2021. Another 10,800 adults accessed services while staying in an unsheltered location.

Through this process, MDHI found that 12,855 people experienced unsheltered homelessness in the Mile High City. That is more than four times the 1,500 individuals counted during the 2020 one-night count.

“For the first time, our region is beginning to get more real-time data, including on those staying outdoors,” said Jamie Rife, executive director of MDHI.

While the pandemic made homelessness a much more visible issue in many cities, it also shifted the public’s understanding of the issue.

According to Invisible People’s 2021 What America Believes About Homelessness: Barriers to Progress report, more than 60 percent of people surveyed said their conceptions of homelessness are based on what they see on the streets, down from 79 percent the previous year.

However, support for positive solutions such as increased permanent supportive housing, overnight shelters, and outreach services all declined in 2021 when compared to 2020. For instance, support for creating homeless shelters in residential areas decreased from 62 percent to 59 percent of respondents.

“It is encouraging to see that there is strong support for solutions to homelessness, but it’s troubling to see how many believe that policing homelessness is a desirable response when there is clear evidence that these policies are expensive, harmful, and ineffective,” said Barbara Poppe, former executive director of the United States Interagency Council on Homelessness. 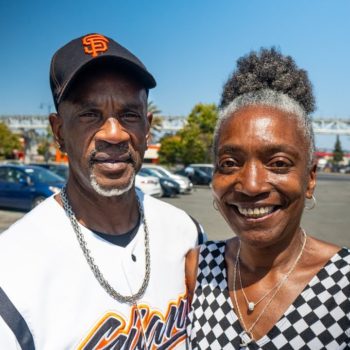