How Highly Educated People End Up on the Streets 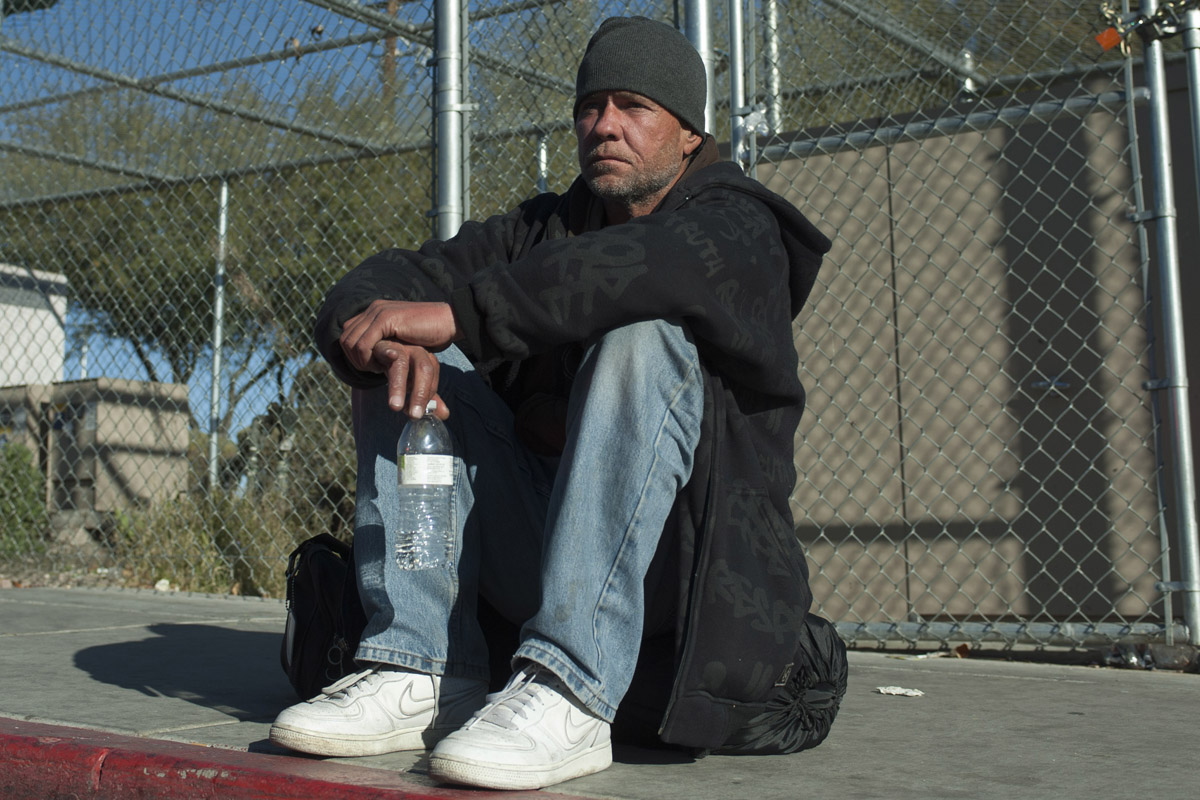 Looks can be deceiving.

There is something innately satisfying about confirming suspicions. We see something, we draw conclusions, and then hopefully confirm them. That beautifully crafted dish is just as delicious as it looks. That frosted glass of beer is as refreshing as we had imagined. That latest reality TV show is just as terrible and contrived as the dozen that came before it.

But when our preconceived notions are contradicted, we’re forced to rethink what we thought was a given. It can be uncomfortable to go through this process—to admit we were wrong and then restructure how we view a situation. This growth, however, is necessary. It grounds opinions in reality. It helps us to move forward.

Perceptions about homelessness are no exception.

Jeff Bleich, American diplomat, put it this way: “We tend to assume that homeless people are alike in some way, and that they must suffer from mental illness or drug addiction or some other common challenge. But the only thing that’s similar about homeless people is that they lack housing. Like all people, homeless people are much more than just one thing, with their own lives and circumstances.”

And that’s what makes Invisible People such a valuable tool. We’re forced to look homelessness in its dynamic, multi-faceted face and see it for what it is rather than what we think it is.

Running contrary to popular opinion, many homeless people are well-educated and had successful careers prior to their life on the streets or in shelters.

How do college-educated people end up living rough? Let’s look at a few of their stories.

Maurice Johnson earned Master’s degrees in electrical engineering at Perdue University and in plasma physics from Dartmouth College. After his mother was diagnosed with Alzheimers, Johnson, motivated by family obligation, decided to leave work to take care of his family. He sold everything he had of value in order to save his mother’s house from foreclosure. After ensuring that his mother was safe and comfortable, he began looking for work again. There were obstacles. “When you have no money, it’s very difficult to start over.”

Mr. Johnson caught a break. He moved to California to work for Lockheed Aerospace Corporation, along with 30,000 other engineers. After a few months, Lockheed experienced major cutbacks, and Johnson was one of 27,000 engineers that were terminated.

Another job opportunity, another move cross country. A teaching position opened up at Northeastern University in Boston. After four months on the job he had only earned $1,000. He simply couldn’t afford to live in the area with that sort of income. And so back to the street he went, a holder of two Masters degrees who can’t get a job to pay rent.

Her husband, Jim, was a machinist who lost his job. It’s hard for him to find work because seemingly no one wants to hire a middle-aged machinist. Living on a single income would have been manageable.

Then the health problems began. Ellen had yet to qualify for benefits at the university. The university requires three consecutive full-time years before an employee qualifies for benefits, and she could never quite get enough classes for that. Medical and housing bills piled up and they took on debt to stay housed and get treatment. She fought for subsidies but her cries fell on deaf ears.

And so here they are, stuck between a rock and the hardest of places. Medical bills, a lack of affordable housing, and employers’ unwillingness to hire middle-aged people added up to a disastrous cocktail for the couple. She can’t afford to lose her job at San Jose State, but they can’t afford to live anywhere near her workplace. So she and her husband and their two dogs now sleep in their car, ironically not far away from where she was born.

Or how about the numerous stories published on this very website?

There’s the story of Derrick, a multi-millionaire that lost everything in 2008 when America’s economy went belly-up. He spent over 20 years working with the United States Department of Defense as a classified contractor. After developing health issues, he was forced into early retirement at 47 years of age. He made peace with retirement and had the finances to float him for the rest of his life. Two months later his “financial institution went bankrupt. Overnight. No warning. It was devastating.” He’s an educated, well-spoken man with a wealth of experience who ended up living in a tent in Oakland, California.

Then there’s Brotha Bluestocking, a man who admits that he got himself into his situation. But he is also a licensed teacher and guidance counselor and has two Masters degrees. He remains confident that he’ll get out of his situation, but holds the ‘system’ responsible. A hurting economy means that his degrees don’t hold much value anymore. The world has turned and left him homeless.

Melvin is a young man who lives in his car and “it sucks. It’s been going on for a very long time, and something it seems like it will never end.” This despite holding a Master’s degree in Molecular Science and Nanotechnology from Louisiana Tech University. He just couldn’t monetize his education. He ended up working for food delivery services, barely able to put gas in the car with what he was earning. He’s applied for more than 1,000 jobs. “I was relentless. It’s just never materialized.”

A recurring theme from these life stories emerges: Many of these devastating outcomes have been the fallout of an avalanche of unfortunate events that would have taken out the best of us. In fact, they have. The next man you see rough sleeping may indeed be better educated than you. That woman on the corner during your commute to work may have been your supervisor under different circumstances.

This realization may run contrary to how we traditionally view homeless people. Looks can be deceiving. But when we dig deeper, we are helped to reshape notions about the types of people who live on the street. And hopefully we can sympathize more with those that need it the most.