How Homeless People are Misrepresented in Media 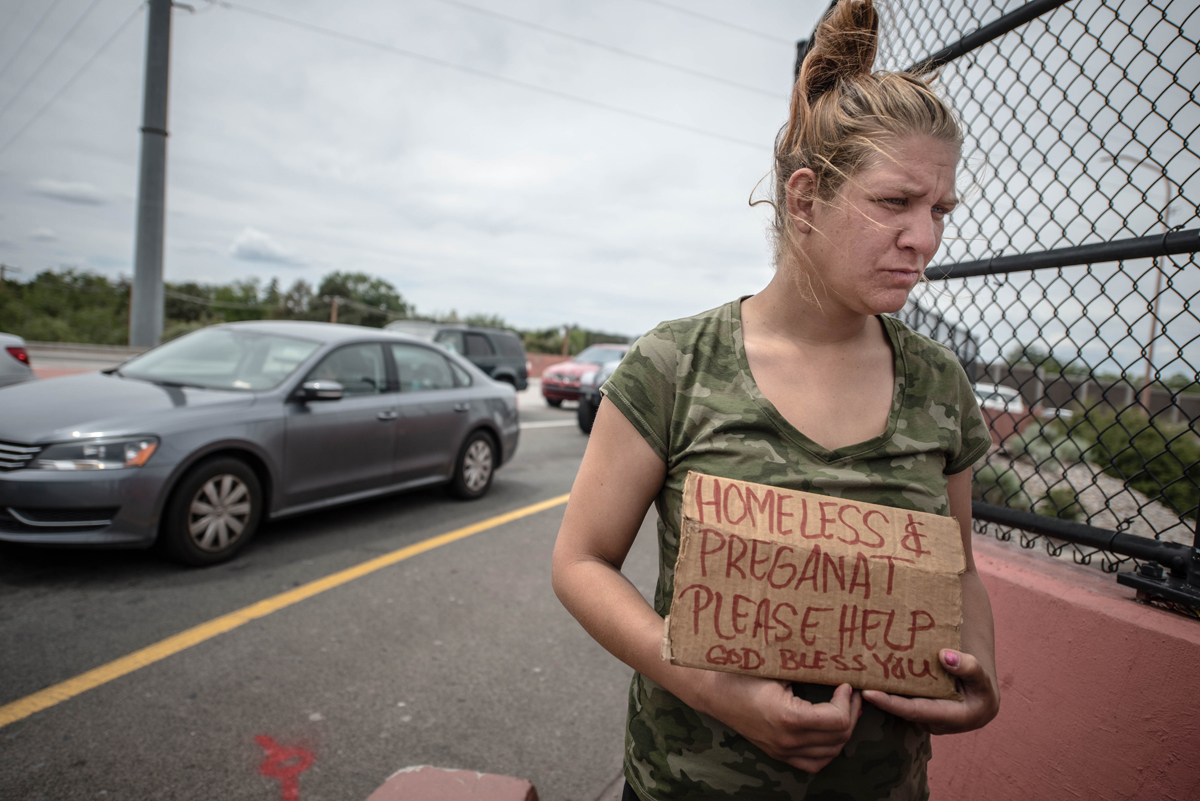 Fighting homelessness is more than just serving soup or sending a yearly donation to your nonprofit of choice. While these are good steps toward achieving better outcomes for our neighbors without walls, we as advocates are tasked with not just envisioning a better world, but also creating an atmosphere where a better world could indeed become a reality. To do so, we must understand the gravity of words.

Language is one of the marvels that separates human beings from all other animals on the planet. In the Animal Kingdom, “language” is restricted to repetition and symbolism. It lacks the structure necessary to generate logical, sequential sentences that illustrate not just basic needs and wants, but also abstract thoughts, feelings, and expressions.

This is why language is such a powerful tool for humanity. Unlike pictures where what you see is what you get, words can be used subtly to frame subjects in a targeted light that sends us down a path the speaker wants us to explore. Essentially, words are used to explain our thoughts. But this can also happen the other way around where words are used to insert new thoughts, bringing us to epiphanies that seem to have come from nowhere … In reality, those thoughts were influenced by something we heard.

Advertisers are all too keen on the subject of subliminal messages. They know the emotions that can be invoked by adding buzzwords like love, free, and now to their marketing campaigns. And in the Me generation, is it any wonder that the most popular word of all is you?

So, since words have such a strong relationship with human actions and interactions (and you!), it’s easy to see how words could be used to end homelessness or to exacerbate it.

Here at Invisible People, we recently published a report detailing what the public really believes about homelessness in America. In that study, participants claimed that 56% of their information on the subject was derived from what they see on the news and/or the local television. Other popular sources included:

Since the media at large grossly misrepresents the homeless community by inaccurately portraying them as:

the average housed person is unsympathetic to their plight.

Some entertainment outlets take this subtle snub a few steps further by intentionally publishing stories that paint members of the homeless community in a bad light. Oftentimes, these vague, half-truths are disguised as news stories and then peddled to the public as the “reality of homelessness in America”.

These kinds of stories are especially damaging because they feed into NIMBY’s base desires by portraying the homeless person as one or more of the following:

They then portray the person who gives them a dollar as:

Here are some infuriating examples:

One particular article stands out as emblematic of typical NIMBY-Centric news. It is titled “Pregnant Panhandler Was in a Secret Crime Ring and No one Had a Clue”.

The title alone speaks volumes about the message the author wants to convey to the reader, the path they are hoping to guide the reader down. The picture shows the stereotypical cardboard sign that announces to the world that this woman is homeless. However, the title describes the woman as a panhandler, making it seem as though these two terms are synonymous with one another.

In truth, many panhandlers aren’t homeless and many homeless people aren’t panhandlers. But that is just the beginning of the blurred lines. The title also states that “no one had a clue”, a statement that ever-so-subtly suggests the panhandler/homeless person has been going around duping people for centuries.

Can’t you just see this news tickling a NIMBY’s fancy?

The NIMBY satisfactorily nods while muttering “I knew it! I knew it!” and the story just continues to add awful on top of awful. The gullible victim who is somehow also a sly, competent hero feels bad at first, after spotting the “pregnant beggar”. Wow, what a way to describe the woman. The article then shows a different (presumably homeless beggar?) on a corner with a sign while a sweet little old lady swoops in to save him, not with money or socks or anything useful but with a plastic bag filled with nobody knows what. No one has a clue what is in that bag.

The photo’s cleverly captioned “Beggars Might Have Ulterior Motives” for anyone who’s gotten this far and has yet to figure out the purpose of the tale.

As the story continues, we learn all about what a valiant hero the woman who spotted the pregnant beggar really is. Oddly, the woman panhandling is never referred to by her actual name, despite the fact that she turns out to be a coldblooded gangster who’s part of a notorious crime ring and riding around in a Mercedes attempting violent attacks on her poor kindhearted victims who only feel bad for her and just want to give her money. The article then closes by urging homeless advocates not to give money directly to homeless people because they’re probably criminals and if not they’re definitely “asking for a hand out”.

This story is damaging on every imaginable level. It feeds into NIMBY hate culture in so many ways, supporting harmful stereotypes that make ending homelessness so challenging. Whether this story is true, false, or exaggerated doesn’t matter, because this is not the typical scenario.

It’s time we recognize that wealth inequality and unaffordable housing are the main reasons our fellow human beings are homeless.

The vast majority of people who fit this description are not standing on street corners with signs. And the ones who are doing that have lost more than you could ever know.

It’s time to wake up and change the narrative. Talk to your representatives about creating homeless education campaigns and making housing a priority and a right for all.