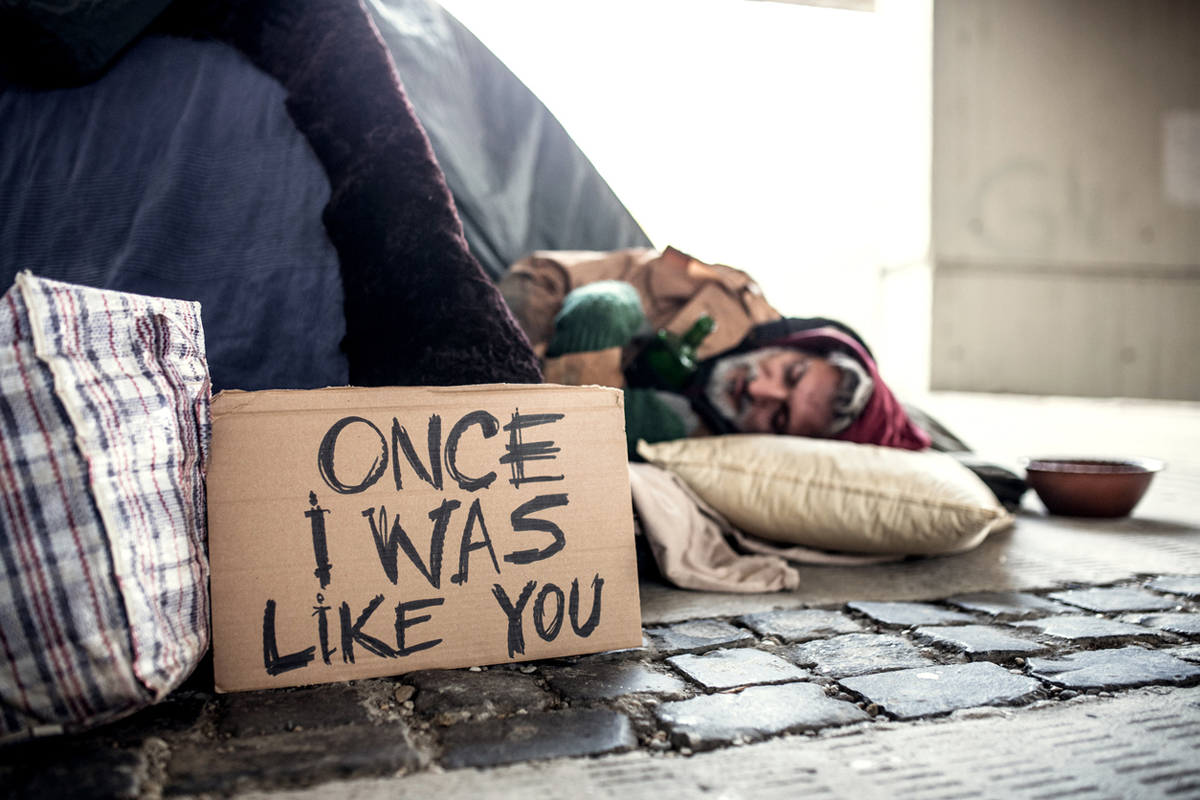 Common life events that can cause homelessness

You’ve heard it before: the root cause of homelessness is the lack of affordable housing.

That’s still true. However, anyone can become homeless. Setting aside the structural factors and systemic failures, here are the most common individual causes of homelessness.

Because this is a more personal look at the subject, I’ve included examples of someone who became homeless in these various ways.

Unsurprisingly, losing your home can result in homelessness. It did for William when he lost his Detroit home to foreclosure in 2007 while undergoing treatment for colon cancer. It’s a huge change, and with the limited notice you’re sometimes given, it’s incredibly difficult to scrape together enough money for a security deposit along with first and last month’s rent. Rosalind is one such person who was evicted from her apartment and subsequently became homeless. That was four years ago now.

With housing prices rising across the country, many find themselves suddenly priced out of an apartment they’ve rented for years. Without the extra funds when prices increase by 50, 100, or even 200 percent, people must prepare for eviction.

Even worse, you may not even be given the option of paying ridiculously inflated rent. Your landlord may just decide to kick you out in order to sell the property for a hefty price. Or, he may turn your unit into a more lucrative, short-term vacation rental. This increase in malicious evictions is what led the UK government to ban no-fault evictions, though many individuals and families who became homeless as a result of these evictions in previous years are still without housing.

The end of a relationship can be a painful time for anyone. But the pain is magnified when it also forces you into homelessness. If you depend on a romantic partner or even a family member to provide housing, you could find yourself without a place to stay at the drop of a hat if the relationship suddenly goes sour.

It happens far too often. And, if one doesn’t have the necessary resources to quickly get into alternate housing, the end of a relationship could be the beginning of a period of homelessness. It has happened to men like Mark, and women like Michelle.

A 2014 survey of 25 US cities showed that 15% of all homeless adults were survivors of domestic violence.

Escaping domestic violence is a huge cause of homelessness for women, youth, and families. Often, survivors of domestic violence are cut off from their support networks and their finances, leaving them little resources with which to make their escape. A few brave people, like Monica, manage to break free anyway, though they may very well become homeless in the process.

Death of a Loved One

Leaving an abusive partner isn’t the only way to end up on the street after a relationship ends. Many widows and widowers find themselves there after the death of a spouse. For many who have depended on their spouse to be the breadwinner for years and decades, losing their partner as well as their income can come as a shock. That was the case for Jana, after her husband of 22 years was murdered.

If these grieving people don’t have access to sufficient funds or a supportive network of family or friends, they can, and do, become homeless. After Yogi’s first husband died of cancer, she became homeless – and has remained so for 25 years.

Coming Out As LGBTIQ+

This is a big one, particularly for homeless youth. Many young people who come out to their families as gay, bi, trans, or any label that doesn’t fit in with their family’s values, may find themselves kicked out of their homes. That’s what happened to Jaleel when he came out as gay, and to JoJo when she came out as trans.

Sudden health issues can be catastrophic for many in America. An injury, illness, or other medical event can quickly eat through any savings. It may cost you your job and even your home. Even if it’s not you who gets sick or injured, but a family member, as was the case for Carol, you may both end up homeless as a result.

Addiction is another issue that can be either a cause or effect of homelessness, depending on the individual. Some people with addictions may eventually become homeless as their addiction takes over more and more of their lives. For Karla, homelessness happened after her arrest, when the addiction treatment program she was supposed to enter would not accept her. Now, she’s trying to get clean while living on the streets – not an easy task!

Any Combination of the Above

Most people become homeless as a result of several factors working together, not just one singular event. For many homeless people, a singular event that caused their homelessness can’t be pinpointed at all.

Until then, the specific events that caused one person to become homeless instead of another aren’t important. Not that they don’t matter, but addressing those things won’t solve the underlying problem: there is a lack of affordable housing. 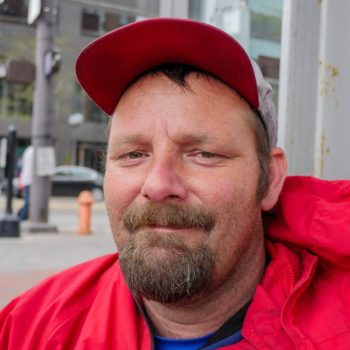 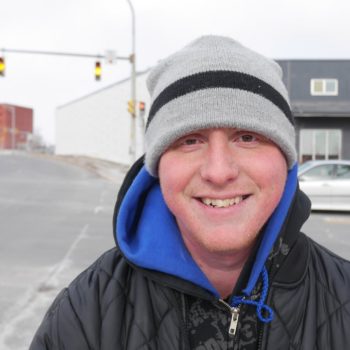