How Homeless People Miss Out on Important Alerts 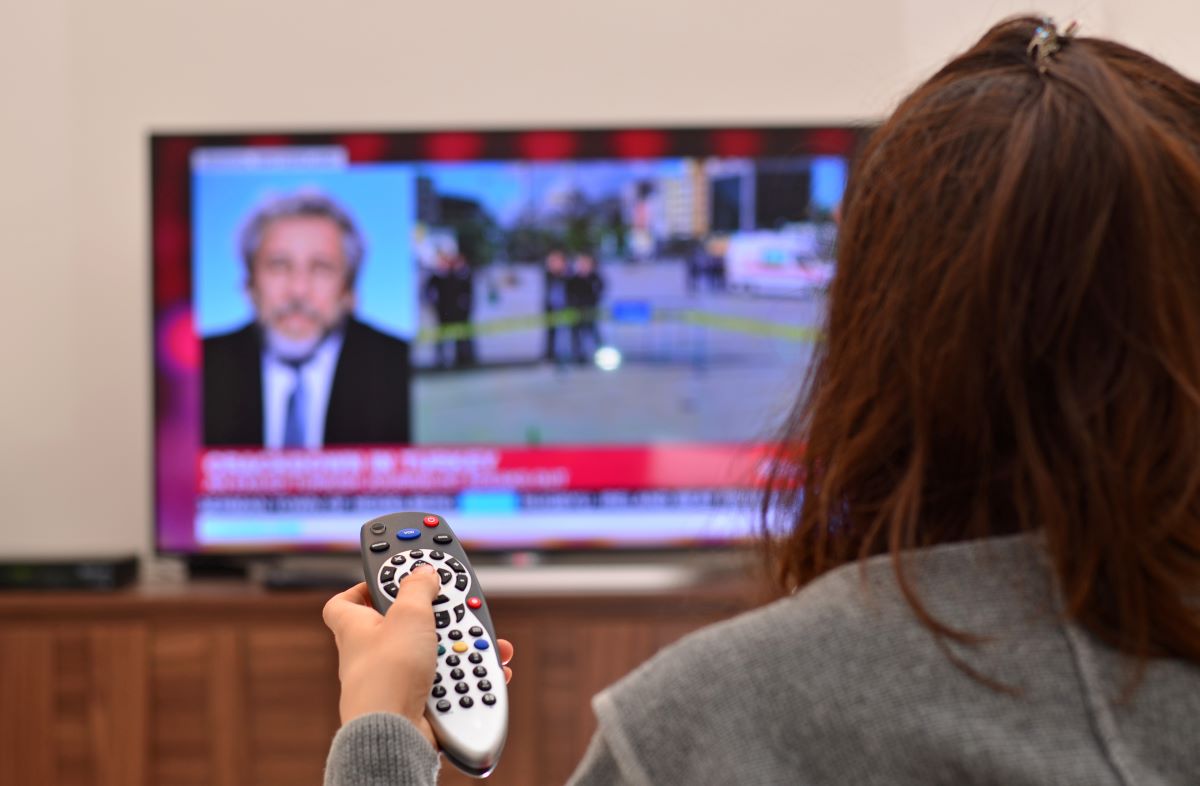 As we move increasingly toward a digitally-driven society, many important messages are not reaching our unhoused neighbors. A glaring example of this is the pandemic. When it first started, many people suffering from homelessness were not even aware of COVID-19.

They learned about the pandemic through rejection and isolation – when the library they used the computer at closed down, when the public gym they used to shower in was shuttered, when the bakery they stood outside of to catch a warm gust of air when the door swung open remained closed for days on end.

When the world stopped due to international health codes, one lone community didn’t get the memo. That was the homeless community.

As you might imagine, being the last to receive word of a pandemic has its share of setbacks. Our nation’s unhoused community, already facing unparalleled obstacles and unthinkable health crises before COVID, had no time to prepare for a crisis they were largely unaware of until it was too late. This lack of initial knowledge caused a chain reaction of panic, fear, and confusion.

Poor communication created unnecessary chaos and caused a significantly large population of people (i.e., the homeless community, which consists of what experts estimate to be millions of children) to be unprepared for one of our era’s most pronounced climactic events.

It is crucial to understand the initial shock that occurred as the pandemic warning failed to reach homeless people at the onset of the crisis. But it is equally important to remember that it doesn’t end there.

Reports suggest that nationwide warnings, alerts, and other unspecified urgent messages often fail to reach this vulnerable community as well. As such, the consequences can be dire for everyone regardless of housing status.

According to the International Journal of Environmental Research and Public Health, multiple academic reviews concluded that “the way heat alerts are currently being communicated may not be reaching the most vulnerable populations, including homeless populations.”

Reviews on cold weather alerts very conveniently skirted the homeless community entirely. Still, they did show a disproportionate lack of cold weather alert communication among individuals and families from the lower-earning income spectrum. This almost always includes people from the unhoused community. Furthermore, studies acknowledged that homelessness is directly related to the increased risk of hypothermia, hyperthermia, and other weather-related chronic diseases.

While the COVID debacle is undoubtedly a testament to our societal failure to communicate with the people on the frontlines of the homeless crisis, i.e., people experiencing the horrors of homelessness firsthand, the data here is lacking.

One review acknowledged a general “uncertainty of whether public health messages actually reach the most vulnerable.”

This leaves room for the possibility that any public health crisis could cripple and multiply via the homeless community. Notedly, this community has not exhibited a lack of effort in responding to such crises. Rather, they have been increasingly denied access to the vital information they would need to be prepared, like anyone else.

It’s important to point out that media isn’t only inaccessible to people in need when they need it most. It’s also ignorant of their existence.

When major media outlets release these advisory warnings related to extreme heat, extreme cold, extreme weather, or public health, they do not mention unhoused people in their proclamations of vulnerability. Warnings often urge children, ill people, and the elderly to stay indoors.

However, our neighbors without walls are rarely, if ever, addressed directly when words of warning manage to reach their ears. This means that even when they get the message, it’s already been scrambled and appears to not apply to them.

The Shattering Aftereffect of Being Uninformed of Emergency Situations

We’ve all been in a situation where we might have responded differently if we had more information in advance. Perhaps you got caught in a downpour with no umbrella because you forgot to check the weather before leaving the house. Perhaps you’re a business professional whose secretary forgot to mention that 3 o’clock appointment with a prominent executive. Maybe you are a parent whose kid absentmindedly left out the PTA meeting you were supposed to attend 15 minutes ago.

When important, perhaps even life-altering alerts narrowly missed you, how did you feel? Did you scramble to get things in place haphazardly or give up on the task altogether? Did you feel panicked, defeated, and even scared? Imagine how those emotions might have intensified if you were already navigating the crisis of being homeless.

There’s a lot more to lose due to ill-preparation if you’re already suffering under the astronomical weight of homelessness. One missed message could mean a lot more than losing a client, angering a teacher, or feeling a heavy rain against your face. It could mean serious injury or death.

Talk to your legislators about fixing the system and ending the homeless crisis today.