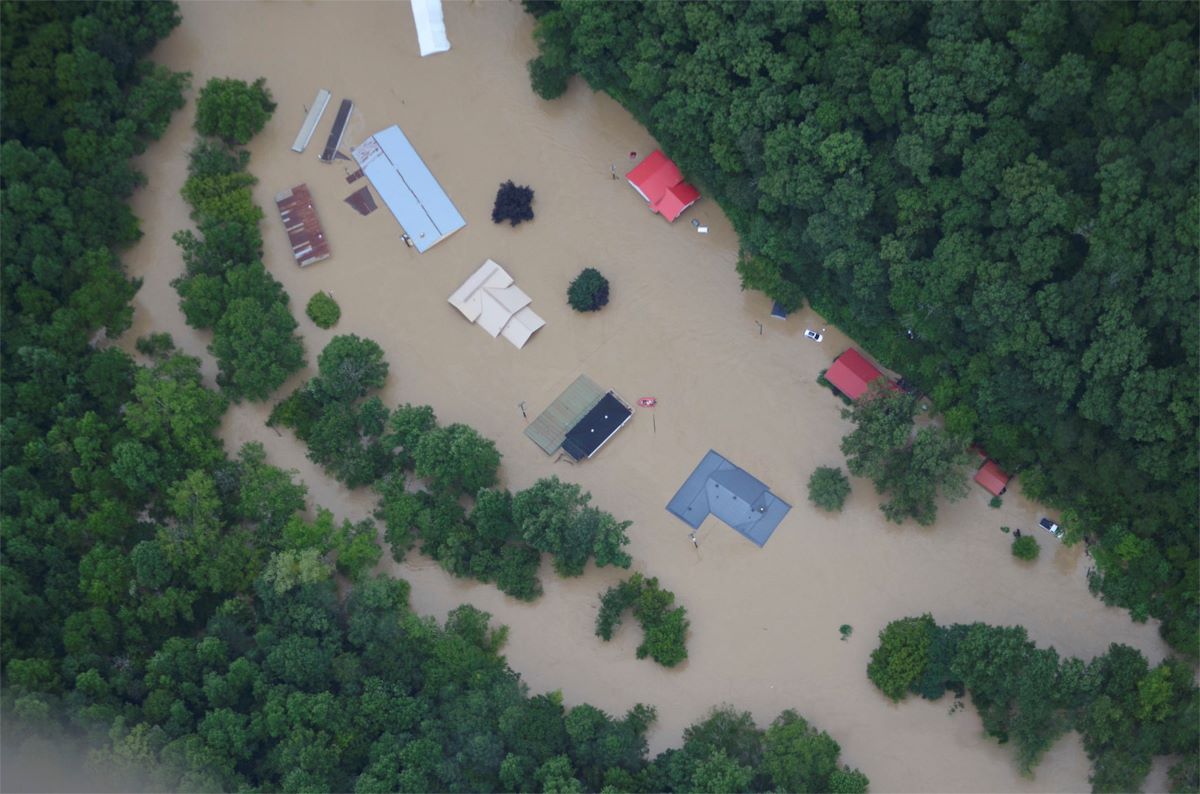 Homelessness Is a Matter of Life and Death

Natural disasters are a common theme that plays upon the stages of humanity. Conflict and tragedy often go hand in hand with the production as wildfires ravage, hurricanes surge, earthquakes and wars create separation barriers, leaving blood stains along the pathways of newly divided terrain.

During and after such catastrophes, one unpleasant but necessary activity must occur. People have to count the dead. This daunting task serves a wide variety of purposes. Firstly, it calms the minds of the living. By giving a tally of the recently deceased, we often learn the whereabouts of the missing. But even beyond this basic need to draw conclusions about who is and isn’t with us anymore, there lies perhaps an even greater purpose to put souls to rest and hearts at ease.

Death counts give us insight into the level of destruction a calamity has caused. We use this insight to decide precisely how much aid we should send to disaster victims.

Inaccurate death counts during and after tragedies such as wars, earthquakes, hurricanes, etc., can lead to inadequate aid. This can mean more people become displaced due to a lack of funding.

Displacement forces people, especially poor people, out of their homes, leaving them vulnerable to homelessness. Unfortunately, it is difficult to tally this information in already poverty-stricken or war-torn regions. This is one of the lesser-known reasons that survivors of natural disasters become homeless.

Poverty and Armed Conflict: Precursors for Displacement in the Storm

According to Nature, there is an ongoing debate about counting the dead in the wake of human and natural travesties such as extreme weather and war. The most widely used method for counting the dead relies heavily on documentation like death certificates, which poor and war-torn countries lack definitive access to. As such, death counts in places where poverty or military conflict runs rampant are often drastic undercounts.

This creates an unfortunate domino effect for residents in these types of locations. When a storm hits, and there is difficulty quantifying the dead, this translates to less aid which means more homelessness.

For example, the initial death count total in Puerto Rico’s Hurricane Maria was just 64, a number government officials now admit was wildly inaccurate. The official death count on current reports is a staggering 2,975, a number that remains disputed to this very day. Experts believe the number should be recorded as much higher.

This is a circular issue and one that not only creates poverty but is usually caused by poverty.

Death counts are difficult to tally in areas that lack resources because even when death certificates are presented, the cause of death might not be listed as the disaster.

For example, a hurricane hits a war-torn coastal region, taking out the power grid and hindering local hospitals. Hypothetically, suppose a person were to survive the hurricane but die a few days later because they were injured during the disaster and unable to access timely healthcare. In that case, their death might not be counted as a part of the hurricane’s death toll. Instead, their death certificate might list the illness they passed away from.

This person might have actually survived in a wealthier, more equipped region where emergency measures and funds are already secure. But because poorer regions rely on outside funding and that funding is being awarded based on the death count, the problem becomes a circular one that is difficult, nearly impossible to solve.

The fact that death count data continues to be revised is also problematic.

In a war-torn or poverty-stricken region, death count tallies take a great deal of effort and time. This is because the professionals sent in to count the bodies usually need resources that are not available. Rolling blackouts, lack of cellular and Wi-Fi services, lack of food, and other severe conditions hinder the researchers’ ability to accurately and quickly do their jobs.

Accurate death counts for disasters in poverty-stricken places eventually emerge, but the funds are needed immediately. The longer the problems are overlooked, the deeper they truly become.

According to the United Nations, climate-related disasters have internally displaced 59.1 million people worldwide this past year alone. People hailing from vulnerable communities have been disproportionately affected.

Homelessness is an unnatural disaster and one that we can prevent if better policies are put in place. Herein, we see how poverty and war leave specific groups of people vulnerable to the horrors of homelessness long before a storm even takes place.

Inevitably, as par for the course of humanity, there will always be storms to weather and battlefields to face. But there are things we can do to help even the playing field. One of those things is to stop creating legislation that criminalizes poverty. Talk to your legislators about the link between homelessness and poverty and their plans to reduce or eliminate both.