How is Poverty on the Decline, Yet Homelessness is Increasing? 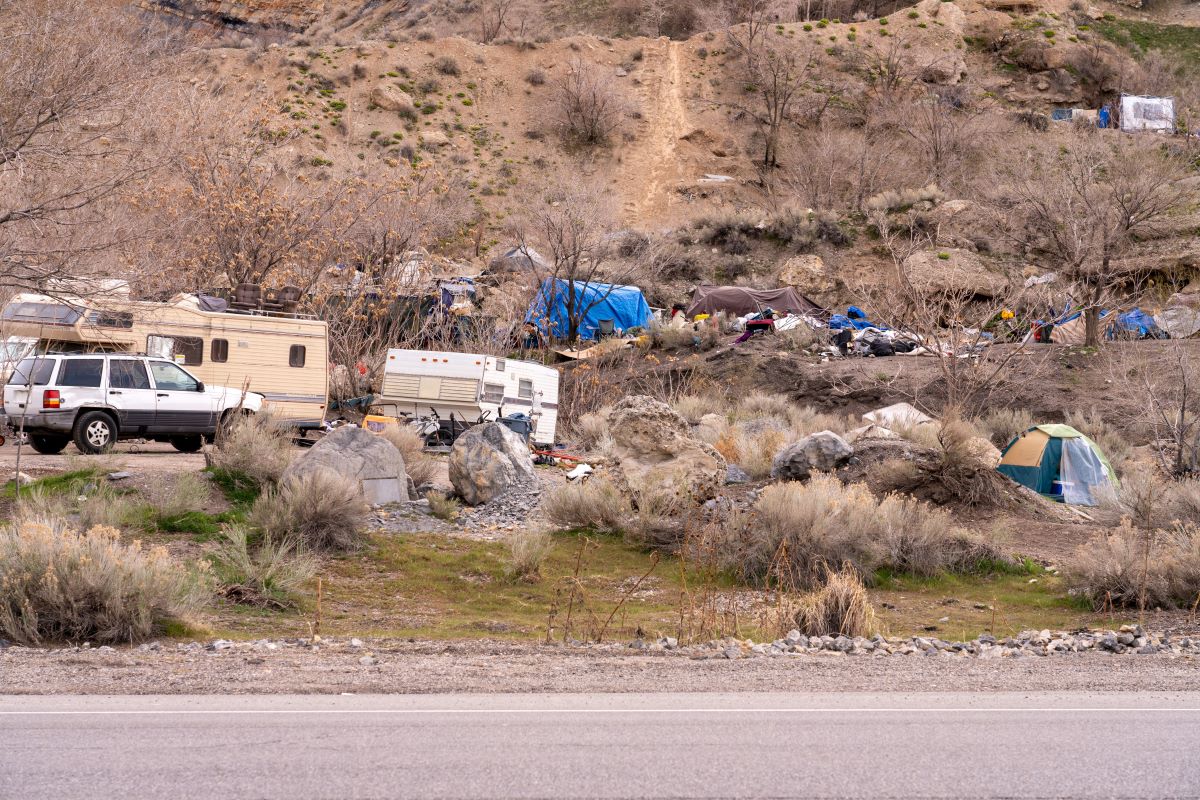 In a September 2022 article, the New York Times writes poverty levels are plummeting. Census data supports this conclusion according to their 2021 census titled Poverty in the United States.

This would seem like celebratory news at first glance. Yet, even as poverty is plunging, homelessness is increasing. How is this possible?

If poverty levels are dropping, doesn’t that mean homelessness should be getting better? The complicated answer only raises more questions.

The Intrinsic Link between Homelessness and Poverty Perpetuates a Vicious Cycle

Poverty is the third-leading cause of homelessness in the U.S. The first two leading causes – a lack of affordable housing and unemployment – are also tied to poverty. However, they are not quite the same. Let us first look at the prospect of poverty and how it is measured, quantified, and defined.

By sheer definition, poverty is “a state or condition in which a person or community lacks the financial resources and essentials for a minimum standard of living.”

To be classified as poverty-stricken by the United States government, family income must be measured as insufficient to the government-mandated threshold for sustaining a substantial quality of life. However, the set threshold doesn’t always meet the requirements for rising rental and mortgage prices, much less does it consider things like food stamps, Medicaid, and public housing. Further confounding matters is inflation which persistently pushes up the price of gas, food, clothing, and other necessities.

For example, a family of four is not classified as living in poverty in 2022 unless they make less than $27,750 a year.

Let’s say this family consists of two adults and two children. This scenario would require at least a two-bedroom apartment or larger to sustain what most Americans would agree is a minimum standard lifestyle.

The average two-bedroom rental was priced at approximately $2,105 per month in August 2022. This reflects an astounding 38% rental rate increase since last year. However, the poverty threshold for last year’s family of four was $26,500, meaning this year’s threshold did not sustain the 38% hike.

For the sake of perspective, let’s take the example further and say this family of four makes $30,000 per year. An average two-bedroom apartment would run them $25,260 a year, which is 84.2% of their income. That leaves them just under $5,000 for food, clothing, gas, toiletries, utilities, medical care, internet, cellular data, and other necessities for the entire year.

Not only would this family not get approved for a two-bedroom apartment rental in the first place (most places require the minimum income to be three times the monthly rent), but even if they were approved, they’d be living severely rent-burdened, and on the brink of eviction every time they turned their heater on or purchased a loaf of bread.

Yet, technically, by government standards, this is not poverty.

As mentioned above, the leading cause of homelessness isn’t even poverty. It is a lack of affordable housing. The unaffordable housing market is steeped in rising income inequality, a metric that incidentally also increased in 2021 but garnered much less publicity.

So, while the papers proclaim that poverty is down (which is true), they skate around the fact that inequality is up (which is also true and a huge factor in the homeless crisis). How so? For starters, income inequality is one of the biggest factors fueling the national increase in housing and rental costs outside of the general lack of supply.

The adage states, “the rich get richer, and the poor get poorer,” which is a pretty basic fact of life not up for much interpretation. However, we find in the current economic climate that the poor are getting poorer because the rich are getting richer.

As the income inequality gap widens, housing prices continue to climb. Today, all across America and most parts of the world, average-income earners can’t afford to rent or buy a safe and permanent place to live.

The New York Times attributes much of the recent poverty plunging to emergency aid provided to reduce the financial strain driven by quarantines, shutdowns, and other byproducts of 2020’s pandemic. Such safeguards include:

As such, without permanent provisions, this decrease in poverty is a victorious sprint in the middle of a lengthy marathon. Optimists claim these temporary measures might lead to favorable long-term outcomes. But if homeless statistics are any indication of the future, this will not likely be the case.

In 2019, the year before the national health crisis gripped the world, the National Alliance to End Homelessness pointed out that poverty had decreased that year as well. Yet homelessness persisted, drawing rising concerns. Their investigative report showed that while poverty was down as a whole, it had increased in certain subpopulations like the elderly community. These subsects of people were being hit harder by homelessness than other members of society.

The temporary dip in poverty is almost certainly the result of temporary financial government assistance. Imagine what could happen to homelessness if such assistance was permanent instead? Talk to your local legislators about drafting permanent solutions to end homelessness today.