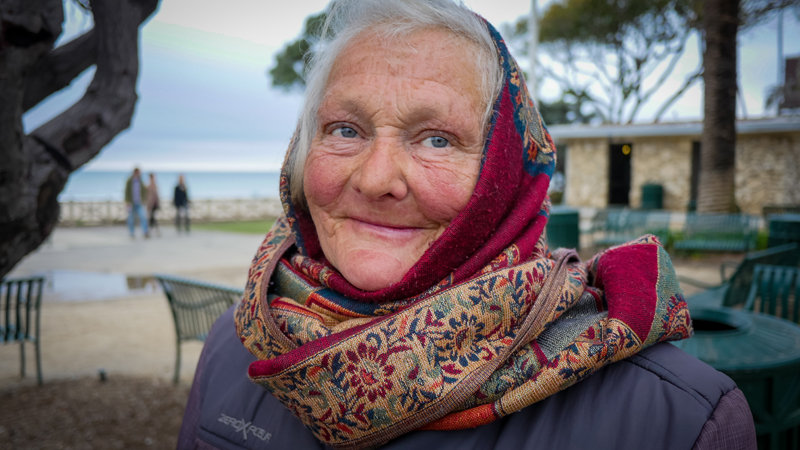 Why are the numbers of elderly homeless people increasing? For one, the “Baby Boomer” population (people born between 1946 and 1964) is aging. Known for being a large segment of Americans, Baby Boomers typically follow two major pathways into homelessness:

In the first pathway, chronically homeless individuals continue to age without stable housing. They were homeless as middle-aged adults and did not obtain housing before aging into the senior population.

In the second pathway, older and elderly individuals who have had homes or stable apartments experience homelessness for the first time. During middle age, most Baby Boomers were okay financially; however, the 2008 Recession hit them hard. Many lost wealth from investments or property, and some lost their homes. This made homelessness much more likely for people in their age group. The COVID-19 pandemic has also caused people to lose their jobs or have higher medical bills, increasing the risk of homelessness.

In addition to unique pathways into homelessness, seniors experience unique challenges that make it hard for them to exit homelessness. For example, limited physical or mental abilities can prevent an elderly person from working. As a result, they often live on a fixed income (e.g., Social Security, other retirement funds, or support from family).

Declining health can also bring up new costs—like the cost of healthcare for serious illnesses such as cancer or heart disease. This can take away from the amount of money someone has to pay their rent or mortgage.

Oftentimes these two factors are combined and contribute to first-time homelessness among elderly people. 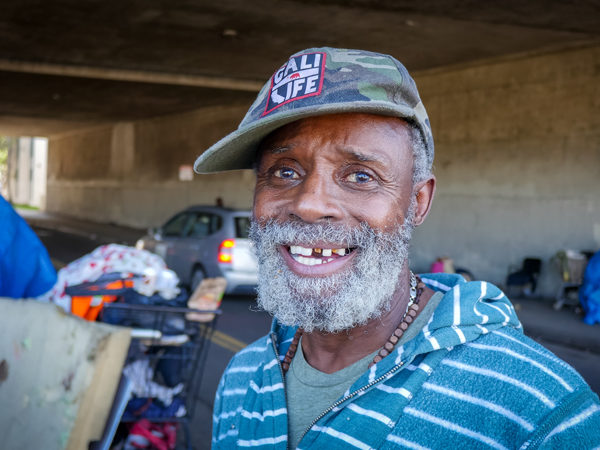 Effect of Homelessness on Elderly People 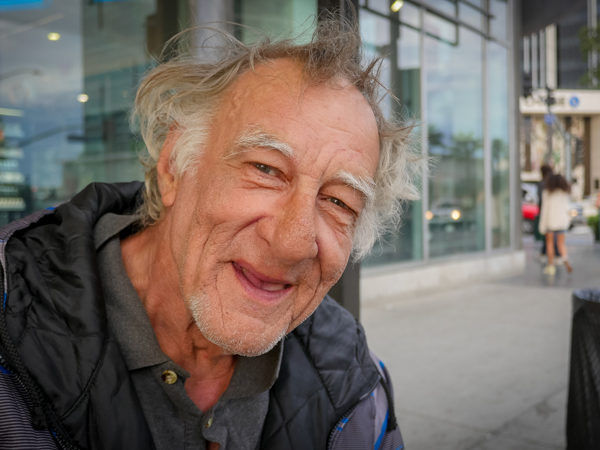 How to Help Homeless Seniors 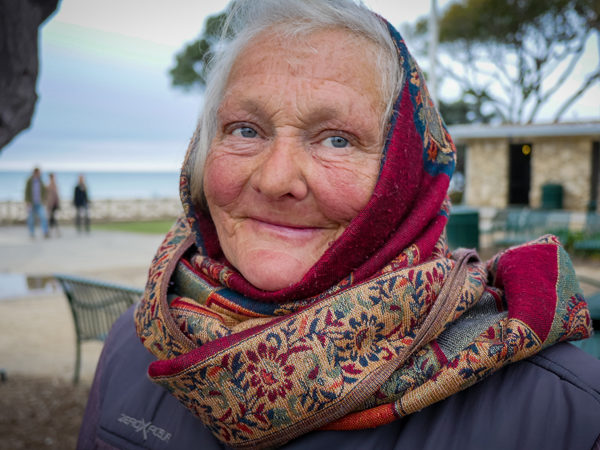 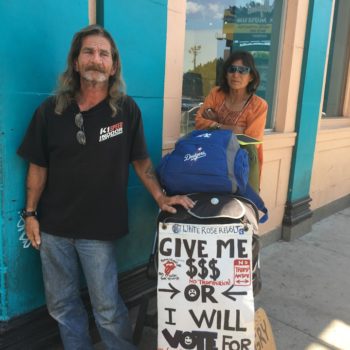 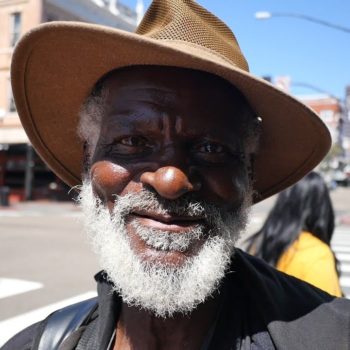 Effect of Homelessness on Elderly People

How to Help Homeless Seniors