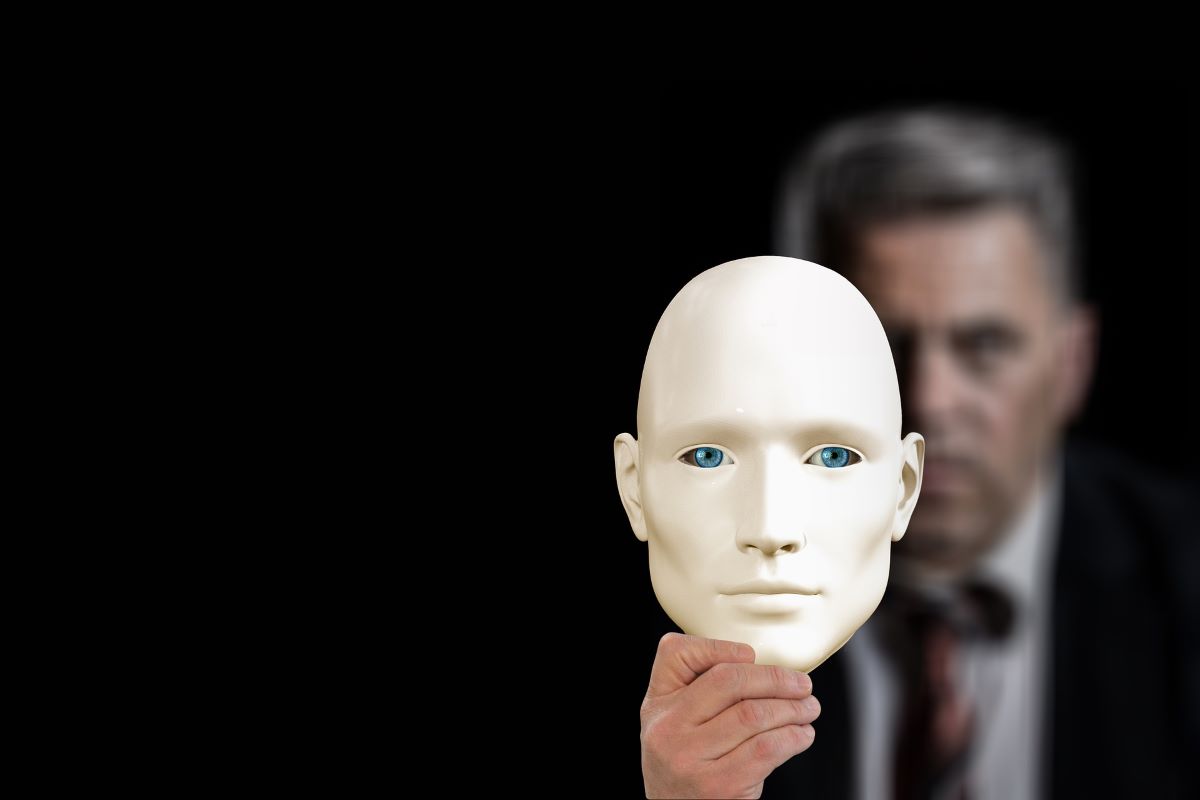 All across the United States of America, beauty and affluence abound. Comfort, wellness, security, and luxury sprawl as far as the eyes can see. But for many Americans, these features all exist behind an invisible, inaccessible paywall. Meanwhile, job cuts increased by 117% over the course of the past year.

In the wake of mass layoffs and wage stagnation, salespeople and autoworkers, journalists and newscasters, school teachers and bank tellers, many of whom were already living paycheck to paycheck, find themselves firmly planted behind barriers of bureaucracy as the ax that once severed their wages now hacks away their full-time jobs.

Job losses and rent increases make for the perfect storm of poverty. That poverty runs the risk of stripping them of everything they have, including their homes.

In stark contrast, however, CEO pay has risen by an astonishing 940% since 1978, creating a generation of haves, have-nots, and soon-to-be-have-nots who haven’t yet figured out that they’re next in line for the throne of poverty.

Not to worry. They are. We are. You are.

For every door of employment that closes, another tent zipper opens. For every rent that rises, another shelter reaches capacity. Homelessness explodes. Quietly. And in plain sight. Unexpectedly. But also, quite predictably.

Such insufferable conditions should not exist, and they would not, if it were not for one specific group of people. They are those who say, “I think the problem should be fixed, just not in my back yard.”

NIMBY-ism: The Birth of a New Hate Movement

It should come as no surprise that as the wealth gap has widened and the paychecks have shriveled, one emotion has combatively increased. Hate.

Between 2014 and 2018, hate, as expressed through collective mob mentality, has escalated by 30%, giving way to the establishment of more than 1,020 active hate groups organizing in the United States alone.

The New York Times called it “a surge of right-wing violence.” But not all the hatred is partisan, particularly when it comes to anti-homeless hate groups. More often than not, politicians on both sides of the spectrum look at homelessness and merely choose between doing nothing and doing something awful. This is part of the fuel for the growing NIMBY fire, but it’s only one of many contributing factors.

It’s important to note that in most states in the USA, homeless people are not a protected group of individuals. So the factions that are forming against them are not categorized as hate groups. In fact, they are not categorized, recognized, or monitored at all. This is very dangerous because six months ago, these groups were talking. Now, they’re acting on those words.

Most Hate Groups Believe They Are Doing Something Good

“At its essence, prejudice is about believing some groups have more worth or value than others,” explained Kirsten Weir in a text for the American Psychological Association.

Her piece attempts to identify the factors that encourage collective hatred, as well as to suggest various solutions. As you might have guessed, most hate groups believe their animosity toward a specific type of people is justified. This often happens when a marginalized group is publicly and culturally devalued.

Devaluation is something subliminal that happens gradually in stages.

The first stage is often symbolism that labels a marginalized group as “other” either through text, public speech, imagery, or some combination of these media formats. Once the group has been labeled an “other” they are then vilified, criminalized, and/or dehumanized before the public by public figures.

The next stage is to turn this mentality into an acceptable social norm. Once it becomes “okay” in the eyes of society to bully a certain group of people, which is enforced when there are no social consequences for doing so, more people join in on the action.

In the end, the only way to reverse the damage is to reverse the social norms and negative symbolism. In the homeless sector, unfortunately, the opposite is happening.

Choosing the Most Convenient ‘Truth’

People who want the homeless crisis solved but do not want to help or support homeless people seek out truths that conveniently support their opinion. They feign concern and mislead the public with seemingly well-intended images and words that are actually horrifying, slanderous extremes.

Here is one tweet by user @CleanUpWestSoma, which depicts a homeless woman who appears to be under the influence of drugs and is captioned “She’s seen way better days! So sad!”

The insensitive photographer here is feigning concern for the person in the picture and the entire community. But all of this is merely a façade. Fellow tweeter @thestoryofasia rebukes the image, begging the photographer to delete it since it was likely taken without the featured woman’s permission. Sadly, her defensive response is dwarfed by a barrage of ignorant and distasteful comments calling the woman in the photograph a criminal, claiming her very existence is a punishment to society, labeling her the scourge of the neighborhood, and even hurling words of profanity in her direction.

Despite the narrative peddled by the masses, drug abuse IS NOT the leading cause of homelessness. Lack of affordable housing is.

In fact, drug abuse can sometimes be the unfortunate result of homelessness. It’s a circumstance that sets in from the depression experienced while living on the streets.

Choosing the Safety of One Group Over Another

Here is another tactic these hate groups often apply. It’s one where they claim that the existence of homeless people is a danger to other people in the community who they regard as either more innocent or more deserving. Again, on Twitter, another user by the name of @alexdatig displays video footage of school children walking past a homeless person. The caption reads as follows:

“School kids have to walk past homeless sleeping on the street and drug zombie having an episode on the sidewalk.”

This post, yet again, suggests that drug abuse is synonymous with homelessness. It projects the notion that homeless people are undesirable members of society (the word choice here being zombies, aka monsters). But it also adds an element of false concern. It hides these slanderous statements behind a presumed worry for school children.

Important fact: Homelessness among grade-school children has increased by 70% nationwide over the course of the past decade. During the 2016-2017 school year, 1.36 million students between kindergarten and 12th grade had to endure the tragedy of homelessness.

After carefully reviewing this profile, it is clear this person does occasionally address the housing crisis and the increasing death toll within the homeless population. However, somewhat ironically, it simultaneously paints a picture of homeless people as being criminal vagrants, addicts, villains, arsonists, and more. This is just the combination of exaggeration and false concern that feeds the flames of hate groups.

To Change the Culture, We Must Correct the Narrative

The media is largely to blame for the misrepresentation of the homeless population. Homeless people deserve a platform to tell their own stories, to display their own images, and to turn the negative narrative around.

As it stands, we hear much about homeless people engaging in criminal behavior. Yet we hear very little about how homelessness itself is a crime against humanity. If you really care about children, if you’re truly concerned for humanity, talk to your legislators and state reps about reducing homelessness by providing the one thing all homeless people need: housing.