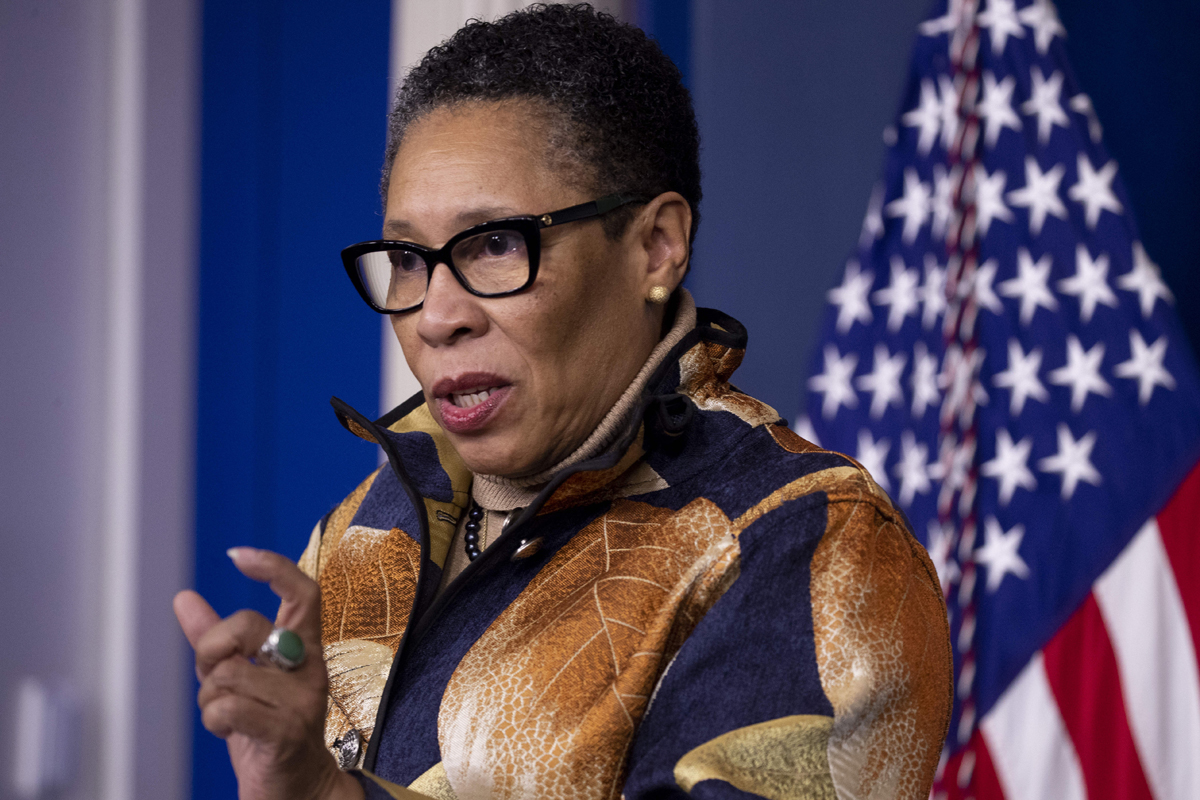 After Four Long Years of Trump’s Disastrous Policies, Will the Biden Administration Appointee Bring a Breath of Fresh Air?

In early March, the Senate voted to confirm a new secretary of Housing and Urban Development, giving hope to people suffering under the Trump administration’s approach to housing. Marcia Fudge is expected to bring an ambitious plan to tackle the housing problems facing the United States. She is the first Black woman to serve in this position since the Carter administration in the 1970s.

The Biden administration has so far made racial equity a central priority in its fair housing plan, which is especially notable considering the Trump administration’s rollback of fair housing laws that aimed to prevent discrimination.

Along with focusing on racial discrimination in housing, a problem ingrained in the United States’ housing system since its beginnings, homeless advocates say that they are hopeful the new administration will be able to tackle the housing crisis broadly.

In a December statement, National Alliance to End Homelessness president Nan Roman said the organization is “confident that…Fudge will have an immediate positive impact on HUD’s ability to reduce homelessness; create strong, sustainable, inclusive communities; and provide quality affordable homes for all.”

People are struggling financially even more than usual due to the COVID-19 pandemic. Many are fearful that they won’t be able to pay their next month’s rent. For this reason, it is all the more urgent for concrete action to be taken on the federal level to prevent further catastrophe.

The Trump Administration’s Failures on Housing

not to mention many other severe mishaps.

It is not a surprise that a presidency shaped by an idolization of the Reagan administration – under which they slashed welfare programs and implemented destructive trickle-down economics, which formed the modern state of permanent homelessness – would be disastrous for people living with poverty and homelessness. But the failures of the Trump administration still need to be made very clear: this presidency was unmistakably detrimental for the state of housing in the United States.

So the Biden administration is under a lot of pressure to be a force for positive change, especially during the COVID-19 recession. But at the very least, Biden and his team acknowledge the history of discriminatory housing practices; a low threshold to be able to cross, but an important one nonetheless.

The Trump administration was able to piece together some rental relief throughout the pandemic and oversaw multiple eviction moratoriums in 2020. But these efforts were not enough to combat the ensuing crisis. People are struggling to pay rent after suffering job loss, living in constant uncertainty and fearing the loss of their shelter.

Advocates are hopeful that the Biden administration’s $1.9 trillion American Rescue Plan will provide the American people with more long-term assistance that could get at the root of the problem instead of just putting a bandaid on a gaping wound.

Invisible People outlined exactly how this plan could prevent homelessness. To summarize, the plan’s extension of unemployment benefits, implementation of an improved child tax credit, and increased emergency rental assistance program will all help combat poverty and avoid a further increase in homelessness.

But the passed bill scrapped the much-needed increase of the federal minimum wage from a measly $7.25 an hour to $15 an hour because Democrats didn’t have the votes to pass it, indicating the new administration isn’t necessarily going to go to the needed lengths to combat homelessness in this country. However, hopefully, this relief package is a sign of things to come. People should continue to pressure the administration to assist those in need of essential resources like food and housing.

Showing bipartisan support, the Senate confirmed Marcia Fudge as HUD Secretary on March 10. Since her confirmation, she has made her priorities for equitable housing policies clear, stating “fair housing is the law of the land.”

She also made a jab at predecessor Ben Carson, saying he did “silly things” at HUD – a very light jab, considering his legacy. Overall, she has shown support for progressive housing policies that may usher in a new American housing era.

Housing is a human right. It’s well past time for the federal government to not only realize this but also act on it. We are at a crossroads right now where things could get better or much, much worse. The government must wake up to the realities that so many of the American people face daily.