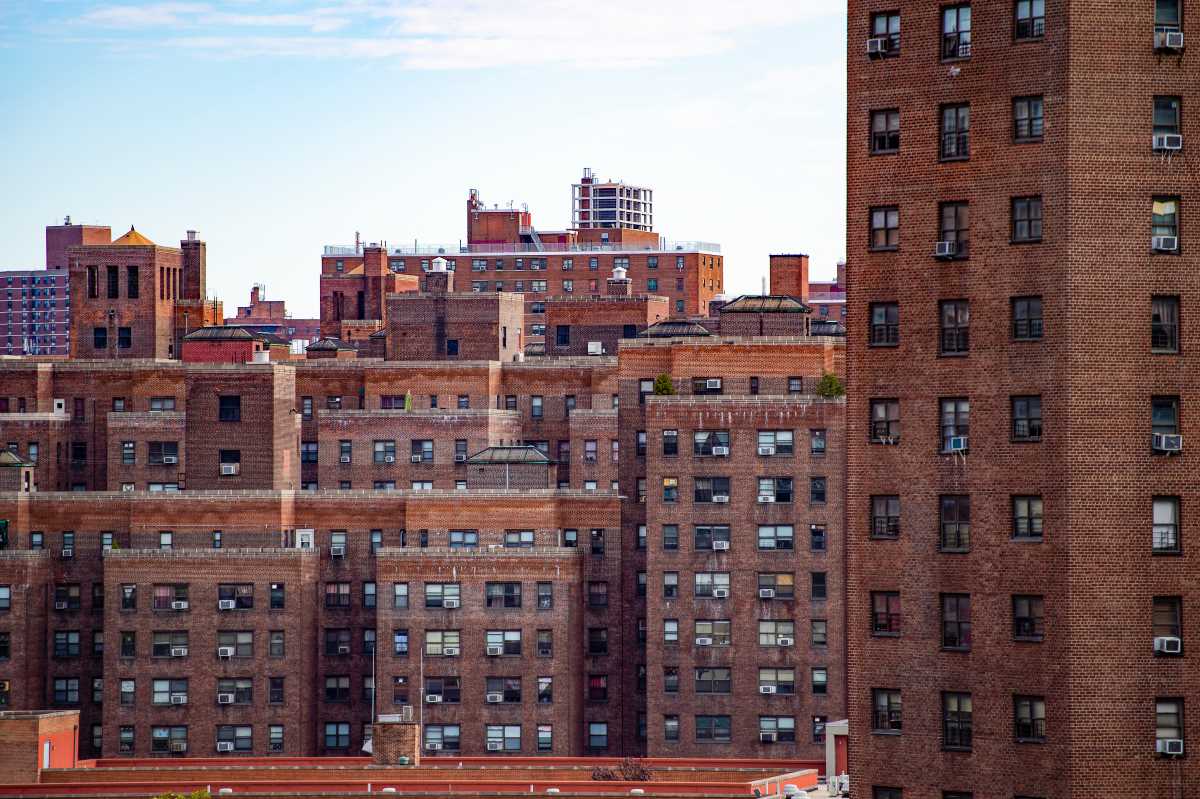 The U.S. Department of Housing and Urban Development (HUD) announced it would award over $51 million to 25 Public Housing Agencies (PHA) to identify and reduce lead-based paint hazards in thousands of public housing units across the country.

The investment follows an executive order President Joe Biden issued on Jan. 27. In it, he called for HUD to address environmental justice issues in public housing to tackle the climate crisis.

To date, the $51 million investment marks the third distribution of funds toward this end since Biden took office. HUD previously awarded $46.1 million to 51 grantees that remediated over 4,600 units.

Since 1993, Hud has awarded more than $1.5 billion in grants to address lead-based health hazards. These funds have gone toward improving over 190,000 low-income, privately-owned housing units.

“In order to be healthy, it’s important to have a healthy home,” HUD Secretary Marcia L. Fudge said in a statement. “Protecting families with young children from lead and other health hazards is an important part of HUD’s mission, and we don’t take it lightly. It is also a matter of environmental justice, and HUD is committed to President Biden’s directive to prioritize environmental justice and equity for disadvantaged communities.”

Protecting communities in public housing from lead-based health hazards is a central tenant to HUD’s mission. However, the agency hasn’t always considered the issue to be a top priority.

In 1992, the agency enacted the Residential Lead-Based Paint Hazard Reduction Act, also known as Title X, which requires landlords to disclose whether the unit has lead-based paint. The rule applies to all housing types that receive federal assistance.

If lead paint is discovered in a qualified home sold, or if there is a threat of lead poisoning, the seller must notify the purchaser and provide any documentation of the threat, according to the law. Anyone found in arrears of the law may be charged with a civil penalty three times the amount of damage caused.

Lead paint was officially outlawed for residential use in 1978. Despite this, HUD estimates over 24 million older homes still contain significant lead-based paint hazards. Health hazards associated with lead paint impact both adults and children. However, it impacts the latter to a much more significant degree.

Some side-effects of lead poisoning from lead-based paints include:

In 2018, under the leadership of former Secretary Ben Carson, a pair of reports found that HUD was failing to protect children from lead-based paint poisoning. Both HUD’s Office of Inspector General and the Government Accountability Office (GAO) independently concluded that hodgepodge reporting and a disjointed communication system between the federal government and local PHA’s were the root causes of the issue.

A report by ProPublica, a nonprofit investigative journalism firm, said the oversight had “existed for years with little to no consequence to government officials — but potentially devastating ones for vulnerable children.”

The report instructed the Deputy Assistant Secretary of HUD’s Office of Lead Hazard Control to conduct risk assessments periodically. The agency responded that the assessments were unnecessary because they only applied to buildings erected before 1978. GAO didn’t buy that argument, saying over 21 percent of HUD’s public housing stock meets that criteria.

Some housing authority employees are concerned that HUD’s investment in environmental justice may not be enough. Several PHAs are receiving less than $1 million in grant funds, regardless of their size. For example, Baltimore received just under $50,000 to address the issue when it received the maximum grant award for the same work just two years ago.

Norma Clarke, the modernization administrator for the Los Angeles County Development Authority, said she is happy to see the city received $5 million for remediation work. However, she is concerned about how far the grant dollars will go. It takes an estimated $10,000 to remove lead paint from just one unit in Los Angeles, she said.

“This is becoming a public health crisis that will take a concerted effort,” Benfer said. “But the cornerstone of any intervention must be primary intervention, identifying hazards before individuals are exposed.”