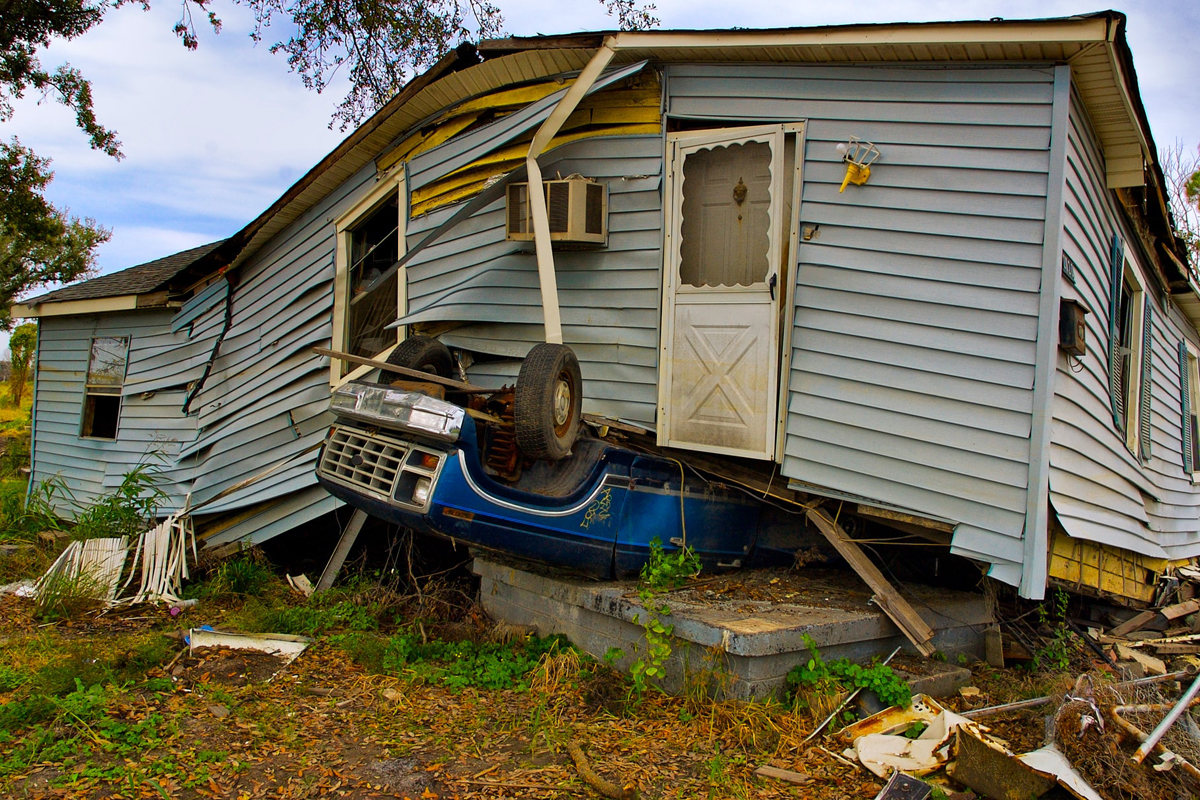 Photo by John Middelkoop on Unsplash

“This is people living in apartments with no roofs, no walls, fronts of the patios off, wires just hanging down, trying to put tents up on top of rubble …”

McMahon’s comment was in reference to the numerous displaced children, families, and refugees who waited in the wake of a deadly storm for government aid that simply didn’t come.

From Hurricanes to Derechos, Winds Strike Faster While Aid Arrives Slower or Not At All

Hurricane season is off to a record-breaking start in 2020 with storms coming earlier, more frequently, and touching down in unexpected areas. One example of this is the Midwest derecho that crashed through Iowa and Eastern Nebraska. This storm caused power outages and widescale destruction.

Cedar Rapids, lovingly referred to as “The City of Five Seasons”, is now anything but seasonal as wreckage sits at every turn. It appears that every house within the 75-square-mile radius of this particular city has been adversely affected by the derecho. More than 1,000 houses sit virtually uninhabitable.

In addition to the dwelling spaces, 800 buildings and 20 schools were rendered unenterable from the havoc of the storm. In just 14 hours, more than a million Iowans were stranded amid the pandemic. They had no power and many of them were also without shelter. Hundreds resorted to pitching tents outside or creating other forms of makeshift shelter in the absence of any real government aid.

The Midwest’s unexpected disaster serves as a testament of things that might come as the Coronavirus continues to take precedence over other national emergencies including housing and weather emergencies.

“We kinda need everything right now …” Cedar Rapids resident Rob Merritt explained in his shocking video, which featured live footage of the derecho howling hauntingly in the background. “We need help from Washington. We need the president to help us out and we just need people to hear this story.”

A varied list of basic needs continues to go unfilled as residents cry out for:

According to PBS News reporters, residents hit hard by the storm are disappointed in decision-makers for not moving “quickly enough and effectively enough at all levels”. Compared to previous responses to storms in the Iowa region, experts say officials have responded much slower and less efficiently.

At least $4 billion in damage was accrued. Homeowners and farmers are still scrambling to make sense of it all. Governor Reynolds requested $3.9 billion in federal aid. Despite President Trump tweeting that he approved fast and in full, only a small fraction of the aid (about $45 million) was approved. Residents were still sleeping in tents a week after the storm hit.

A derecho differs from a hurricane not in wind force (which is equal) but in direction. The main difference is a derecho follows a straight path. Aside from direction, a derecho can be just as destructive as a hurricane, if not more so.

The damage of the most recent Hurricane Laura might not be quantified for days, perhaps weeks. But at least 500,000 people along the Gulf Coast have already been urged to evacuate. While these evacuation orders are mandatory, not everyone has access to the necessary funds to simply uproot their families and leave.

The inability to evacuate due to limited financial resources puts the lives of low-income workers, recently unemployed persons, and people enduring the horrors of homelessness on the line. Those who are fortunate enough to survive the storm could face charges for refusing to evacuate in addition to losing their homes.

FEMA’s long-held discriminatory practices increased homelessness in Houston by 18% following Hurricane Harvey. And that was prior to the mass unemployment and rent burden now exhibited by Texas residents as a result of the national shutdown. As it stands, Texas already boasts the highest national rate of housing insecurity. Due to bias being built into the infrastructure, affordable housing is also likely to be lost in the swirling spiral of the hurricane.

Intensified Hurricane Seasons Slated to be Part of our New Normal

Climate change and pollution are two environmental issues that are exacerbated by homelessness. These two factors cause storms like the ones we’re already witnessing in 2020 to exhibit significantly higher levels of force. The extra force, in turn, causes more structural devastation, which leads to more displacement.

If people displaced by storms cannot rely on government aid, more homelessness ensues. The new homeless issue then further hurts the environment causing the storms the following year to be even more violent. The vicious cycle then continues.

Here’s a look at why 2020’s hurricane season is already so intense. It foreshadows another “new normal” that will require us to cover our faces, not in masks, but in shock, for years to come:

You can help by supporting the Disaster Housing Recovery Coalition and by contacting political representatives and voicing your concern. Remember that homeless people are particularly vulnerable to death during natural disasters. What’s more, climate refugees exist both inside and outside of the United States.