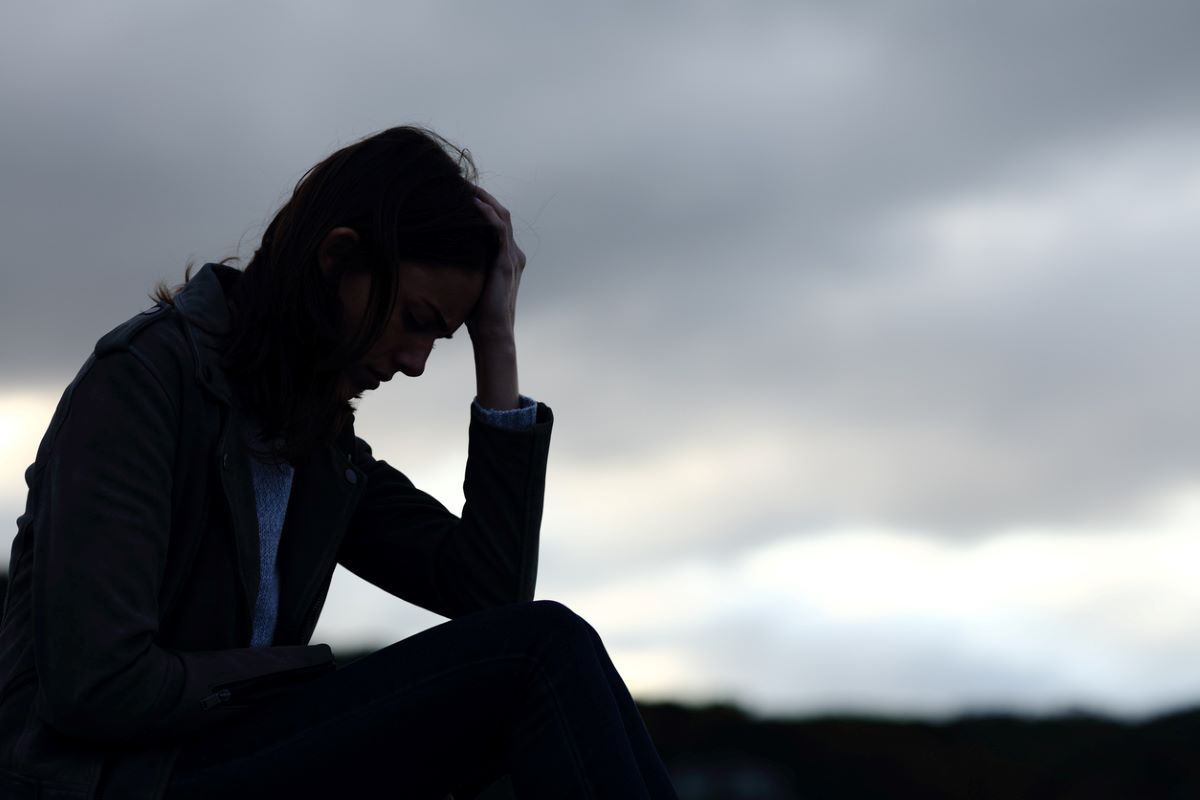 I find it insulting and demeaning to have someone tell me that I am catastrophizing when I express my legitimate fears regarding various inevitable probabilities that I am awaiting to befall me.

What this does is make my concerns seem unrealistic and petty. Miriam-Webster claims the term catastrophize first appeared in 1962, but I never heard it used much until recently. I see it on memes. I hear it discuss psychological states where a person allows their imagination to go off into a series of worst-case scenarios, thus inducing unnecessary anxiety and depression.

The fact that anyone would say this to someone who has endured homelessness illustrates the level of disconnect that most people have with the subject of homelessness. Regardless of intent, it’s very insensitive to trivialize the horrors of being homeless, much less to that person’s face.

Who is trivializing homelessness, you might wonder? Those who dole out psychological advice to others, even in the absence of a shared experience or point of reference. They falsely believe they are helping the person.

There is an absolute disdain for people perceived as weak or victims in this country. Rather than having sympathy, empathy, and compassion for them, the public says, “grow a backbone.”

Telling homeless people that they are catastrophizing is another way to trivialize a suffering person and their situation.

I have often observed that many people prefer to ignore problems rather than make plans to prevent them. Those are often the people who accuse others of catastrophizing.

For most people who experience it, becoming homeless is the most traumatizing of situations. It may be even more traumatizing for people with special needs, such as a person like me with autism.

Many people with autism cope in the world by having predictable routines to navigate the chaos of life. While I do my best to adhere to routines that work well for me, being homeless doesn’t always allow it. I am far more flexible than most people I know about my routines. After so many years of instability and having no idea what to expect even 12 hours from now, having irregular routines significantly increases stress levels. Just one bout of homelessness can cause lifelong PTSD.

From where I sit, I have been homeless twice. I lost my last home in 2017 and have been floundering around ever since from one situation to the next with no stability. There is no immediate answer to my problem and no hope on the horizon.

Let me be clear: That is not me catastrophizing my situation. That is me being both honest and realistic in my assessment.

To accuse me or any other homeless person of simply “blowing it out of proportion” is the height of insensitivity and ignorance. You can’t just encourage us to think positively. It’s like the public needs to believe there is a simple solution to every problem, a happy ending to every story.

Modern psychology seems to focus on having a positive mindset, and by doing so, everything works out. The concept “who cares how it got broken, just fix it” does not address the underlying issues. Without fixing the foundation of a house, the whole building is unstable.

Too many people who get put into an inappropriate housing situation end up homeless again. Coupled with a lack of support and resources, becoming homeless again might be a real possibility and worth worrying about because it happens frequently.

I know some homeless people present as very positive. Maybe they are. But the vast majority are not okay with living like this. The longer you don’t have your own home and stable situation, the worse your mindset is likely to become as hope and health wane. While some towns or cities might do a better job of housing and helping people, most cities and towns fail greatly. This is why chronic homelessness is a very real outcome.

So I ask you, how can anyone tell a homeless person they are catastrophizing when you have to live like this?

There is no hope of a permanent solution. There is no way to be sure that even if you obtain housing, you won’t be evicted again. With so few affordable options around and no viable way to earn adequate income, I hardly think anyone in my shoes is catastrophizing.

If the average person who has never experienced homelessness believes that homeless people are catastrophizing about their life, then it’s just further evidence of what I’ve been saying all along:

Society cannot empathize, sympathize or feel compassion for people in truly horrific situations unless they have similar experiences.

By vilifying homeless people and criminalizing homelessness (which is ludicrous), society creates an even more significant barrier between those in need and the general public.

Seeing homelessness on my horizon did not help me avoid it, but it did help me prepare for it. Imagine how much worse off I would be right now if I didn’t do all the prep work and get the supplies I needed?

People thought I was exaggerating the severity of my situation. I am glad I didn’t listen to them. Experience taught me to prepare for the worst because that’s usually what I will get. That’s not catastrophizing. That is letting a lifetime of past experiences guide you with realism.

I am disabled and have no way to earn a living wage. Short of winning a lottery, I am screwed for life. Instead of accusing me of catastrophizing, they should have accused me of being a realist!