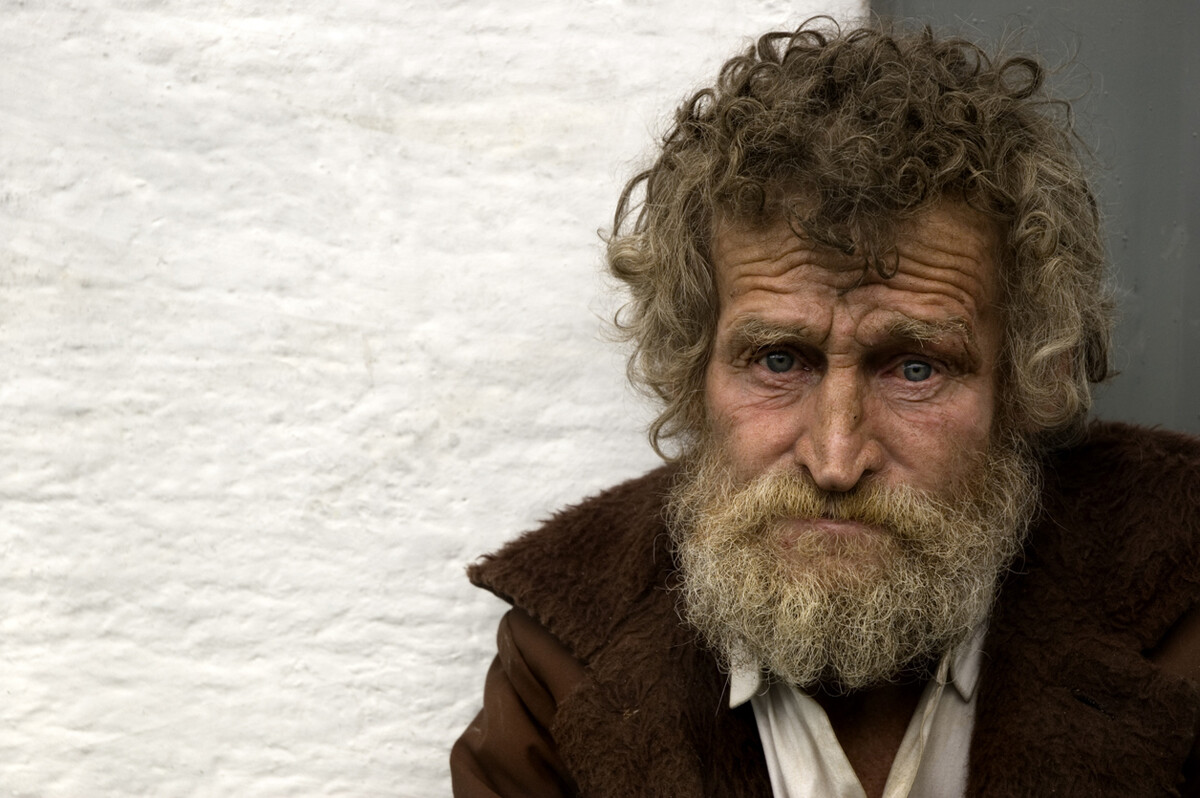 For years, researchers have been tracking a disturbing trend: the increasing number of people aged 65 and over that are living in homeless shelters.

Known as aged homelessness, a groundbreaking study by the University of Pennsylvania (UPENN) asserts the phenomenon is driven by a “cohort effect,” an economic theory that says people born after a baby boom are more likely to be economically disadvantaged because of surpluses in the labor market.

According to the study, people born just after the World War II baby boom “faced crowded labor and housing markets with higher competition for employment, downward pressure on wages, and upward pressure on housing prices.”

Combined with back-to-back recessions in the 1980s, many unemployed and underemployed young adults became the face of the newly visible homeless crisis. While many escaped homelessness, the study suggests people born between 1955 and 1965 face a “generational dislocation that [sustains] a heightened risk for homelessness among this birth cohort.”

As a result, people experiencing homelessness from that generation are prematurely aging and dying, the study found. Researchers analyzed three cities—Los Angeles, New York, and Boston—and noted a similar “graying” of the separate homeless populations caused by geriatric medical conditions such as cognitive decline and decreased mobility at rates that are on par with those among their housed counterparts who are 20 years older.

While wages have not kept up with increases in housing prices and healthcare, the COVID-19 pandemic threatens to add another element to the mix: the cost of long-term care.

The study says health care and nursing home costs for aged people experiencing homelessness are likely to increase significantly over the next 15 years. Associated costs include funds for shelters, inpatient treatment centers, and nursing homes.

In New York City, these costs are expected to triple from $150 million annually in 2011 to $461 million by 2030, according to the study. Boston will follow a similar trajectory, with costs more than doubling from $33.2 million to $67.4 million.

LA County is expected to experience its peak shelter, healthcare, and service costs in 2026, at $540 million before slowly declining through 2030.

Even though aged homeless people make up a small percentage of the overall homeless population, the increasing cost of long-term health care predicated by COVID-19 will likely accelerate the rate of aged homelessness in the US.

Genworth Financial, a retirement finance company, released its 17th annual Cost of Care Survey, which found the national annual median cost of long-term care will increase across the board. Assisted living facilities stand to become 6.1% more expensive while the cost of home care and skilled nursing facilities will increase by 4.3% and 3.2%, respectively.

A majority of providers contacted by Genworth said they were trying to absorb these new costs. Sixty-two percent predicted they would eventually be forced to raise rates in the next six months. Another 43% said those increases would total at least 5%, if not more.

Genworth released a supplemental report to the survey which detailed some challenges long-term care facilities said they anticipate facing. They include:

“The COVID-19 pandemic has reinforced the need for individuals and families to plan ahead for how and where they want to receive care when they can no longer care for themselves and how they will pay for those costs, most of which are not covered by Medicare or health insurance,” Gordon Saunders, who manages the Cost of Care Survey at Genworth.

Those in the “light touch” category comprise the largest slice of the pie, totaling 85%. Individuals in this group often need housing advice, rapid re-housing programs, or shallow rental subsidies.

Meanwhile, groups who use shelters more frequently should be placed in permanent supportive housing programs, the study recommends. Those with low shelter use but high health care usage should be given additional support through palliative care and nursing home transition services.

UPENN researchers acknowledged that solving these problems won’t come easy or cheap. However, the data provided should compel us to “find the best and most responsible use of those funds”. One way is to avoid excess shelter, health, and nursing home costs and invest in housing stability programs.

“A coming wave of aged homelessness among the latter half of Baby Boomers is certain, and with it will come an equally certain increase in their aging related health care costs. The excess costs associated with their homelessness—not to mention the avoidable illnesses, exacerbated morbidity, premature disability, and accelerated mortality should compel us to reflect and act,” the study concludes. 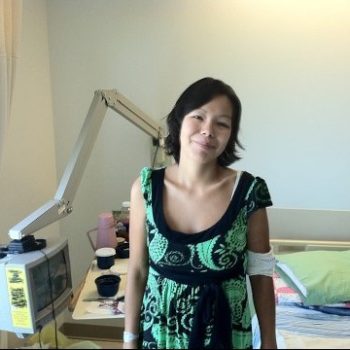