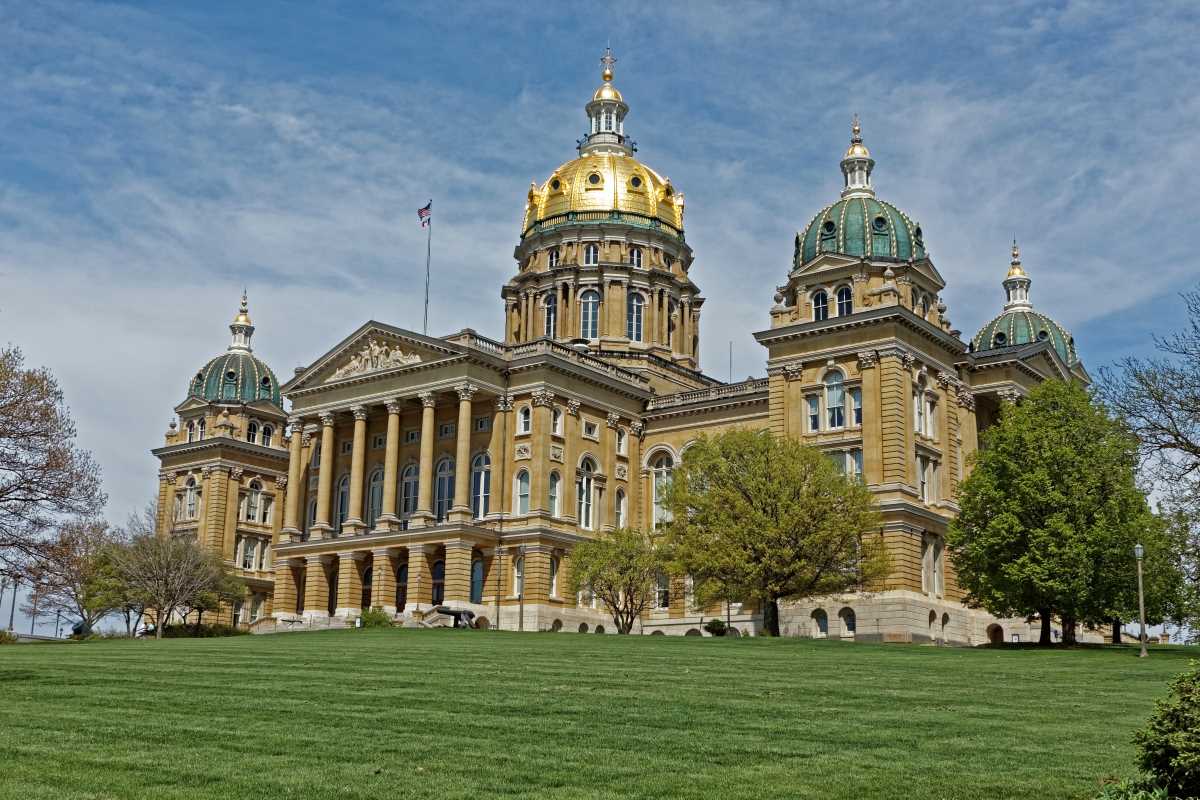 On April 30, Iowa became the first state to adopt a source of income law that allows landlords to refuse to rent to tenants who receive public benefits.

Once in effect, Senate File 252 will prevent cities and counties from adopting ordinances and regulations that prohibit landlords from refusing to rent to individuals using a “federal housing choice voucher issued by the United States Department of Housing and Urban Development.”

Any existing ordinance prohibiting source of income discrimination like those in Des Moines, Iowa City, and Marion will be invalid after January 1, 2023. Landlords in these towns can still reject vouchers for reasons like past convictions.

Some Jefferson County officials are concerned the law could result in a wave of discrimination lawsuits. Similarly, Iowa City sent a memo to landlords and renters advising them to seek advice before taking legal action.

“Before evicting a tenant for non-payment, consider possible discriminatory implications,” the memo reads.

According to the memo, evictions in Iowa primarily impact impoverished women, individuals with disabilities, and people of color. Research by Iowa Legal Aid (ILA) found that 67 percent of evictions in Johnson County involved People of Color, even though they only represent 17 percent of the population.

These facts make it risky for landlords to rush to evict these tenants. Landlords who decide to evict could be vulnerable to discrimination complaints alleging “pretext.”

Pretext is when one reason is substituted for true motivation. In an eviction case involving non-payment of rent or the use of public benefits, a tenant could file a claim if they suspect their source of income was the real motivating factor.

These claims extend to COVID-19 relief and other rent subsidy programs as well. Similarly, tenants facing eviction could allege pretext in a discrimination claim because the programs require landlords to sign participatory paperwork.

Kristin Watson, a human rights investigator with Iowa City, said the memo was meant to “make landlords aware that discrimination complaints might result from eviction fillings.”

“One area of concern is that if there’s a rush to file evictions, people may feel that it’s not really that they’re behind on their rent, but it’s their race. Their sex. Their public assistance. Source of income. Any one of these protected classes,” she said.

Source of Income Laws across the Country

According to the Equal Rights Center, landlords don’t often refuse to rent to people with housing vouchers out of spite. More often than not, their refusal is a sign that they do not know their obligations under the law.

Despite anyone’s good intentions, source of income discrimination is illegal in many cities and counties across the country. And the impact of policy choices overwhelmingly impacts people of color.

According to the U.S. Department of Housing and Urban Development, over 60 percent of housing voucher holders are people of color. Another 48 percent of holders are women-led households with children.

Meanwhile, the number of laws and ordinances prohibiting source of income discrimination continues to grow by the year.

Since 2018, four states have added source of income discrimination statutes to their books. In New York, state legislators amended New York State’s Human Rights Law to include sources of income as a protected class.

Colorado Governor Jared Polis signed legislation to prohibit source of income discrimination in 2020. He said the economic downturn caused by COVID-19 inspired the bill. At the time, a growing number of Coloradans were relying on state and federal assistance programs.

According to the Poverty & Race Research Action Council, these source of income laws only protects approximately half of voucher holders in the country. That includes both state statutes and local ordinances that prohibit income discrimination.

The National Multifamily Housing Council (NMHC) and the National Apartment Association both say they believe the “public-private Section 8 housing choice voucher program could be the nation’s most effective affordable housing and community development tool.”

What You Can Do To Help Fight Source of Income Discrimination

More than 10.4 million people currently rely on federal assistance to pay all or some of their bills. Sixty-eight percent of the people are elderly or families with children.

Policies allowing landlords to discriminate based on a tenant’s source of income puts these people at risk of experiencing homelessness. At the same time, the federal eviction moratorium expires at the end of the month. This could result in a more significant increase in homelessness than what the country saw last year.

Anyone who wants to fight against source of income discrimination should start by contacting their lawmakers and let them know it is an issue that matters. Individuals can also seek out housing groups fighting against discriminatory policies or start one if another doesn’t already exist.