It’s National Homeless Memorial Day, the Opposite of a Holiday 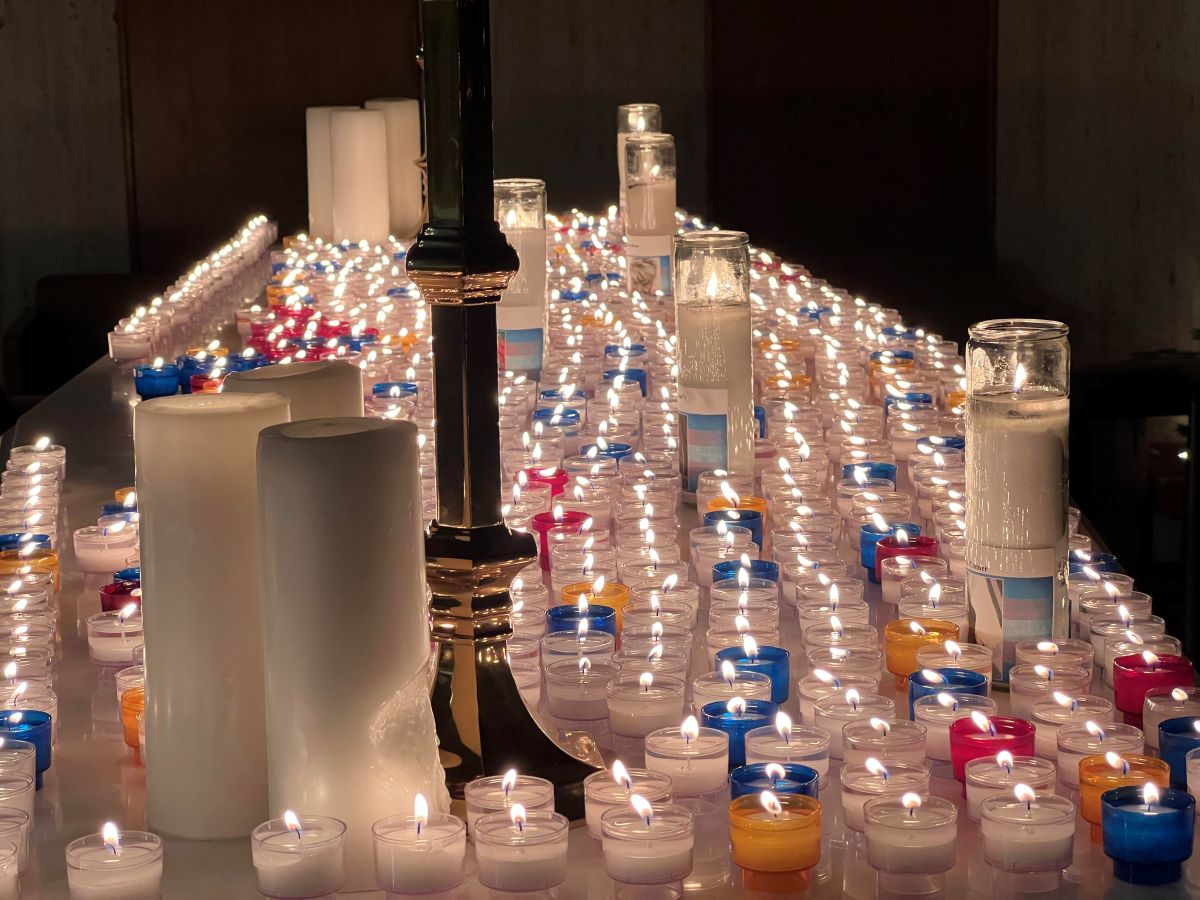 Regardless of what you celebrate, holidays are a time of comfort and contentment. Often, they are associated with joy, family, gratitude, and an overall sense of belonging.

National Homeless Memorial Day is precisely the opposite of all of these things, which is why it’s of profound importance.

Fittingly, on December 21st, the coldest day of the year, we somberly reflect on the conditions of our homeless brethren, our neighbors without walls. For them, winter unravels like one cold, long night while the rest of us sit comfortably indoors.

We sincerely hope that the more than 580,000 people currently experiencing homelessness in America know we care.

In the spirit of that solidarity, this Day of Remembrance has commenced each year. Sometimes it is met with marches, candles, and community gatherings. Other times, it can be as simple as a poster showing the names of those individuals who lost their lives as a result of their unhoused status. Always, it is a time meant to raise awareness.

During a regular “holiday,” families gather to share in food and laughter, to partake in festivities and honored traditions. In stark contrast, on National Homeless Memorial Day, homeless families are ripped apart, separated at the doors of emergency shelters and warming stations. In some instances, they will never see one another again. And while the media poster-face of homelessness is middle age, in reality, the average age of a homeless person is just 11 years old.

In place of sharing food and laughter with family and friends, homeless people experience the utmost sense of isolation as the holiday season closes in around them, rendering them even more invisible to peers.

Instead of crackling fires and mouthwatering delights, they will consider themselves fortunate to find clean socks and an open soup kitchen. For our homeless neighbors, seasons greetings come in the form of a sign on the door of a public building that declares, “no loitering,” which is shorthand for “don’t attempt to come inside here to get warm.”

Enduring the cold winter ahead is no small feat for individuals experiencing the horrors of homelessness. Winter usually means losing things – losing possessions to police sweeps as unsheltered homeless people are ushered into emergency shelters, losing spirit in the absence of family, losing sleep as the bitter cold bites, or even losing body parts to frostbite in extreme cases.

As the title suggests, National Homeless Memorial Day exists as a way of commemorating homeless people who lost one thing they cannot get back – their lives.

Facts About Homelessness and Premature Death

Government reports suggest that as many as 46,500 homeless deaths take place each year. Hard data is difficult to pinpoint as many of our homeless neighbors die anonymously, a testament to the willful invisibility imposed upon them. What is clear is that premature death happens at accelerated rates within the homeless community.

Studies show that unhoused individuals are 3 to 6 times more likely to die prematurely than their housed peers. This figure is reflective of all the following conditions:

21.2% of all homeless deaths are homicides, compared to the rest of the population, where that number stands firmly between 1% and 10% depending on the country.

Members of the homeless population are in a unique legal position. Despite being one of the most marginalized and vulnerable groups of people, they do not currently hold any legal protection. Crimes against homeless people are never punished as hate crimes. In fact, they are rarely punished at all.

As you take this moment to reflect on the abhorrent state of homelessness in America, note that every day is a good day to commemorate our neighbors without walls. Their deaths, as well as their lives, deserve a well-carved-out space in our hearts. Even more importantly, their existence deserves our utmost attention.

In a world of celebration and joy, your fellow human beings are experiencing isolation and oppression to the most extreme extent.

One of the key characteristics of National Homeless Memorial Day is its unity. Standing united for a people so isolated makes a world of difference. Be sure to flood your legislators with your concerns for the homeless community today, with the hopes that other advocates will follow suit.