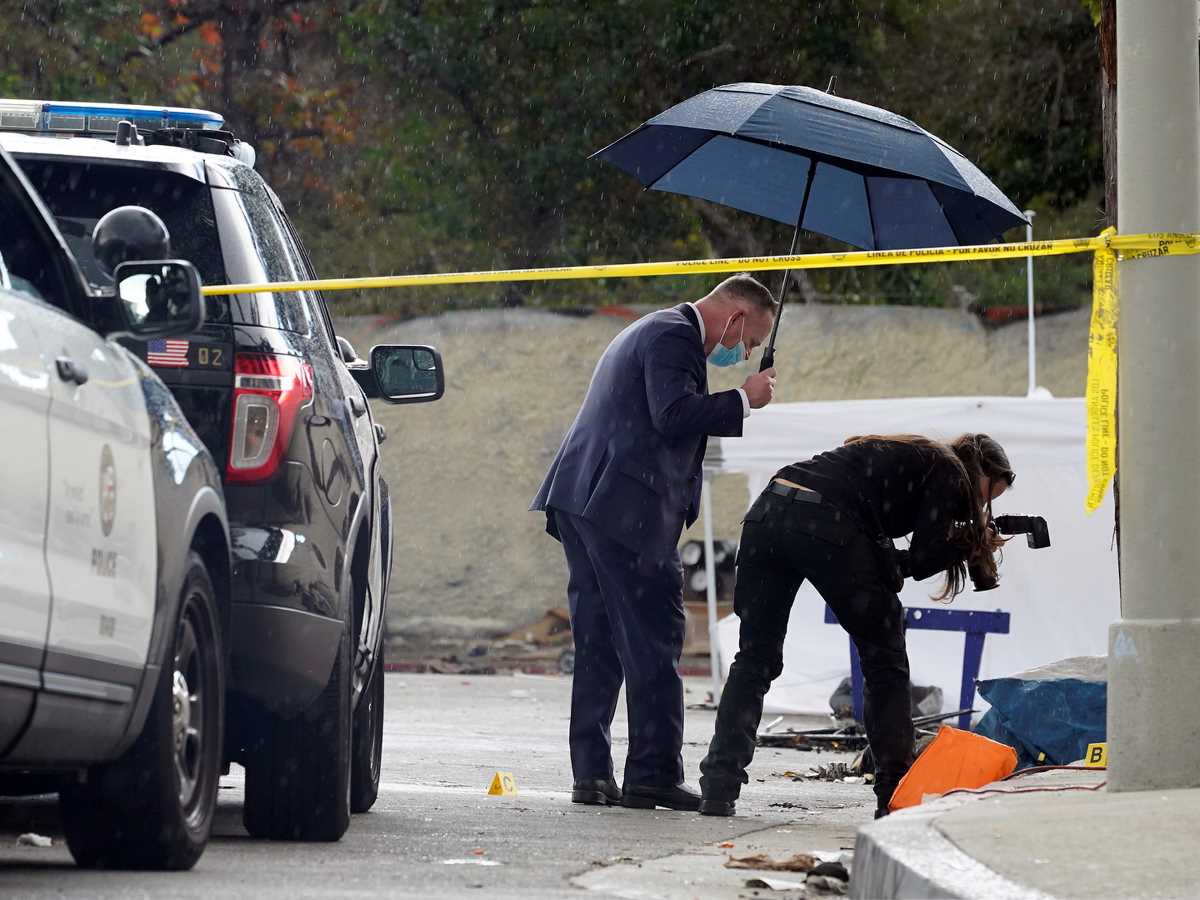 Often portrayed as the perpetrators of violent crime, heinous acts committed against members of the homeless population often go unreported and unchecked.

As a point of reference, the LA Times reports that 49% of all homeless adults claim they have been victims of at least one violent crime. When experts dug a little deeper, they realized that members of the homeless population are much more likely to become victims of crimes than they are to commit crimes themselves.

This is a story you won’t hear in the news. It’s part of what makes it so dangerous.

As chaos stretches the globe, the vulnerable and unprotected members of society pay a hefty price – sometimes with their lives. As a testament to that statement, gang violence on the streets of LA is rampant. And a new, heart-wrenching component is being introduced – homeless homicide.

In the latest underreported news, LA gangs move to insinuate violence against homeless people. These actions are both brutal and unprovoked. Here are the details.

In 2020, NBC Los Angeles shed a little light on the ever-escalating regional murder rate. The 25% jump in homicides is said to be linked to both gang violence and violence against members of the homeless population. As this story unfolds, it does appear that the gang violence is mainly committed against the region’s unhoused, and therefore, most vulnerable citizens.

LAPD Chief Michel Moore said that his investigations led to some disturbing results. According to Moore, many of these violent acts, which include but are not limited to murder, are not battles between rival gangs. Instead, they are incidents of a savage nature that appear unlinked and unprovoked. To hear him tell it, the following statement summarizes these events:

“When we looked at people that are being shot, and those who are losing their life, they’re people within our poorest communities, the communities that are already impacted tremendously by this pandemic.”

In a Separate Story Published in the Spring, ABC 7 Claims a Los Feliz Encampment Has Been ‘Overrun by Gangs’

Being forced into homelessness is a traumatic event that often gives way to even more trauma. Can you imagine what it must be like for members of this encampment community, who were already living in tents and falling victim to anti-vagrancy legislation, to then be subject to gang violence?

One encampment resident told ABC 7, “it’s like a full-size apartment now dominated by gang members who are enslaving the unhoused.”

This unthinkable predicament is twofold for encampment residents. On one side, they are subject to violence at the hands of abusive gang members who have turned their makeshift homestead into a warzone, a concrete garden of graffiti where bullets sing out through the night. Then, on the other hand, they cannot find refuge in law enforcement officials, who have difficulty distinguishing between encampment residents who have no place to go and the violent gang members who oppress them.

As the gang war rages on, our blind eye gives way to a brutal end for our neighbors without walls. The most recent data, pooled in January, shows that homeless people in the area are violently attacked approximately 40 times each day.

The LAPD lists crimes against homeless people as a significant factor in the overall increase in regional street crime. One horrific incident caught on camera depicts a gang member stabbing a sleeping homeless woman in the head. While she survived the brutal attack, the scars from it, both mental and physical, will likely never heal.

Also, and importantly, others were not so lucky. In 2019, the LAPD arrested five people in conjunction with a crime involving the fatal shooting of one homeless man in Valley Plaza Park. This man was also sleeping when the incident occurred. Sadly, life-sustaining activities like sleeping all too often lead to death for members of the homeless population.

Such was the case again on the boardwalk in Venice Beach, when not one, not two, but three assailants presumed to be gang members shot a defenseless homeless man as he crawled away in agony. Police uncovered gang-related evidence at the crime scene.

Mass murder also appears to have taken hold, not just in isolated incidents.

In September of 2018, a Watts gang member was sentenced for brutally murdering six homeless people at an encampment in Long Beach. Upon sentencing, the judge proclaimed:

“All the people you murdered, regardless of their station in life, had hopes, dreams, loves, and family.”

This statement rings true of all homeless people whose lives were cut short by their perilous circumstances.

Perhaps if we, as the world, embraced this mentality, homelessness itself would cease to exist. Is the state of living unhoused in a nation filled with houses not also an act of violence?

Might we posit that these gang members are merely following the unspoken social structure we have put in place – one where people who have no address are casually outcast and eventually disposed of?

Please contact your legislators today and tell them to bulldoze those empty luxury apartments and replace them with safe, affordable housing. People’s lives depend upon it. 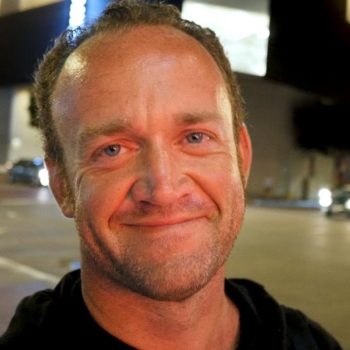 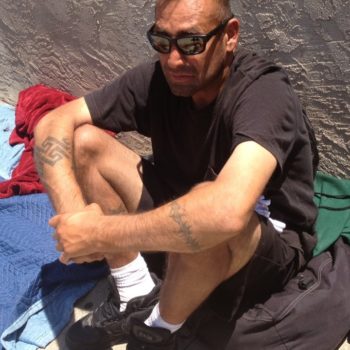