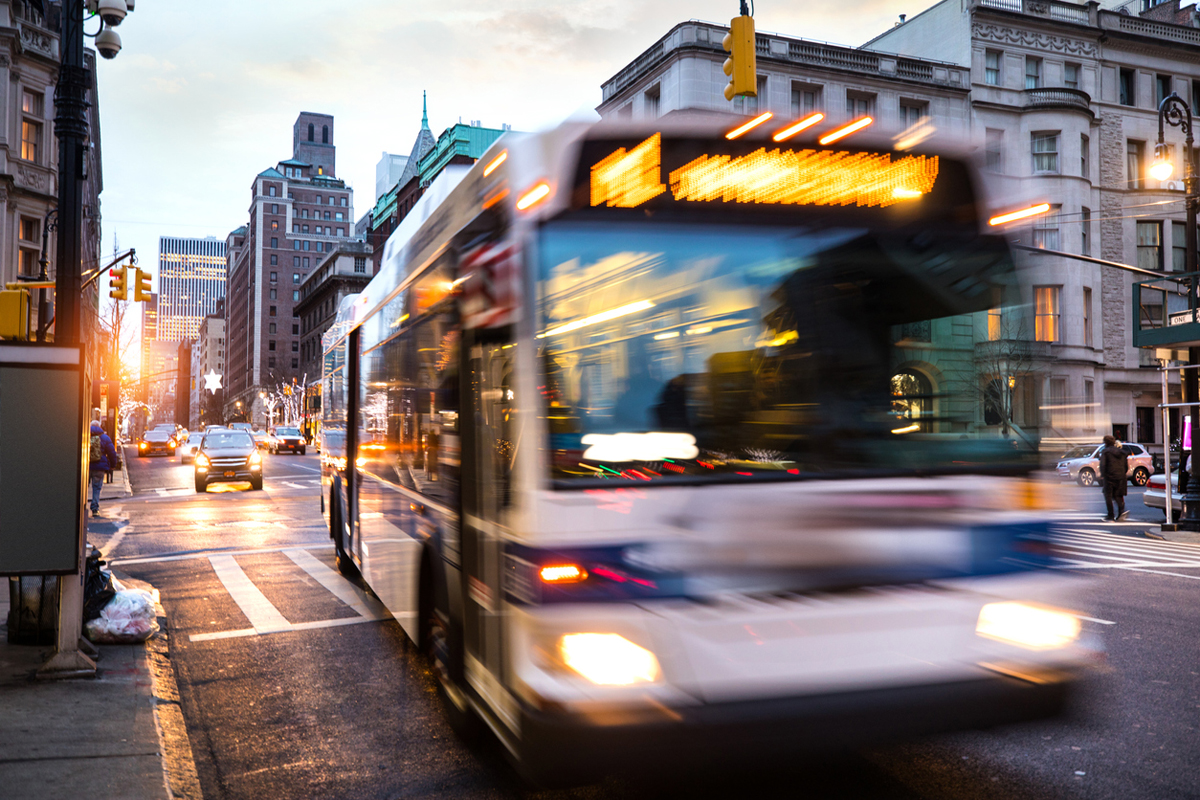 Transportation isn’t something many of us think much about. We get in our cars and drive our daily commutes. Generally, we view this ritual as an annoying but a necessary part of our routine. For the homeless, however, transportation can be a major obstacle. Having a dependable mode of transport is a means of survival, and one that society is hesitant, even afraid, to grant them.

Transportation Is a Necessity

For the homeless, reliable transportation can be a way out of their situation—a means of hope. If they can effectively get around the city, they can apply and interview for jobs, visit food banks and access other needed services, and pursue educational goals. By providing a reliable way to get to work every day, transportation makes all the difference in getting someone out of homelessness.

A 2015 Harvard study found that access to reliable transportation is the biggest factor in determining whether someone will escape poverty and avoid homelessness. The absence of it can make life tremendously more difficult. Lack of transport can make thriving in any capacity next to impossible.

There are several key reasons why the homeless have a difficult time obtaining reliable transportation:

Each Los Angeles metro ticket costs $1.75, which adds up fast when needing to make several trips a day. Many cities offer weekly or monthly passes but paying a large sum at once for a pass isn’t realistic for many living on the streets. If it comes down to buying food or paying bus fare, people will choose the expense that better supports their survival.

The ideal mode of transport in terms of efficiency and reliability is having a personal vehicle. However, very few low-income or homeless individuals can have one due to gas and upkeep costs. A study on San Francisco low-income residents found those who drive spent 10 times more on transportation than those who took transit. Bus or subway fare is difficult enough to pay, let alone the expenses associated with owning a car.

For some homeless people, public transportation really is a means of survival. A bus or train station can act as a mobile shelter for people with nowhere else to go. It may not be welcoming, but at least it’s dry and warm. This can make all the difference in freezing cold weather when the shelters are full or otherwise inaccessible.

In cities with large homeless populations, such as Los Angeles, use of transportation systems as shelter has caused backlash from the public. Officials in L.A. describe safety and sanitation concerns as reaching crisis levels. This is due to the trash and human waste that often gets left behind. There have also been instances of mentally ill or intoxicated homeless people assaulting bus drivers and riders.

Oftentimes, however, society looks at the symptoms instead of the root cause, and the homeless continue to suffer. As a result, homeless people are stigmatized and discriminated against. This is the case whether they are simply seeking shelter, seeking a ride, or both.

Cars are the favored mode of transportation by those with the ability to plan bus routes. Whether it’s a case of self-interest or simple lack of foresight, city planning tends to favor those who drive over those who take public transit. USC researchers found that those who drive themselves have 30 times greater job accessibility than those who take buses and trains.

Another factor to consider is length of commute. Low-wage workers are more likely to have jobs that will dock pay or fire them for being late. This happens even when workers face unavoidable challenges that come with public transportation. If transport times were more consistent and predictable, buses would be much more effective in serving the homeless or at-risk of homelessness community.

What’s Being Done to Help?

Public officials generally aren’t trained to respond to homeless individuals or the crisis at large. They rely on social services or nonprofits to work directly with the homeless. However, there is reason to have hope. Several areas have experimented with solutions to make transportation more affordable and accessible. Some of these solutions have proven effective and inspired others to follow their lead.

A few examples include:

L.A. Metro is working on bringing aid directly to the homeless. The city has formed a Homeless Task Force, the planning of which was guided by several individuals with lived experience of homelessness. The task force was granted $1.2 million to create outreach teams. Members of these outreach teams will ride the city’s transit lines for a year. The city will collect their experience and knowledge, and use this information to better advocate for resources, including how to provide better access to transportation.

The ORCA LIFT program in Seattle approaches the problem of difficulty accessing transportation with a simple concept: lower the wages for low-income people. This program cuts fares by about half for low-income residents. The city has also partnered with social service agencies so people can sign up when they receive food stamps or go to the doctor. Other cities such as Los Angeles are imitating this program.

The Homeless Alliance of Western New York created a Transportation Task Force specifically to research the largest barriers their residents face regarding transit. They completed an assessment revealing the largest problems with their own public transportation system and used their conclusions to problem-solve solutions. Reports and recommendations such as these are invaluable resources to cities facing mounting transportation concerns. Each community’s residents have unique needs and struggles. More should conduct research to address their problems as effectively as possible.

Fast, reliable transportation makes a tremendous difference in a person’s chances of escaping homelessness. However, the public has a skewed perception of how this population utilizes public transit. This perception directly influences how easy or difficult we make it for the homeless to access this resource. First we need to acknowledge that homeless people have the same needs as the rest of us. Then, using creativity and compassion in treating the problem, we can make relief and upward mobility a possibility for thousands. 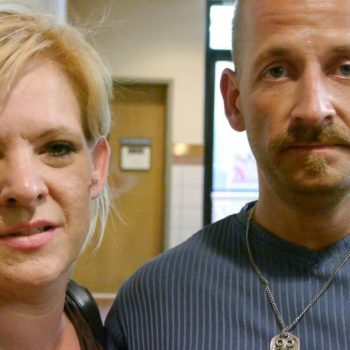 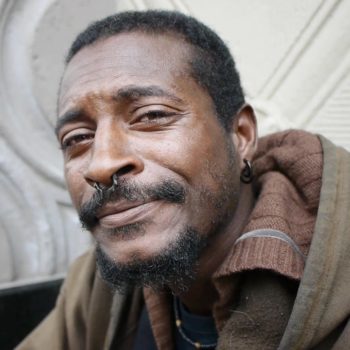