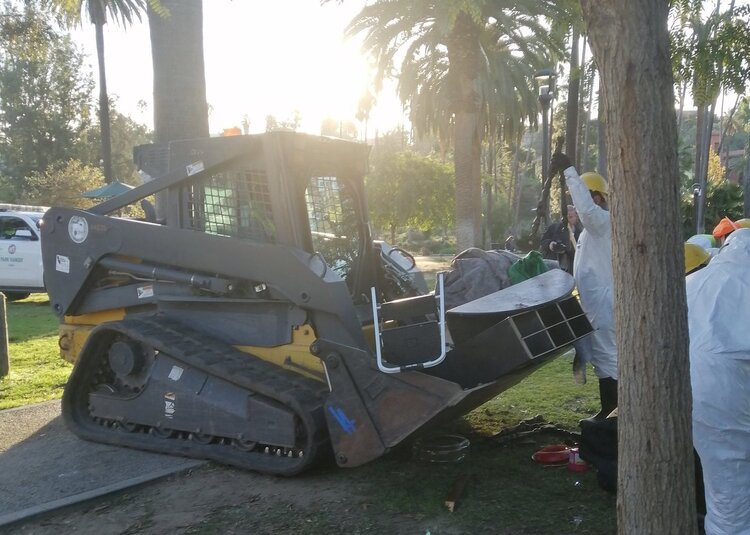 Rangers and LA Sanitation use a bulldozer to sweep an encampment at Echo Park Lake on Jan 24, 2020 // Photo via Sabrina Johnson

Imagine being woken up by a police officer at dawn. You’re told that you have just a few hours to haul everything you own by hand to a location nearly a mile away. Anything left behind will be bulldozed, then thrown in a dumpster.

This was the reality faced by hundreds of unhoused people this past week, as the city conducted harsh encampment sweeps across Los Angeles.

As Angelenos are well aware, homelessness in our city is a humanitarian crisis. There are at least 58,000 unhoused people on the streets of L.A. County, and not nearly enough shelter beds to accommodate them. The result is that in 2019, an average of three people a day died homeless on the streets of Los Angeles.

Angelenos have responded with compassion. We have voted to tax ourselves to build new housing and provide desperately needed services. And we have joined neighborhood homelessness coalitions such as KTown for All and SELAH, volunteering to fill in gaps in city services by hitting the streets and directly providing food, water, and outreach to those who desperately need it. 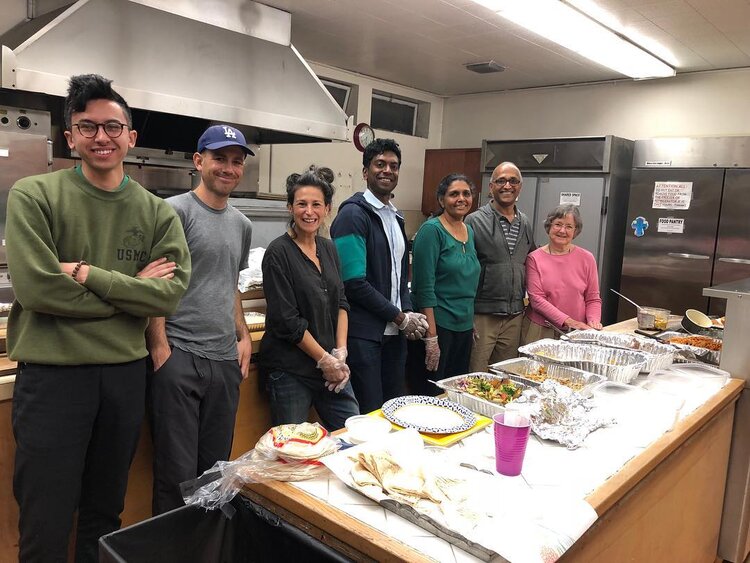 At times, elected leaders have appeared to follow our lead. In 2019, Mayor Eric Garcetti vowed that crews cleaning up homeless camps would start to “lead with services, not law enforcement“, and that new “CARE teams” would work with encampment residents to connect them with services.

That approach barely lasted a month. At a December committee meeting, LA City Council members made it clear that their priority is not improving the situation of unhoused people, but simply making homelessness less visible. Councilman Koretz stated that “I don’t know that we’re as concerned about the outreach element”, while City Council President Nury Martinez complained, “It seems my district is not cleaner,” and that “we can’t leave it up to [LAHSA outreach workers] to decide whether something is trash or isn’t.”

Since then, there has been a dramatic increase in the frequency and destructiveness of sanitation sweeps at encampments across Los Angeles. These are no mere spring cleanings: During sweeps, sanitation crews, assisted by law enforcement, forcibly remove and destroy the shelters and few possessions of people who have nowhere else to go.

The fact is that while some might find encampments difficult to look at, they also offer at least the barest modicum of stability and community to those who live in them. Razing encampments does nothing to reduce homelessness; it only makes the problem more dire and dangerous, forcing unhoused people back into a daily nightmare of searching for shelter in doorways and on sidewalks.

As a SELAH outreach volunteer, I have seen first-hand how these sweeps endanger vulnerable lives and push those affected deeper into homelessness. In an August encampment sweep in Echo Park, a man we work with had his heart medication thrown away by sanitation workers. And in Sepulveda Basin this past week, encampment residents who had lived at the site for years only had a few days notice before their shelters were bulldozed. Hundreds of people were displaced; the city had no plan for where all those people should go.

Even more distressingly, these stepped-up sweeps occurred in the weeks before the annual homeless count. As the City Council must be aware, dispersing encampments makes the already-difficult job of taking an accurate census of the unhoused population next to impossible.

Rangers and LA Sanitation use a bulldozer to sweep an encampment at Echo Park Lake on Jan 24, 2020 // Photo via Sabrina Johnson

There are steps our elected officials could take today, with minimal expense, that would more effectively keep streets clean yet treat our homeless neighbors humanely. Sidewalk cleanings should be regularly scheduled, giving encampment residents time to prepare; dumpsters and regular trash pickup should be provided at encampments, so that residents can keep their own areas clean; and law enforcement presence should be replaced with trained outreach workers who can connect residents with services and help disabled individuals move their belongings. Indeed, Services Not Sweeps, a coalition of local homelessness advocacy groups, has already called on the city to take these commonsense, low-cost steps.

Better still would be for the mayor and city council to finally put political will behind the solutions that have been proven to reduce homelessness: expanded access to case managers, city-wide safe parking, and building permanent supportive housing. But if our elected leaders can’t see their way to enacting these desperately needed reforms, even when voters, activists, and basic human decency demand it, the least they can do is not cause further harm to their homeless constituents through destructive and counter-productive sweeps.

This article was first published on SelahNHC.org. 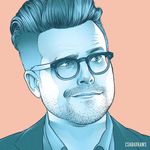 Adam Conover is a comedian and creator of the television show Adam Ruins Everything, and a member of SELAH Neighborhood Homeless Coalition. 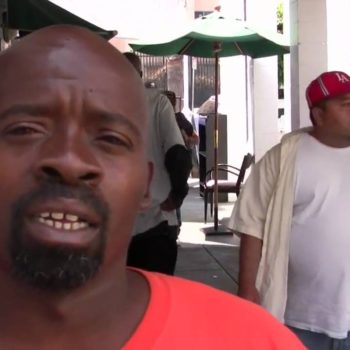