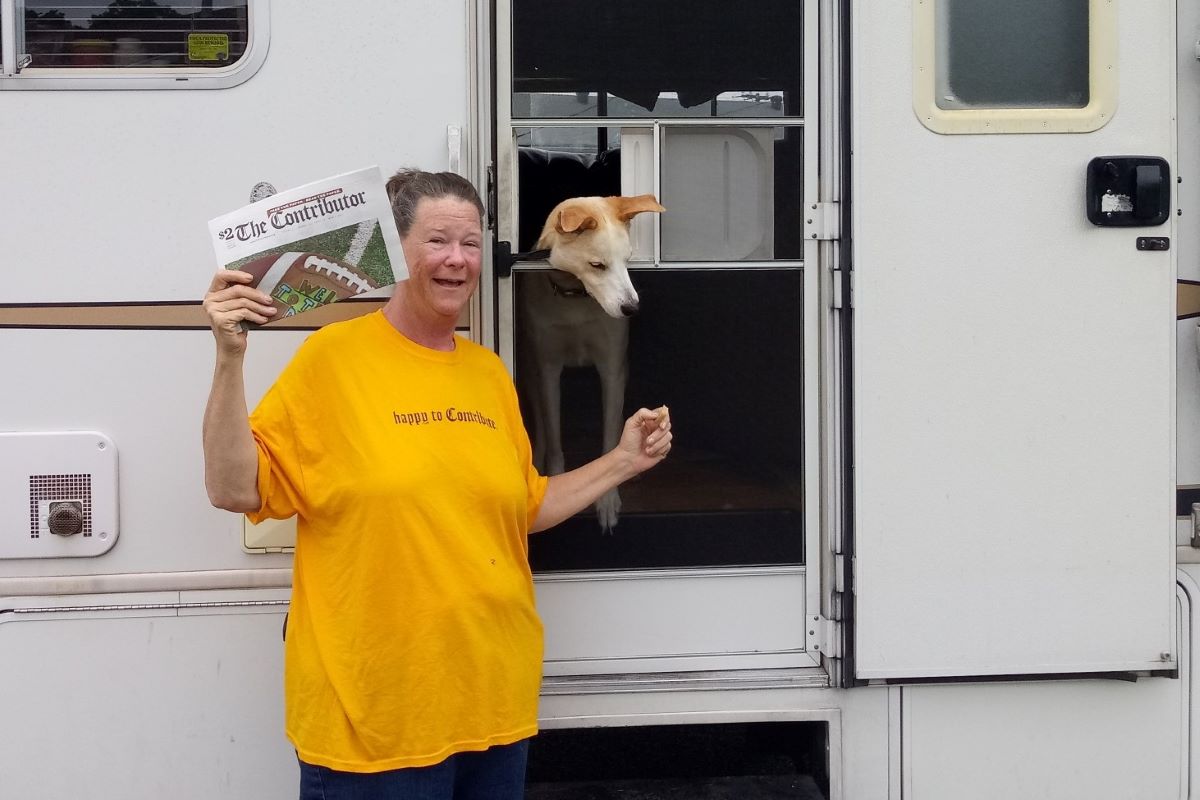 Most people think that living in an RV, someone isn’t homeless. Instead, they are a traveler and free spirit, having the kind of lifestyle most would want. Taking a closer look, it’s not what it appears to be.

I became homeless due to years of evictions, raising my twin boys as a single parent. It finally came to the point where no one would rent to me. So, we began living in a cheap (not really) hotel with prostitution and drugs that could be purchased at almost every door. It was our only option. Rental rates continued to rise. It soon became evident that my son, myself and my fur baby, Faith, had been priced out the market.

Employment for me had been just a dream due to feet, hip and back issues. After working for 6 weeks, I’d either be fired for calling out due to the pain or I’d have to quit because I couldn’t get out of bed. This left the weight of the payments to the hotel on my son. I finally found a job I could manage where I’d make my own hours, didn’t have to call out and earned a small income.

Three years ago, I found my way to a church in downtown Nashville where I signed up to become a Contributor vendor, a street paper sold on the corners of most every street in Nashville. After completing the training and receiving my first 15 papers for free, I found it was something I could do. I also discovered I could write. Selling the paper, I was able to connect with people and soon had a following so I could help my son, Paul, out with the bills.

Working gave me such dignity and confidence. He was pleased to have the help. I soon began writing for the paper and received payment for articles and poems that were published. One night a shooting happened at the hotel, and I wrote an article about it. The manager caught wind of it and kicked us out after three years. Three years of paying $1,200 a month, he just kicked us out. With nowhere to go, a customer/friend I made while selling the paper found out. This person ended up taking my son and I out and purchased us an RV to live in. Our only option.

Soon after, things started to break, like the generator, the pipes cracked one winter and after almost two years of living in it now it’s just a shell that is driveable. Finding places to park also became difficult. We had knocks at the door every two hours telling us to move until a church stepped in and welcomed us into their parking lot. My son was able to get out of this homelessness situation by staying with his newly married twin brother. 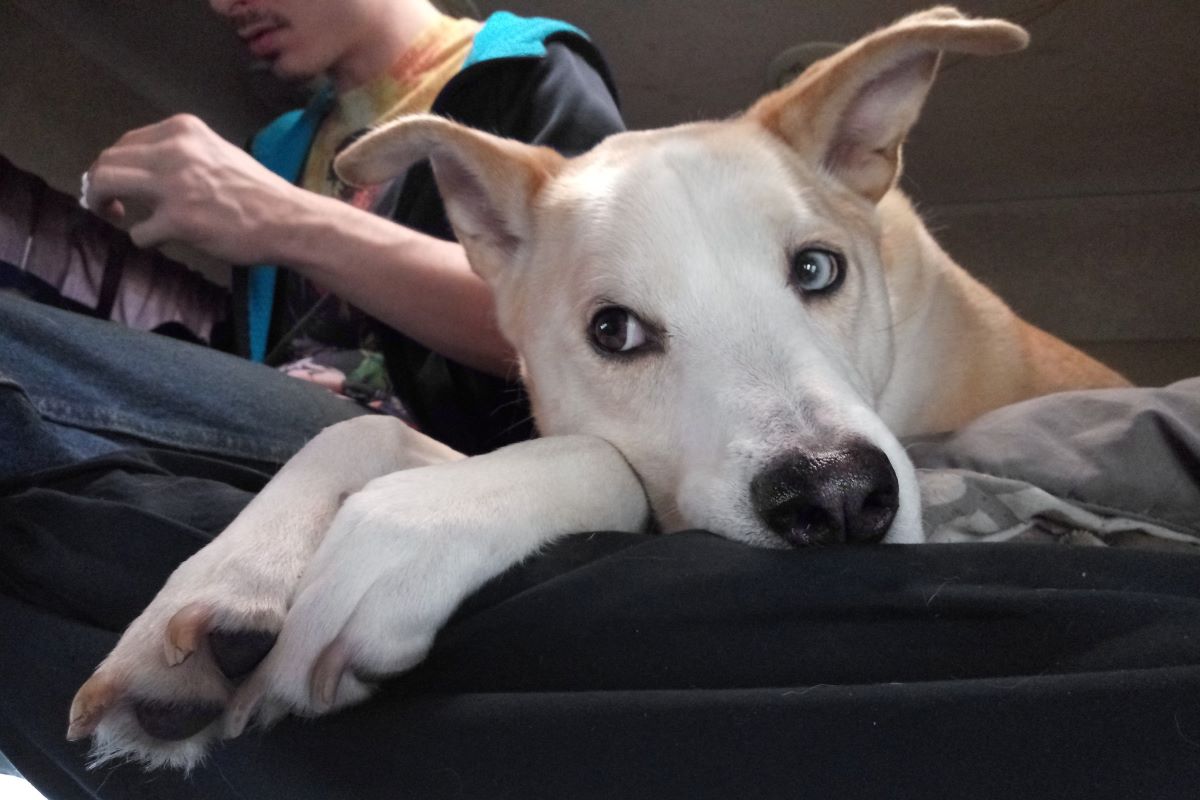 Now it’s just me living in the RV with Faith. I’m very grateful for having a shell of a home. It’s so much more than most have. Since my stroke in March, selling the Contributor has been difficult. My speech and ability to walk have been affected so, I’ve had to find other ways to pay for expenses like food, gas, batteries, personal products and dump stations to dump the sewage. My days are filled with going to PT, OT and speech therapy and writing about my everyday life.

Filling out applications for housing just to get on the wait list has also been an adventure in patience. The wait lists fill up to fast. So, I’ve made the RV workable through situations of no power, no running water and no refrigeration. Finding foods that don’t need to be refrigerated has become a task while trying to control my type 2 diabetes.

Being homeless sucks, but through great people who hunt me down to purchase a paper from me along with the writing, I’m able to keep myself afloat on $45 a week or less. I hope one day to be in a more normal home through affordable housing but, until then my RV is home. 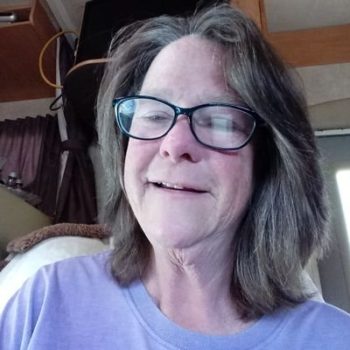