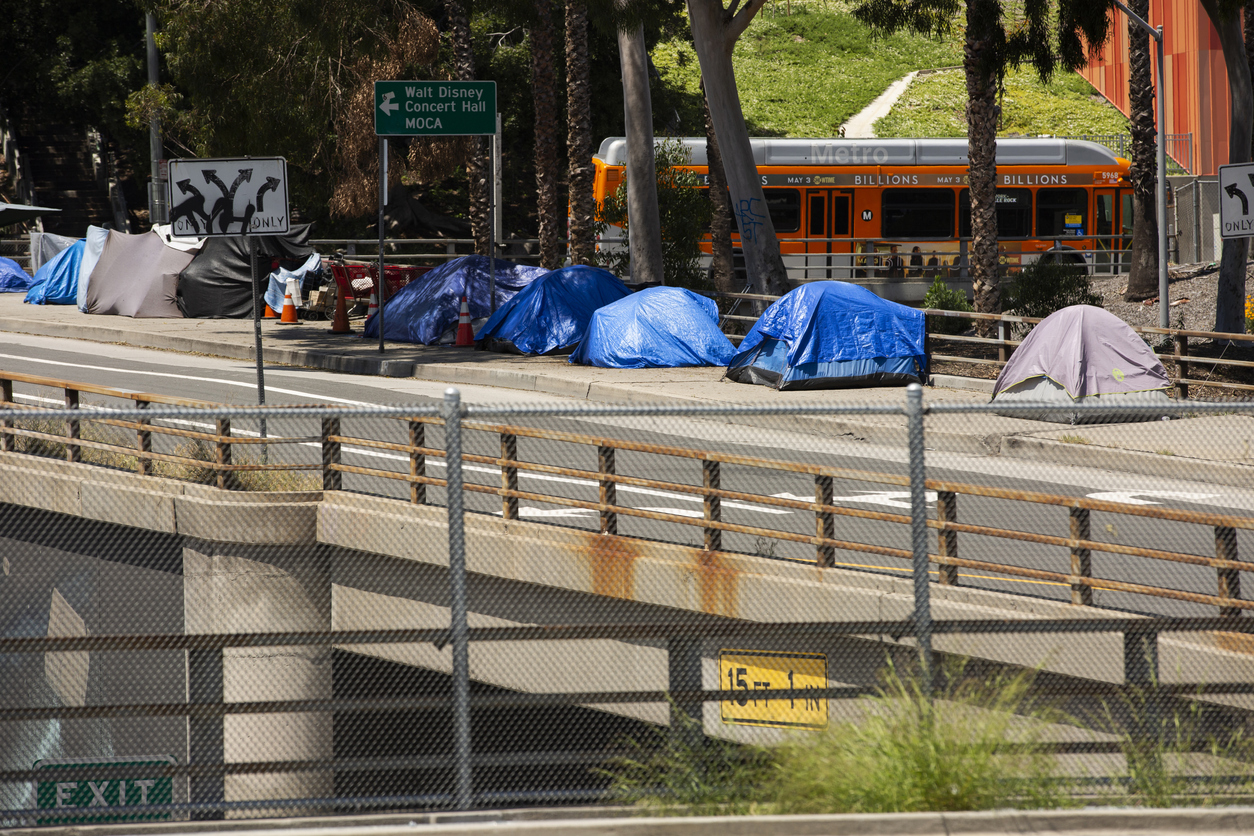 An ordinance amendment that bans sleeping or lying in several areas of Los Angeles has some housing advocates concerned that the city is choosing to criminalize homelessness rather than provide supportive services.

The amendment also authorizes the city to spend up to $3 million printing and installing signs in at least 86 locations. The funds for the project are slated to come from the city’s Homeless Services Commitment fund, and the Los Angeles Department of Transportation estimates it will take nine months to complete.

It passed by a 12-2 margin with Councilman Mike Bonin, District 11, and Councilwoman Nithya Raman, District 4, as the only voices of dissent.

How NOT to end homelessness, LA-style:

Take $2 million slated for homelessness and use it to print and install signs restricting where people can sleep or sit.

I was one of two NO votes. pic.twitter.com/E5QpElrCw4

Some council members said they supported the measure because it provides stricter enforcement penalties against those who violate the new law. Los Angeles already operates a sidewalk cleaning program called CARE+, coordinated between right-of-way agents and the Los Angeles Homeless Services Authority.

However, Councilman Bob Blumenfield, District 3, says the program doesn’t go far enough to deter homeless people from returning after an area has been cleaned. To that end, areas cleaned under 41.18 become closed-off to people who do not accept shelter or services.

“I know many folks in the community are upset by the layers of regulations and limits in these rules. But the reality is that due to many federal court cases, if the City isn’t careful and meticulous in how these actions are conducted, even these limited tools could easily be ended by another lawsuit,” Blumenfield said after participating in a CARE+ operation in his district.

Councilmembers have proposed nearly 300 sites where they would like to ban camping, with many in areas where the city is already conducting cleanup operations.

For example, Blumenfield has proposed 21 sites where he’d like to ban camping. Councilman Mitch O’Farrell, District 13, who introduced the amendment, has proposed another 18 despite having CARE+ operations conducted in his district.

The amendment also comes when homelessness is set to take center stage in the upcoming City Council elections in 2022. This has led some to speculate that the city’s stance toward homelessness is really motivated by politics rather than serving the community’s most vulnerable residents.

In early November, Shayla Meyers, an attorney with the nonprofit Legal Aid Foundation, said the city seems to be reacting to constituent complaints rather than offering real solutions.

“The reality is many, many people who are in interim housing fall back onto the streets rather than moving into permanent housing through no fault of their own,” Meyers said. “There simply is not enough permanent housing available.”

Some members of the City Council are working to provide more hygiene and outreach resources for people experiencing homelessness. Raman introduced a resolution to fund a citywide encampment-to-home strategy to connect the chronically homeless with housing and helped expand city trash services to local encampments from 400 cans to more than 1,000.

The houseless person shuffle continues. We solve NOTHING this way. We continue to traumatize folks who are already struggling to survive. LA is the definition of EVIL and our entire city council will have to reckon for this someday. 41.18 does nothing to SOLVE houselessness. https://t.co/HsdBkqMt7G

“We continue to traumatize folks who are already struggling to survive,” Peake tweeted. “LA is the definition of EVIL, and our entire city council will have to reckon for this someday.”

Now is not the time to be silent about homelessness in California or anywhere else. While it is easy to blame a single politician for today’s housing struggles, the truth runs much deeper. Poverty and homelessness are both policy choices, not personal failures. That’s why we need you to contact your local legislators and tell them you support legislation that: 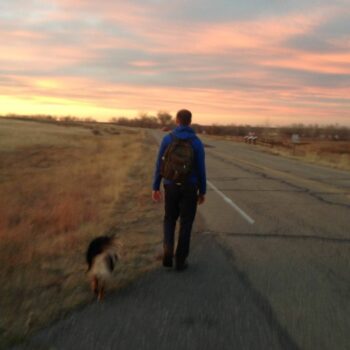 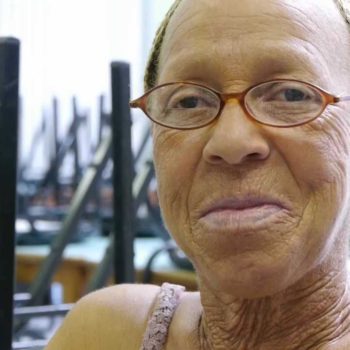