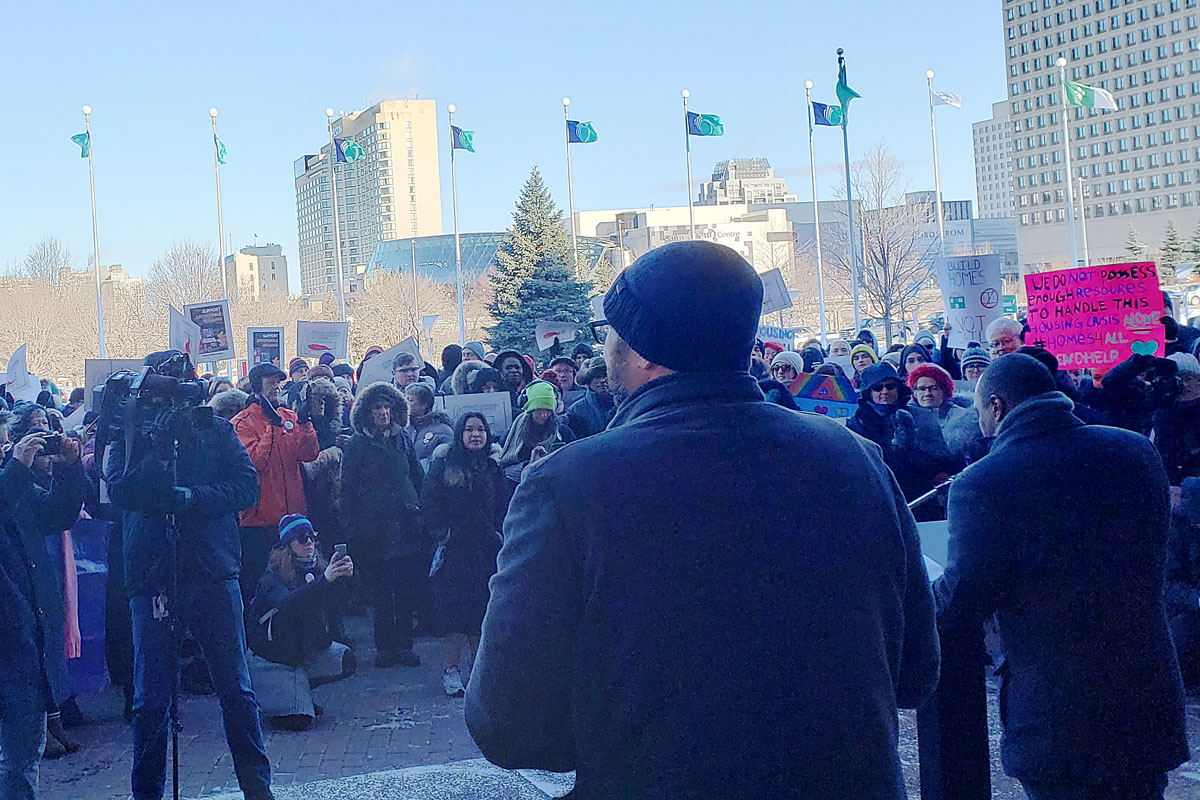 New Resources Are Expected to Become Available With Emergency Motion

On a brisk February morning, hundreds of people gathered at the front steps of Ottawa City Hall in brutally cold temperatures. Minus 14 degrees Celsius, with gusts of wind, and tears freezing to faces of onlookers. Signs held high. Boisterous cheers and jeers commenced. Live music. Speeches. A revolution was awakening in response to years of neglect and underscoring the unnatural disaster of the rising cost of housing and the rising numbers of homeless people across the city of Ottawa.

The early morning rally featured prominent speakers from Ottawa’s municipal world, and a variety of speakers with lived experience of homelessness in southeastern Ontario. The rally was just the start of a full day effort to focus attention on a pandemic, but was the culmination of countless hours of effort to shed light on a growing tragedy. The energy in the atmosphere was palpable.

Activists who feel ignored. Citizens who feel discouraged. And councillors feeling frustrated. Would Ottawa be the first major city in Canada to declare a housing and homelessness emergency?

Ottawa Councillor Catherine McKenney led the charge as part of a packed agenda, drawing attention to the frustrations that so many of us are feeling. Without minced words, Catherine cut to the chase.

“Thank you to everyone who supported this campaign to declare an affordable housing and homelessness emergency in Ottawa. The response from each of you … from the over 7,000 people who signed the petition, the hundreds of volunteers who helped to get us here today. And to the people who work every day to make life better for others, thank you!” McKenney said.

She continued by explaining that “Ottawa is a caring and compassionate city.”

“This is a crisis. An emergency that began many years ago when the federal government stopped funding the National Housing Program. It is a public policy disaster that is putting lives at risk every day. We didn’t start the fire but we have a moral and ethical obligation as leaders in this city, this province and this country to take immediate and serious action.”

The passionate crowd hung on every word that resonated like daggers cutting through the satin curtain that separated decision makers from a public feeling jilted. As each speaker took to the microphone, I could feel the energy cut through the cold and spill out into the audience who continued to vocalize their disappointment in the neglect of our rough sleepers. As I took to the podium myself, I did so with exuberance and with pride, parlaying my own story into an example of what can be accomplished when we invest in each other.

Never one to hold back, I condemned the inaction of our governments as a Canadian tragedy of third world proportions happening right at the steps of our Parliament. The piss and vinegar spilled out of my mouth and off of my tongue as the audience of inspired sympathizers huddled together for warmth.

Following live performances by indigenous speakers and drummers, rally cries of “shame” in response to countless examples of exorbitant rent increases and reno-victions, and overcrowded shelters, Catherine would leave us with a few parting words that would prepare us for what was still to come.

“We will now go into Council Chambers to hear the Mayor’s State of the City address.”

“We will raise awareness for mental health in our community and we will debate the motion to declare an affordable housing and homelessness emergency. And we will do so for the 1,100 women and men who slept in a shelter last night and the 500 who will still be there years from now if we don’t take quick action.”

“For all of you and for all of them, today with one vote, we have an opportunity to send a loud and clear message that we care. That we see you. That you are not invisible to us. And that we will work every day until this emergency is over.”

A jubilant audience cheered loudly in hopeful protest and began to disperse.

Some returned to their offices and homes and street corners to focus on the realities of their personal and professional circumstances. Others followed the group of like-minded and sympathetic city councillors into Ottawa City Hall. As the meeting began, the gallery was overflowing with advocates and allies, and those personally affected. All of whom were patiently waiting for this symbolic motion to be debated, and hoping it would pass.

The meeting would formally begin at 9 a.m. with the motion to declare the Ottawa Housing and Homelessness emergency not seeing debate until early afternoon. However, when the motion finally passed, the dominoes began to tumble with other communities across Canada hearing of this significant achievement and pondering their own declarations.

With the passing of an emergency motion, new resources are expected to become available to tackle this issue head on, but there is a lot of work to be done, and a lot to be considered. According to Carleton University reports, average rents in Ottawa have jumped over 8% over just the last year, and have increased a total of 13.5% since 2018.

With housing being less affordable than ever in Canada’s capital city, this means a lot more will be required than symbolic gestures of good faith. That in mind, this might be just the starting point this city needs as a catalyst for change. Only time will tell. 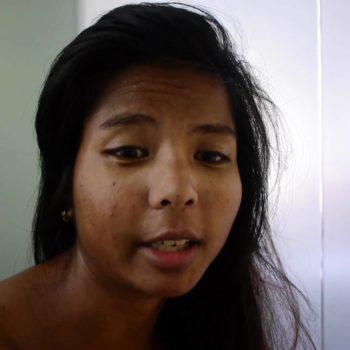 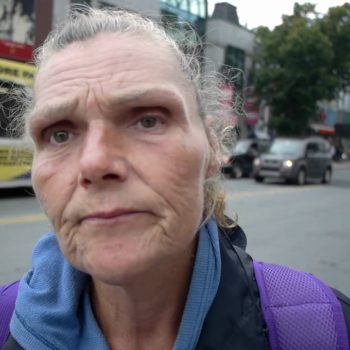