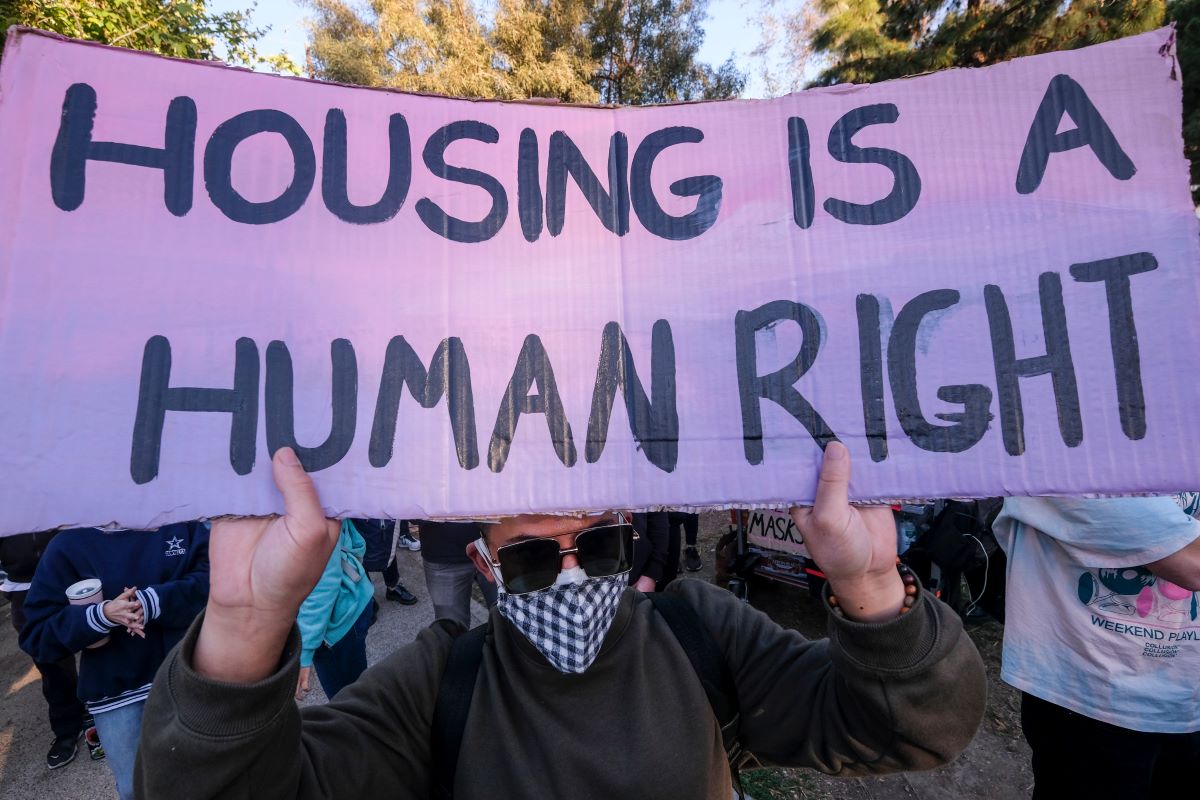 You may soon know of someone who has become homeless, or you may be facing homelessness yourself. So that the shock does not become overwhelming to you, you should know how it feels.

Here is just a sample:

People Surviving Homelessness experience humiliation when trying to find assistance for housing. People they do not know question them about private matters that have caused grief and trauma. Everyone on the street is there due to trauma. It could be anything from the death of a spouse to drowning in medical bills or job loss. Or all of them, compounded. Imagine losing your spouse to cancer, which wiped out your savings. Then you lost your job for taking too much time off while the love of your life was dying.

People surviving homelessness lack the basic human need of a private restroom. They have no choice but to use public restrooms riddled with everyone else’s germs, which is worse during a pandemic.

People surviving homelessness often lose friends and family members who falsely believe the $50 sent to a nonprofit every month for the past ten years is enough to house their homeless relative when their donation is most likely earmarked for domestic violence victims. Family and friends blame the individual, believing they have not tried hard enough, not realizing the donation rarely reaches an actual person surviving homelessness, or that it pays for a shower, a hot meal on the street, or a backpack with toiletries.

People surviving homelessness explain how demoralizing it feels to experience the daily disrespect of never being acknowledged.

They are invisible, ignored by everyone who passes them on the street. Imagine how it must feel to be thirsty and find that someone thought it was funny to spit in a cup of ice water they gave you. Imagine seeing friends on the street only to have them ignore you. You’ll never know whose dignity or feelings they are sparing – themselves or you.

People surviving homelessness report the deep fear they experience at night in a city considered to be decent, with low crime. Yet, no one cares about the increasing number of homeless deaths. Or when the local news reports that someone is burning homeless people alive while sleeping. As a result, they stay awake all night and sleep during the day when so-called ordinary people are around and hope a decent person would stop someone from harming them.

Ah, so this is why people sleep on the street during the day. Yes, it is. It’s so that a person who lives in a home doesn’t beat, burn or kill them while they sleep.

People surviving homelessness spoke about how grateful they are to have a warm meal with the assistance of Federal Funding from the U.S. Taxpayers. Still, they were insulted by the religious preaching forced upon them have it, or the forms they must sign agreeing that they believe in a specific Savior.

People surviving homelessness report how confident they were when they first became homeless that this would only be for a short time. However, they are soon beaten down by daily exposure to the elements – rain, severe cold, and scorching heat. They live in a continuous, stressful state from the constant moving or fear of losing or never getting a job. That’s right – despite being overqualified for a position, homeless people must face the reality of an employer who could not or would not hire them. Why? Because an application without an address or an application that utilizes a shelter address will lead the employer to make negative assumptions, such as stealing or cheating.

People surviving homelessness try to figure out an address for a real job and then a set of clean work clothes and a shower before an interview. That alone is exhausting. But figuring that out every day, while hiding at night sleeping in the bushes, is beyond overwhelming.

People surviving homelessness know it can take years before they ever have a real chance at housing assistance, despite millions available in donations.

While waiting, more trauma is added to what initially caused their homelessness. They are forced to live by seemingly ridiculous rules governed by a nonprofit administration that views them as fundamentally damaged. The administration also expects them to jump through hoops to prove their worth of being helped into a home.

People surviving homelessness believe they will find solutions and be in a home again within months. That is rare and comes with friends allowing you to use their couch.

The truth is more like three years if you don’t have government or philanthropic assistance, and two years if you work with someone who takes over your life with their rules. And, that’s if they like you.

People surviving homelessness sometimes give up. The disrespect and discrimination are a daily heartbreak. They explain that it is easier to hold on to the fragments of their self-esteem by avoiding other people in agencies or nonprofits who might offer help but instead rip apart the few shreds of dignity they have left. They feel like they have been traumatized once again when they leave offices of supposed assistance.

What if we listen to homeless people when they tell us their ideas for housing everyone.

How simple would it be to allow a park or two to be opened only for them? With portable restrooms, garbage bins, a large kitchen tent, a shower tent, a wi-fi tent, a manager who also picks up the mail at a post office, and dedicated police officers, they could feel secure. Perhaps even the luxury of a visiting doctor? Something that simple could mean a place of their own to rest, heal, and begin to re-socialize back to normalcy.

What if we listened when people surviving homelessness told us that they LOSE THEIR LIVES by needing 24 hours solely to solely. It is an exhausting never-ending daily fight to seek basic needs such as a bathroom, food, an occasional shower, laundry. Not to mention it takes hours to beg for funds to pay for those things.

And, if you did listen to them, would you finally understand? Especially if you suddenly became one of them, for the same irreverent reasons that life throws at all of us, as humans.

If you truly understood how homelessness takes your entire life’s energy, you would awaken to truly see the inhumanity, discrimination, and basic human rights violations. As the government invests billions in trying to solve homelessness, your blood would boil when you realize it is only getting worse.

It is time to protest in rage.

Here in the United States, adults raise kids who believe it is okay to beat up, burn, stab or shoot homeless people trying to sleep.

Will you rise and fight with people surviving homelessness and take part in a movement to force our nation to see that we have indeed lost our humanity? Our national homelessness crisis has become accepted by too many who feel they are different and better in some way. That is, until the first night they spend under a dark, open sky. Hopefully, the first two weeks on the street won’t beat them down so badly that they cannot remember how to stand up and fight back. 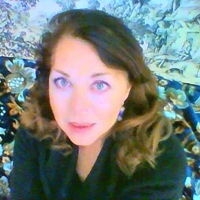 McKenzie has experienced homelessness three times over the past decade. She has written for the Seattle Trade Center Newspaper, attended W.S.U. and fell in love with Anthropology and Law. She completed Highline's Paralegal degree, where she opened her first volunteer food bank, then went on to Taft Law School. Like her Hero, Depression era journalist Martha Gellhorn, McKenzie writes to help those surviving without homes.