Poverty is a Policy Failure, Not a Personal Choice 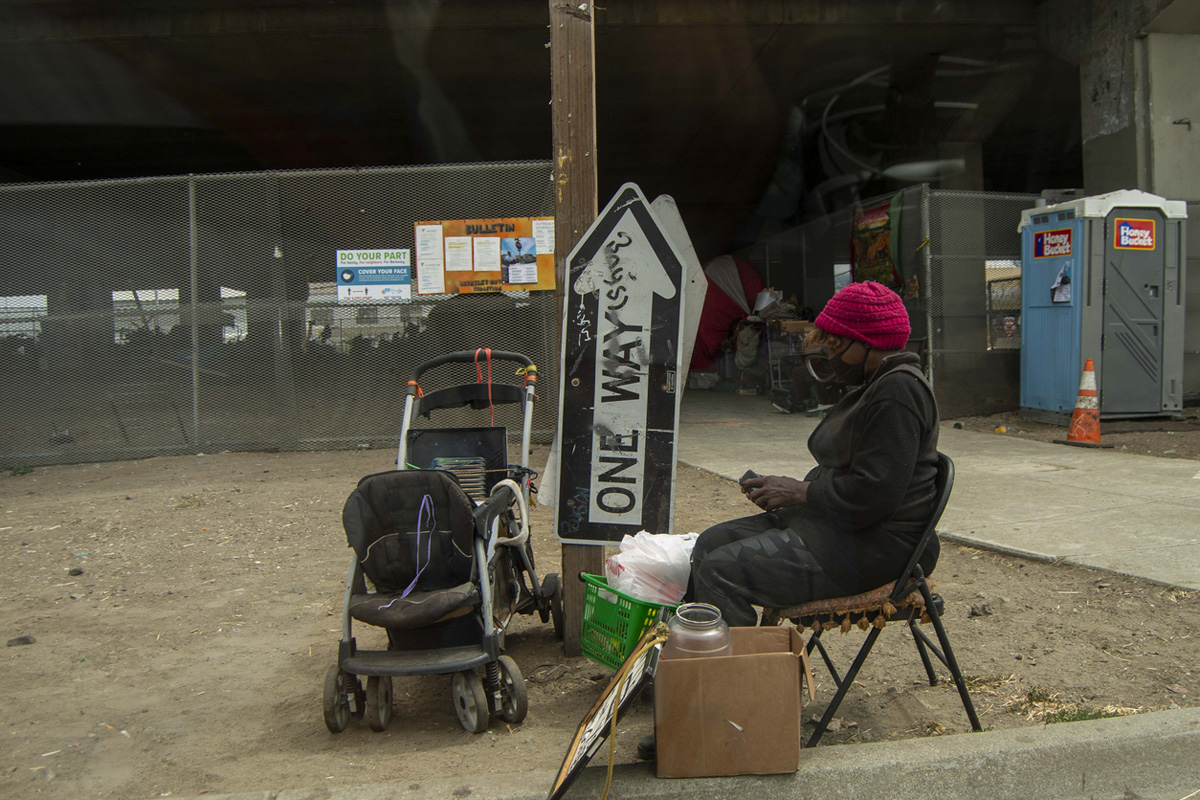 In 2018, President Donald Trump’s administration declared the war on poverty “largely over and a success.” Coupled with the former Secretary of Housing and Urban Development (HUD), Ben Carson’s personal belief that “poverty is more of a state of mind than anything,” the Trump administration sent a clear signal to people living in poverty: you’re not trying hard enough.

Poverty is increasing across the country, not decreasing.

According to a study conducted by the University of Chicago and the University of Michigan, the U.S. experienced its most significant spike in poverty since the 1960s last year. At the same time, millions of people are at risk of experiencing homelessness because of the tenuous eviction moratorium.

These two incidents are not isolated either. They are occurring because lawmakers have repeatedly failed to protect the social safety net for decades. In turn, lawmakers continue to blame their failures on people living in poverty.

Consider the Emergency Rental Assistance program established in December 2020 under the CARES Act for a moment.

Congress has lumped nearly $50 billion into the account under the auspice of providing assistance to needy renters facing eviction. However, a report by Pew Trusts found tenants across the country are struggling to meander the patchwork system Congress and the states erected.

These struggles are part of the reason several states have spent as little as three percent of their total ERA allocation to date, the report says.

According to the Center for Budget and Policy Priorities, the current construction of ERA “gives more help to those who need it least.” For example, ERA payments are made to state first rather than directly to renters or landlords. After that, it is up to state policy to determine how the funds are distributed.

“We can change this. Policymakers need to work together to expand rental assistance and ensure that all Americans have access to good, affordable homes,” the agency wrote on its website.

We can find another example in the federal stimulus program. Stimulus checks resulted in recipients reporting less financial anxiety, fewer cases of depression, and significant declines in food shortages.

Similarly, other studies showed that people who received stimulus checks made financially sound decisions with their money. Of course, this is contrary to the belief of those who say poverty is a personal failure.

For example, the National Bureau of Economic Research found that most people spent their stimulus money on reducing debt or putting it into savings.

As the pandemic stretches into its second year, several cities across the country are experimenting with providing people experiencing homelessness with a basic monthly income. These programs arise from the recognition that many COVID-19-related economic challenges result from external forces rather than personal choices.

However, Philip Alston, a former special rapporteur on poverty for the U.N., argues that focusing discussion about poverty on the number of people experiencing it or its financial implications is precisely what’s keeping policymakers from eradicating poverty altogether.

In his final report, Alston levied his most damning criticism of how governments across the globe have handled poverty over the past couple of decades.

“By single-mindedly focusing on the World Bank’s flawed international poverty line, the international community mistakenly gauges progress in eliminating poverty by reference to a standard of miserable subsistence rather than an even minimally adequate standard of living,” Alston wrote. “This, in turn, facilitates greatly exaggerated claims about the impending eradication of extreme poverty and downplays the parlous state of impoverishment in which billions of people still subsist.”

Of course, eradicating poverty requires accurately measuring the problem. However, federal forces have used their best efforts to duck, dive, dip, and dodge poverty’s true scope in the U.S.

The U.S. measures poverty in two ways, both of which are controlled by the Census Bureau. The Official Poverty Measure (OPM) compares an individual’s pre-tax income against a threshold that is three times the cost of a minimum food diet in 1963.

Similarly, the Supplemental Poverty Measure bases its poverty line on a family’s expenditures on food, clothing, shelter, and utilities. It includes non-cash benefits such as federal housing vouchers in its calculation. It is updated using a five-year moving average rather than the inflation rate that the OPM uses.

As of this writing, the Census Bureau reports over 38.1 million people are living in poverty in the U.S. In 2020, the national poverty rate declined to 10.5 percent, capping off five consecutive years of declines.

But, these calculations have morphed over time since the government first began tracking poverty in 1959. Before then, estimates say the poverty rate reached as high as 70 percent following the Great Depression before sinking to under 20 percent during World War II.

President Lyndon Johnson’s “War on Poverty” renewed interest in finding accurate ways to measure poverty. The Interagency Poverty Studies Task Force tried to update the equation in the 1970s just as the National Academy of Science’s expert panel did 20 years later. However, the results of such efforts have only changed the black-and-white numbers of poverty. It has done nothing to improve the livelihood of the impoverished.

“We discuss the poor as a pity or a blight, but we rarely admit that America’s high rate of poverty is a policy choice, and there are reasons we choose it over and over again.”