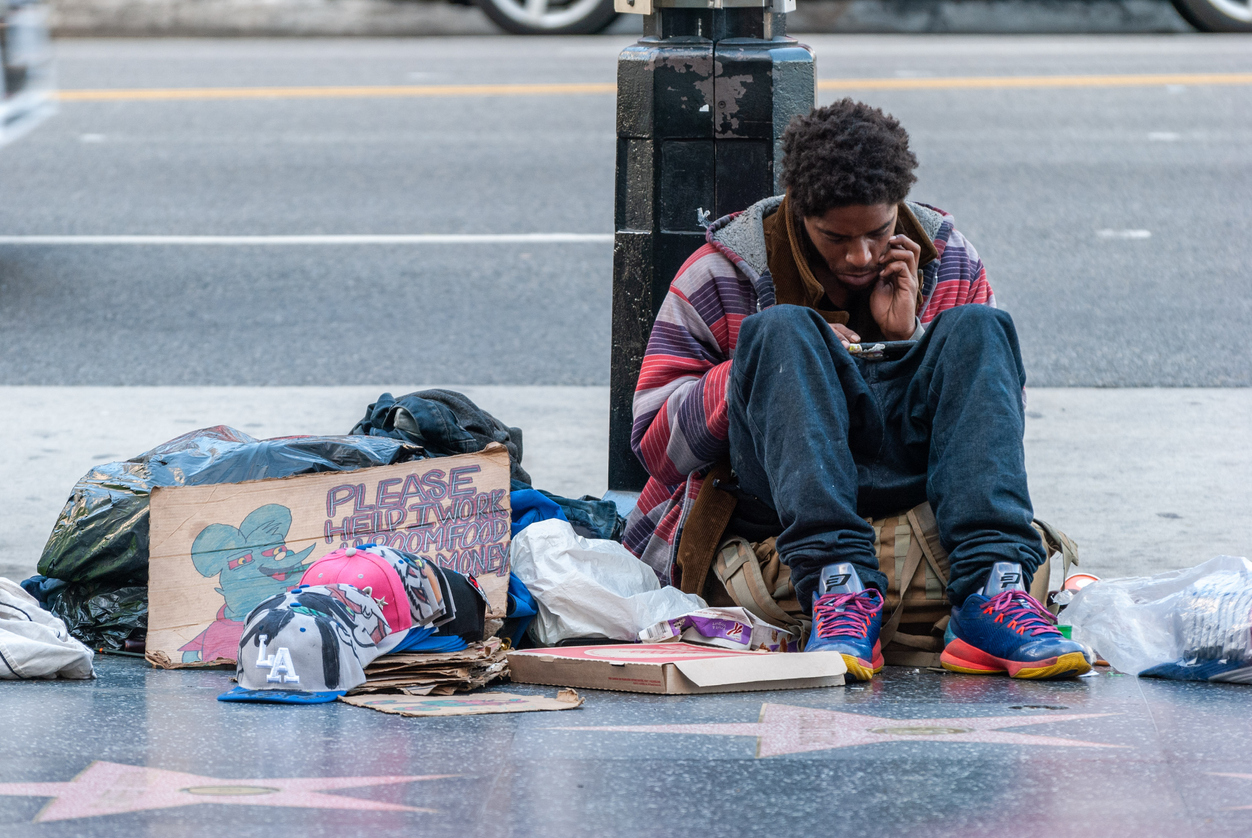 Picture this: you’re an unhoused person living in Los Angeles, and you’ve found a spot to bed down for the night. It’s quiet, it’s grassy, you feel somewhat safe there, even if just for the night. Then, a police officer comes to rouse you, waking you up and telling you that you’re in violation of LAMC 41.18(d) because you’re only 450 feet away from a nearby school, and not the 500 feet required by the new law.

After waking you up, you’re forced to move 50 or 60 feet away to a new spot that’s technically in compliance. Unfortunately, the next spot you find is within 10 feet of a driveway or business entrance. So instead of sleeping somewhere, you’re now wandering the night looking for a place you’re allowed sleep but with no map or signage to guide you.

Does anyone think this is a good policy? A useful allocation of police resources? Helpful in any way to getting people housed?

On Wednesday, August 22, they, along with their colleagues on the council’s Homelessness and Poverty committee, instructed Valerie Flores of the City Attorney’s office to write new rules for 41.18(d). In response to a court ruling in Boise, the current ordinance as written is unconstitutional. As reported by LAist, proposed new rules include a number of restrictions on the physical presence and speech of homeless people. The City is now seeking to ban sitting, sleeping, or lying in the following places (courtesy of Matt Tinoco at LAist):

Between business entrances, driveways, and school restrictions, this law leaves almost no safe space for unhoused people even as the city lacks adequate shelter, safe parking, supportive housing, and other locations for people to stay.

If these rules seem familiar, that is because they’re very similar to Jessica’s Law passed in 2006. This law banned sex offenders within a certain distance of schools, parks, and other public places.

There’s a big problem with this similarity: in 2015, California’s Supreme Court struck down most of Jessica’s Law, writing these restrictions “increased the incidence of homelessness” and “hindered…access to … rehabilitative social services.” Under this ruling, the state could no longer apply these restrictions on a blanket basis. Instead, they had to look to individual risk levels of particular offenders.

Ignoring this precedent, the City Council is moving forward with restrictions taking no individual circumstances into account. Instead, they apply blanket prohibitions on all unhoused people, treating them as presumptive criminals and presumptive threats.

This law will be a disaster.

First, enforcement of this law will be arbitrary, driven by uncertainty around which zones are cleared for sidewalk dwelling. It will greatly increase the number of contacts between unhoused people and police. And it will result in further concentration of LA’s unhoused population. The result will be more tension between unhoused Angelenos and their housed neighbors.

The new LAMC will almost certainly result in enforcement that is more arbitrary than consistent. Due to the private nature of many schools, pre-schools, and daycares, police won’t have accurate information on what is and is not within 500 feet of a daycare. This means enforcement must be based on complaints from residents.

Ironic. Both the Sanitation Department and the Mayor recently denounced the current complaint-driven model of encampment cleanups.This system, in effect, reproduces that model. However, this rule is in some ways even worse than current encampment cleanups, which Mitch O’Farrell refuses to call sweeps. Rather than focusing on moving property, this rule focuses on moving individuals. If sweeps didn’t exist already, this new rule would certainly create them. Police will now be explicitly tasked with “moving along” unhoused people at the behest of their neighbors.

By applying new and complex restrictions, this law will also increase the number of formal contacts between LAPD officers and unhoused Angelenos. Police contacts with homeless people are generally not about services or outreach. As we know from the LAPD’s own data, one out of every three use of force incidents in 2018 involved a homeless individual. It’s clear that encounters with police represent a threat. Even when these encounters don’t result in violence, they can lead to citations, arrests for bench warrants, loss of property, and other small injuries that can add up to an additional impediment to accessing housing and services. 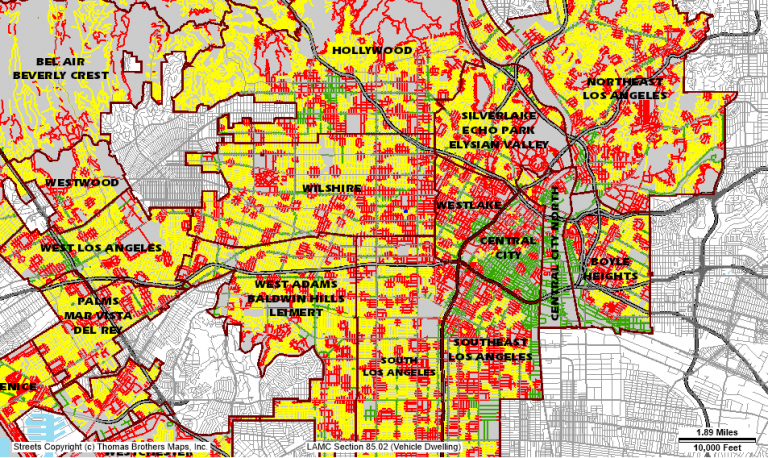 Finally, this law is part of a failed history of attempting to concentrate social problems within particular geographies. Obviously, the most prominent example of this is Skid Row, an area with the largest concentration of unhoused people in the country. The problems faced by Skid Row today are myriad, with the City failing to provide even the most basic sanitation and public health infrastructure. Other examples of policies like this one failing abound. The aforementioned Jessica’s Law, which focused on sex offenders, resulted in the concentration of offenders in particular areas, such as extended-stay hotels.

Similarly, LAMC 85.02, which bans car dwelling in much of Los Angeles, has pushed vehicle dwellers into new areas. In turn, this creates a cycle of neighborhood backlash. Council members then respond by placing more restrictions on those areas, pushing vehicle dwellers into new areas. Just like the above, the revised 41.18(d) will create a vicious cycle. Encampments will concentrate in the few areas that are allowable under the new rules. This will lead to even more complaints and calls for more enforcement.

The mayor has explicitly denounced making laws around the edges of a court ruling, stating that we need to “stop the decades-long cycle of hoping courtrooms will solve our homelessness crisis and our public health challenges.” It’s time for the City Council to take a new approach. Instead of shoring up enforcement authority, the City should actually focus on providing housing and transitional services. This is necessary to help people get out of homelessness and into housing. We need services, not sweeps.

We still have an opportunity to stop this. Council Member Mike Bonin has expressed opposition, and David Ryu’s position has shifted since the first hearing. With a full council vote expected soon, now is the time to contact your representatives. Let them know you oppose Mitch O’Farrell’s banishment policy.

If you would like to tell your city council member to oppose the new 41.18d, here’s how to contact them:

This article was first published on ktownforall.org. 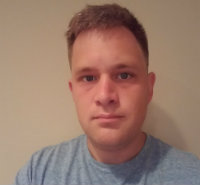 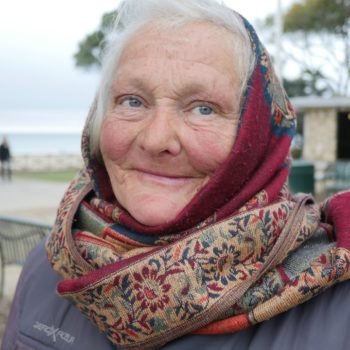