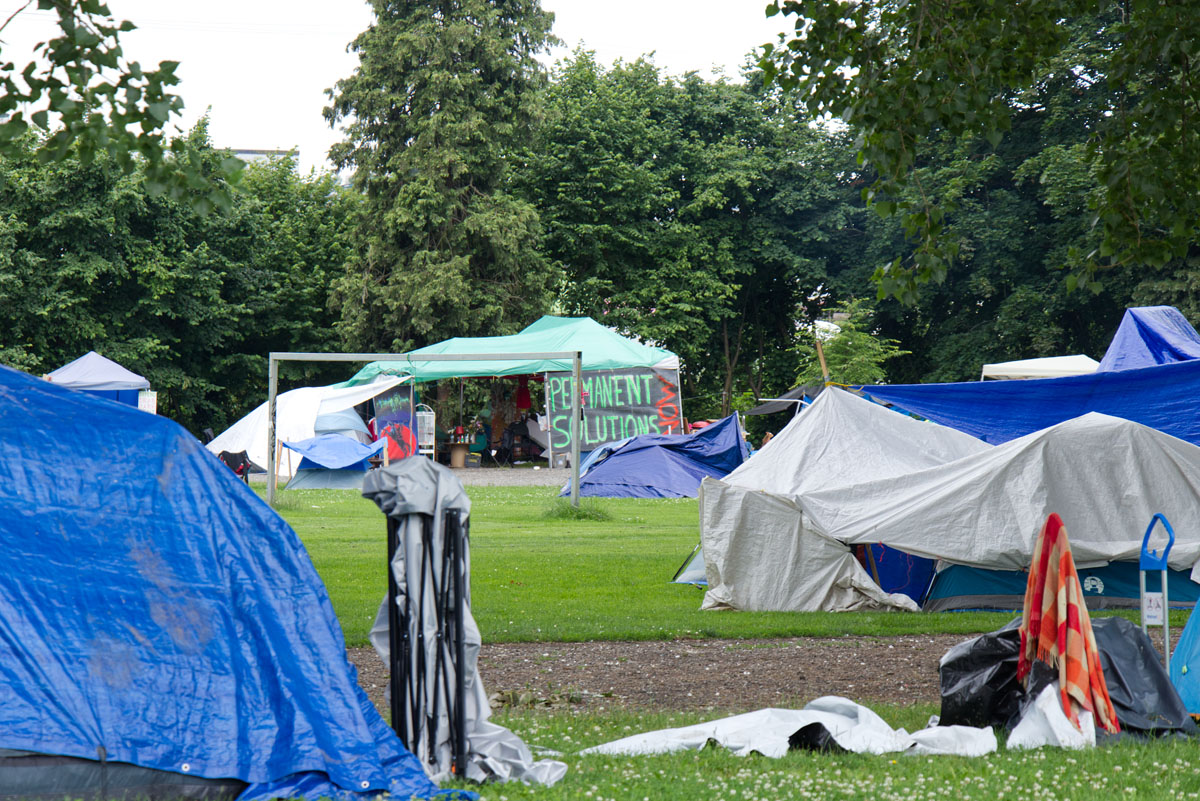 It is night in Autumn 2020. All across the nation, people are settling in for sleep.

In Philadelphia, a five-year-old huddles with siblings in a broken-down vehicle, his kindergarten homework crumpled under the seat as he tries to close his eyes against the cold.

Elsewhere, a 35-year-old domestic abuse survivor pulls out the sofa at her parent’s house – a two-bedroom that currently houses 12.

On the streets of New York City, there sleeps a group of soldiers who collaboratively struggle with PTSD.

At the same moment in Los Angeles, an 85-year-old widow with cancer brews himself a cup of decaf in a seedy hotel room where he and his one bag of luggage have been sitting for the better half of this year.

And far off in the distance, along the Gila River, an 18-year-old female member of the Maricopa tribe asks a new relative for an extended stay in an overcrowded government-funded building.

It might appear as if these different people have absolutely nothing in common. But in reality, they are all suffering through a variation of homelessness. You see, there is no one way to be homeless in the United States of America.

We often equate homelessness with the image we’ve been shown: that of an addict in worn-down shoes holding a cardboard sign at a busy urban intersection. That image is not representative of all or even most variations of homelessness. In truth, homelessness is a complicated problem for which there doesn’t appear to be any easy solution.

Here’s a look at how much money we’ve spent attempting to solve it so far:

Many of these so-called solutions address the media’s narrative of homelessness as a personality flaw rather than addressing the true underlying causes of homelessness happening here in the USA.

What if I Told You We Could End Homelessness by Handing Each Homeless Person a One-Time Check for $7,500 to Spend as They Saw Fit?

As of late, taxpayers are shelling out about $50,000 per year per chronically homeless person to invest in Band-Aid solutions to the homeless crisis that are designed to sweep the problem out of the public eye rather than solving it. However, a recent project presented by Foundations for Social Change in Vancouver took a radically different approach. The results were both enlightening and optimistic.

Rather than shuffle homeless people from shelter to shelter or hospital to prison, The New Leaf Project placed money in the hands of homeless individuals. This allowed them to overcome their harrowing reality. Researchers called the results “beautifully surprising”. Even critics would have trouble arguing against this new possible solution.

Here’s How the Study Worked

In 2018, researchers randomly selected participants between the ages of 19 and 64, all of whom had been enduring the horrors of homelessness for at least half a year. The study consisted of two control groups: the non-cash recipient control group and the cash recipient control group. Throughout the process, a year’s worth of qualitative interviews were conducted and questionnaires were completed and turned in. Results were astonishing, even at month one.

Here’s a brief overview of the highlights from that study:

Because cash recipients spent fewer nights unsheltered, this meant there were more available shelter beds and fewer hospitalizations, which already equates to infinite savings for taxpayers.

While the media spends a great deal of time trying to convince us that giving homeless people money would just result in them spending it all on drugs, this study shows that real-life people living through homeless situations were incredibly resourceful with their cash transfers. Being given the ability to choose did not hinder them. Rather it empowered them and led to responsible decisions.

Here’s how the money was spent:

Henceforth, it can be concluded that money management and financial responsibility are not an issue for our unhoused neighbors. In fact, cash recipients were found to have substantial savings totaling an average of about $1,000 even after an entire year had passed. Inversely, a study conducted by Statista found that 70% of America’s general population has less than $1,000 in savings.

Cash recipients saved the shelter system a whopping $405,000 in just one year.

This Study Proves That in Many Cases, a Cash Transfer Can Bail a Person Out of Homelessness and Save Millions in Tax Dollars in the Process.

Invisible People founder Mark Horvath once described homelessness as being “the absence of choice”. In the end, whether a person is sleeping in a motel room, living in a vehicle, shivering on a street corner, or doubling up at mom’s house, the harsh reality is they are doing things they’d rather not be doing because they lack financial means.

This hardship, in turn, becomes a hardship on taxpayers. It drains the system of finances that could better be used to improve health outcomes, further education, or reduce waste and pollution. Multiple studies have now shown that in many cases, additional funding combined with being given the power of choice can end homelessness.

In 2008, we spent $700 billion bailing out banks. Today, our economy is worse than it was in the Great Depression. Imagine what a difference we could make if, instead, we put a fraction of that money into the hands of homeless people and gave them back the power to make choices.

This study consisting of just 115 participants exhibited an annual savings of $405,000. It also reduced spending in the health sector, a much-needed bonus in these unprecedented times. The harmful stereotype that homeless people are, among other negative things, financially irresponsible is holding us back from making positive changes. Talk to your representatives about the state of our nation and about the real-life implications of this study.