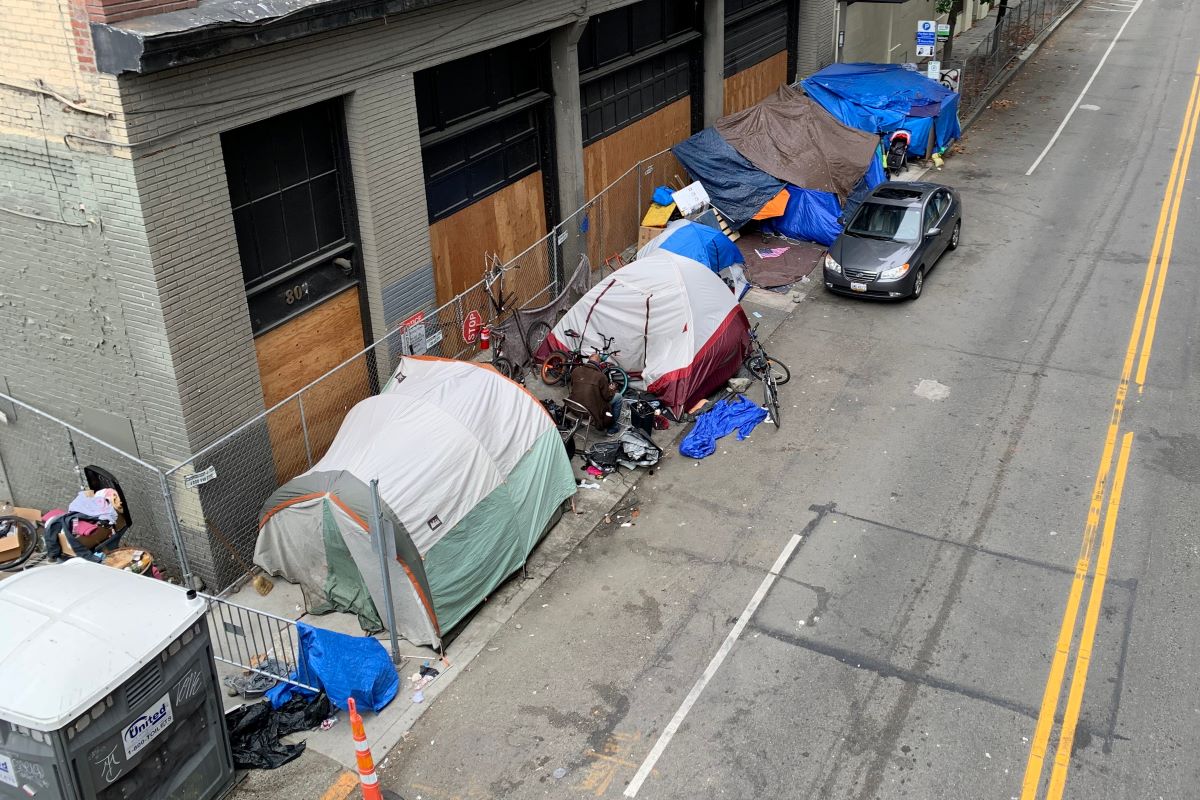 Officials in Seattle believe they have developed a more accurate way of counting the number of people experiencing homelessness during a given time. It’s already producing startling results.

According to a report released in mid-December, more than 40,800 people experiencing homelessness in the Seattle metropolitan area last year compared to the 11,700 counted under the federal Point in Time Count (PIT) method. This total includes more than 7,300 people who fell through the cracks of the HMIS.

This is the second consecutive year that Seattle authorities have used their alternative method to count the number of people experiencing homelessness in their region. The authorities opted out of the PIT last year due to COVID-19 and are working with the federal government to ensure the method meets the appropriate guidelines.

One of the issues with the PIT method is that it only considers data collected by volunteers on a single night in January. This often limits the results to include those sleeping in emergency shelters or unsheltered. It leads to a significant undercount, despite its results being used to allocate federal dollars to state service providers.

DCHS said that the PIT data also does not account for the people who become homeless or the number of people who experienced homelessness at any point during the year. For example, the report identified more than 13,500 individuals who became newly homeless in the Seattle area last year and another 19,000 people who were homeless at any point.

Marc Dones, who leads the King County Regional Homelessness Authority (KCRHA), told the Seattle Times that he hopes the community will glean a new understanding of homelessness from the results. He also hopes it will help city leaders understand the investment size needed to solve the problem.

“Good management means using the most accurate data available and adjusting what you do as you learn more,” KCRHA wrote. “As we get better at the data integration process, the number going up is actually a good thing because it means we know more about who we serve and what they need.”

Leo Flor, DCHS director, told the Seattle Times that the 40,800 figure the team tallied is not perfect but represents a significant step in the right direction.

“The premise is you can’t solve a problem you don’t understand,” Flor said.

As the cost of living increases faster than local wages, experts believe homelessness may increase in the coming years. This has led many communities to reconsider how they measure homelessness in their area to better serve those in need.

For example, Kansas City, Missouri, is among a handful of cities that will deploy new technology allowing service providers and outreach workers access to a database of their clients year-round. Called “Show the Way,” the app is designed to “supplement the yearly survey of homeless people by providing a more thorough story about an individual’s life and habits over time,” according to a local NPR report.

Other cities using Show the Way include Houston, Texas; Charleston, West Virginia; and Vancouver, Washington. These cities are also using the app to track:

Meanwhile, other cities are working to bolster their crisis response systems to close the gap between when a person becomes homeless and when they receive services. For example, Tracy, California, is working to increase its employment and transitional housing services in response to measuring a 150 percent increase in homelessness between 2019 and 2020, according to the city’s Homelessness Strategic Plan.

Nan Roman, executive director of the National Alliance to End Homelessness, said programs such as the temporary Child Tax Credit and other pandemic aid programs had prevented a rapid increase in homelessness thus far.

But without an accurate measure of the problem at hand, Roman said it is impossible to provide enough assistance.

“It seems to me that, in a country as wealthy as ours and as wonderful as ours, we really should not have hundreds of thousands of people living on the street,” Roman said.