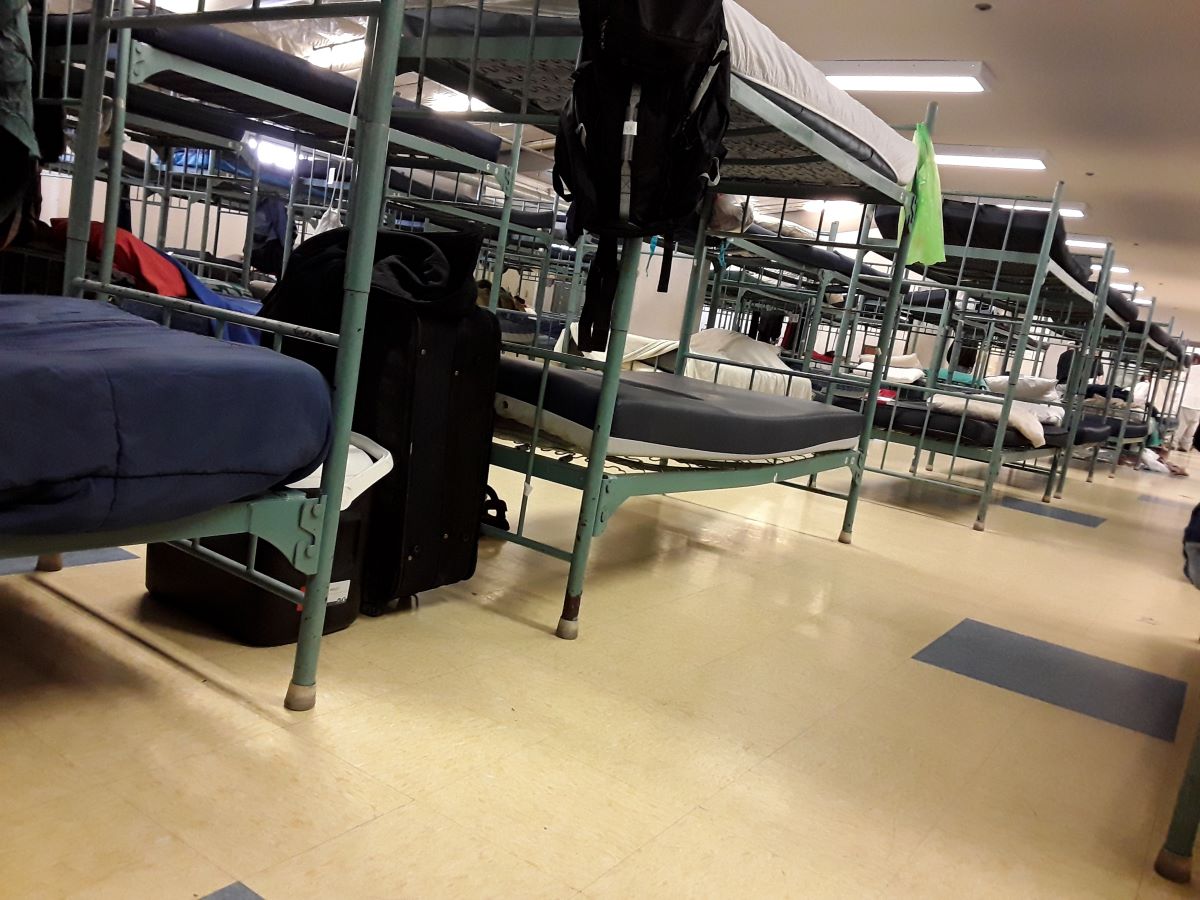 A common refrain flies out of the mouths of “concerned citizens” everywhere whenever they see people sleeping on sidewalks, in tents, or in any other public place. It’s as out-of-touch as it is illogical, but that doesn’t make it any less ubiquitous. Maybe you’ve even thought it yourself. It goes a little something like this:

“Why don’t they just go to a shelter?”

For bonus paternalism points, it may even be followed up with some version of, “don’t they know what’s good for them?”

And to that, the answer is yes.

Politicians, talking heads, and social media commenters would do well to remember that everyone’s needs are unique, and the only person qualified to judge what’s best in any situation is the person going through it. Not the people furiously typing away judgmental, one-size-fits-all solutions from their couches during commercial breaks.

And if you can’t trust the word and lived experience of thousands of unhoused people, here’s a shiny new scientific study to prove it.

Staying in Shelters Comes with Risks

People who’ve never spent the night in a homeless shelter tend to think of them as a solution with all pros and no cons. From this viewpoint, they can’t understand why anyone would logically prefer to sleep out on the streets or in an encampment rather than indoors in a shelter.

Rather than investigate why that may be, many people don’t give it a second thought, concluding that the people who do this must be irrational, uninformed, or just lacking the ability to make good decisions for themselves.

The reality is much different.

There are plenty of reasons why a logical, informed person without housing would choose not to stay in a shelter, even assuming that one is available. We’ve talked about this before, but here’s a quick rundown of common reasons people choose to avoid shelters:

Now, with just that brief glimpse into the reality of life in many homeless shelters, you can see why a reasonable person might choose to avoid them, right?

Shelters Are the Problem, Not the People Who Avoid Them

Knowing the truth about homeless shelters shows that the problem is not with the so-called shelter-resistant people who refuse to stay in them. The problem is that the shelters are subpar, dangerous, and not equipped to serve the people they’re supposed to serve. In the words of the ACLU, many “fail to conform to standards set forth by international human rights law, which establish the minimum standard of living adequate for health and well-being.”

THAT is the problem.

It’s a perfectly logical choice not to subject yourself or your family to conditions like that, and when the only other option available is sleeping rough in public places, well, that’s what you’ll have to do.

Some Shelters Are Better than Others

While perhaps the majority of homeless shelters offer unclean, unsafe, undesirable dorm-style shelters, an increasing number of temporary accommodations are trying to solve these problems. Simple changes like improved cleanliness, heating and cooling, and privacy can go a long way.

Even simpler things like having enough bathroom and shower facilities to accommodate the number of people staying there on any given day can go an even longer way. Staff members that treat guests with kindness and respect rather than preying on vulnerable people may go the farthest of all.

How Can We Help?

As always, the thing that would help the most is access to affordable, permanent housing. You can pressure your representatives to make that a reality. But until that happens, improving living conditions at your local homeless shelter is an excellent first step. See how you can get involved at a homeless shelter near you. Talk to some people staying there, and see what the living conditions are really like. Chances are good that there’s room for improvement in at least a few categories.

Most homeless shelters have been allowed to operate without scrutiny for far too long. Most people’s image of clean, reasonably comfortable, hostel-like accommodations is entirely out of touch with reality. Far too many shelters are rundown, unsanitary places where people are poorly treated. And they’ve been allowed to get away with all this because no one is speaking up about it- at least, no one they thought mattered.

It’s time for all community members to listen to and uplift the voices of our homeless neighbors. They have been talking about this for ages, and it’s time for us to join in, echo their demands, and push for changes. It’s easy for homeless service organizations to ignore the people they supposedly serve. But if donors, volunteers, and neighbors join together to demand better, they won’t be able to easily ignore that. 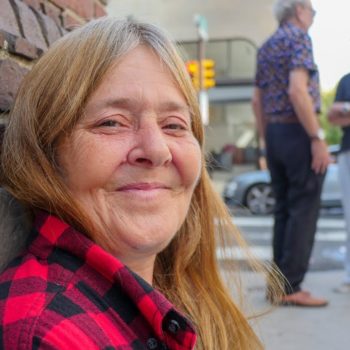 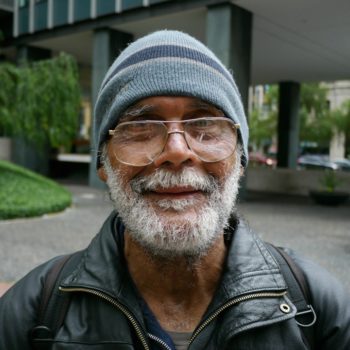