Should Drones Be Used to Communicate with Homeless People during Pandemic? 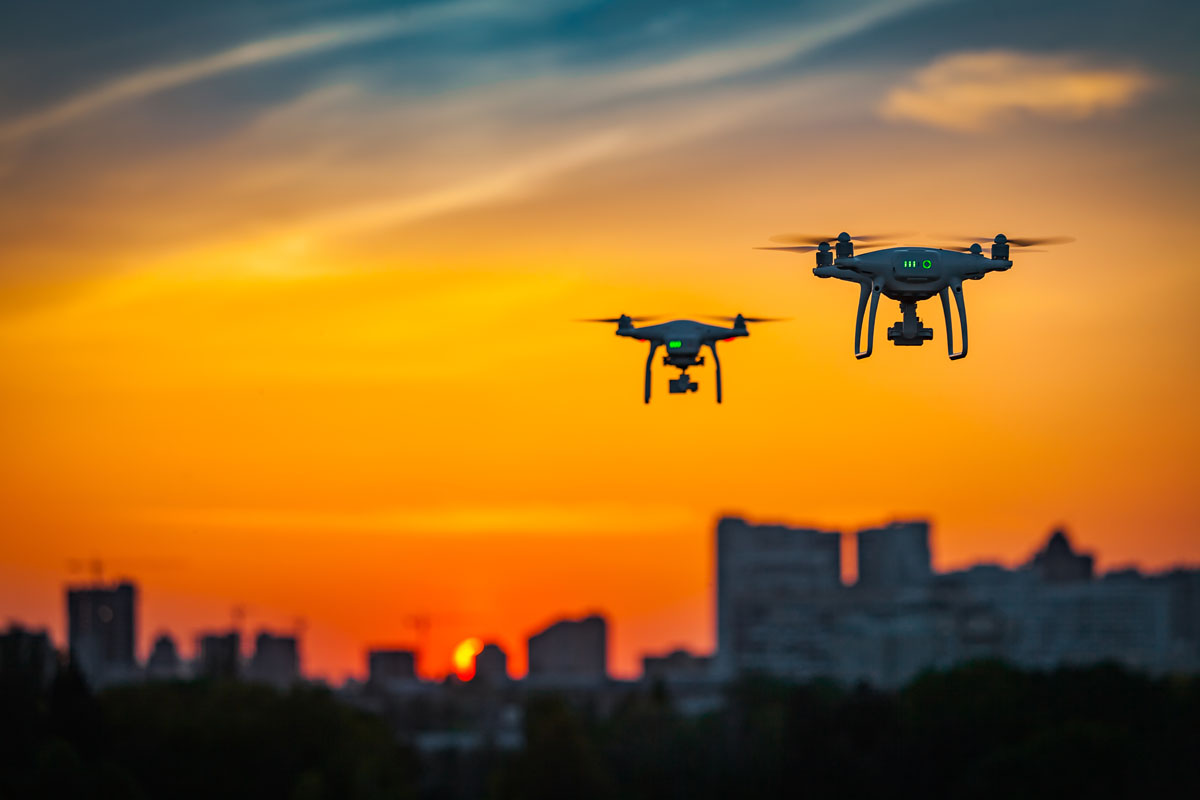 In the ongoing battle against coronavirus, authorities are using whatever means are at their disposal. In some municipalities, police departments are getting creative. They are using newer technology to comply with social distancing requirements while connecting with hard to reach populations. Some departments have taken to using drones to communicate with homeless populations that are spread out in encampments.

But is the equipment a revolutionary new way to do a job, or further fracturing relationships that are already tenuous?

The Calvert County Sheriff’s Office in Maryland flew their three drones in early April in an effort to reach people in homeless encampments in the southern part of the state, according to NBC News. Homeless people are more vulnerable to COVID-19. It is harder for them to self-quarantine, plus they often lack access to cleaning facilities and medical care. The department sent drones equipped with loudspeakers to broadcast messages about social distancing and available resources.

Law enforcement hope the drones will be a good way to bring information to people in encampments, which are often far-flung and difficult to reach. Under normal conditions, going to encampments would be a part of community policing efforts. But with officers trying to socially distance and limit person-to-person contact, departments are looking to drones as an alternative.

Calvert County also stressed that the drones are for the safety of those in the camps. In a press release, the Sheriff’s Office said, “The aircraft is being used not only to identify where the homeless population resides, but also to map quickest routes to and from the tents, some of which are in the remote areas. From the air, the pilots are able to identify Fire and EMS staging locations that offer the best access to the patient in the event of a medical emergency.”

Drones Used by Police Departments Across the Country

Calvert County isn’t the only department to use drones. Fort Worth Police Department in Texas, the Chula Vista Police Department in southern California, and the San Pablo Police Department outside the Bay Area also use them. Police in beach communities like Daytona and Maui have also used drones to broadcast messages over beaches and parks, where homeless people often convene.

In Chula Vista, officers sent the drones up over canyons that house homeless encampments on April 15. According to KGTV San Diego, people on the ground heard the message:

“This is a public health announcement. This is the Chula Vista Police Department Homeless Outreach Team working with the County of Public Health and Human Services Public Health Nurse.”

Drones relayed messages in English and Spanish that explained where a tent was set up with health and human services.

They decided to use a drone so they could reach more people in a shorter amount of time. The team accomplished their mission in three hours, compared to the two days it would normally have taken to canvass the sites.

All of these efforts beg the question of human dignity, however, and where it plays into the mix.

Even if the intention is to deliver positive information, are people being treated with the respect they deserve by a piece of metal calling out from the sky? Don’t people deserve the opportunity to have someone look them in the eye? Don’t they deserve an in-person assessment as to how they are doing, encouragement to seek further assistance?

Slate addressed the matter by looking at the trend toward using what they called “shout drones”, noting the inherent creepiness of disembodied voices. A telephone call, they observed, isn’t off-putting because we expect the voice to be without corporeal form. But when a disembodied voice has some power over us, it instantly brings with it a sense of unease, inherent distrust, and concerns over privacy.

Since homeless populations already distrust authority, is this really the best way to build bridges and foster outreach?

One department took to Twitter addressing backlash received over use of drones to remind the public about social distancing rules.

“Regarding comments on drones, we are trying to save lives, not be big brother. If this plan saves 1 life, then its worth it. All its doing is spreading an automated notice about social distance. No recording or pictures are taken, just a tool of encouragement to follow the rules,” the Elizabeth, New Jersey Police Department tweeted out.

Regarding comments on drones, we are trying to save lives, not be big brother. If this plan saves 1 life, then its worth it. All its doing is spreading an automated notice about social distance. No recording or pictures are taken, just a tool of encouragement to follow the rules. pic.twitter.com/KnptwsxBQ2

Reactions on Twitter were overwhelmingly negative, with responses ranging from incredulous to angry. Several people pointed out the irony that the tweet mentioned “no recording” was taken, yet featured a drone video.

For populations with little to no access to news, is there a better, safer way to deliver important information?

The face-to-face approach is always going to be best. Even with social distancing, nothing is preventing departments from still making the rounds to encampments. They can deliver their messages from a six-foot distance with masks on.

On the other hand, for timely delivery nothing can compete with covering ground quickly quite like a drone can. It allows homeless people to get information fast and to access services in a timely manner.

Perhaps a middle ground in which the technology augments the officers’ daily footwork is best. This allows them to service people they’ve already built relationships with through regular personal contact. Community policing at its best is effective. More importantly, it’s personal. Even in a pandemic, let’s hope that’s not forgotten or foregone. 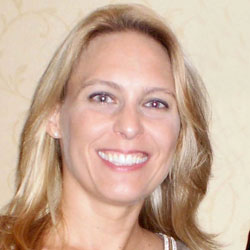