Support Homeless People and Say ‘Yes In My Back Yard’ 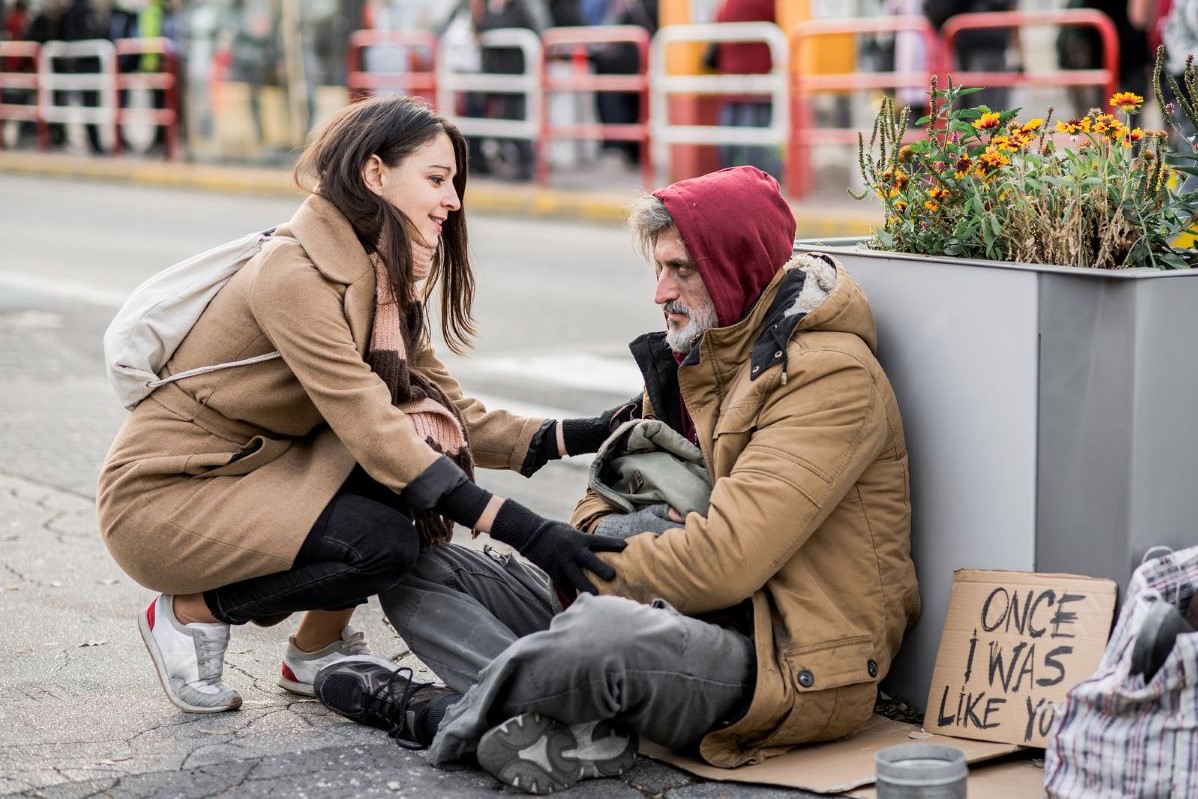 Because putting up exclusionary “Keep Out” signs is for kids

Are you someone who wants to see more affordable housing built and more services for homeless people offered – just not in your neighborhood? A new homeless shelter sounds like a great idea to you, as long as it’s being built somewhere else.

You probably have “a heart for the poor,” but just don’t want to actually see them around town.

When you show up to oppose the development of affordable housing in your area, you probably don’t see it as denying our most vulnerable populations access to shelter and basic human needs, just to save a little on your tax bill.

That would be heartless, and you’re not heartless.

Wanting to maintain your property value isn’t a crime, is it?

It’s only natural to see proposals for development projects that would do good and think, “that’s great, but Not In My Back Yard,” isn’t it?

By now you may be on the defensive, just waiting to list off your multitude of legitimate reasons or opposing development that helps homeless people, so let’s take a closer look at those arguments.

Ah, the go-to argument of the NIMBY who wants to be seen as virtuous.

This old chestnut can be spun in a variety of ways. Maybe the virtuous NIMBY argues that the development plan is a good one, but it can’t possibly succeed because this lot is 5 miles away from the hospital instead of 4, which would put the residents in unnecessary danger.

Or maybe there is not enough public transportation to the area, or a hill on the property is too steep, or the stars just aren’t aligned in the right way, or maybe, just maybe, affordable housing isn’t the solution to homelessness after all! (It is.)

These types of arguments can often seem somewhat convincing on the surface, and there can be a fine line between a legitimate problem and making a mountain out of a molehill.

But upon closer inspection, these “concerns” just don’t hold water. They may make a marginal difference in the lives of the future residents, but the good vastly outweighs the bad.

Even people who genuinely mean well can fall into the trap of making the perfect the enemy of the good. In the homelessness sector, it’s often better to implement flawed systems that do good rather than wait for the perfect system and do nothing.

That’s true. Any type of development has an environmental impact.

But most NIMBYs tend to overlook this fact when it comes to building their own houses, shopping centers, and entertainment complexes. So why is it suddenly an issue to build a homeless shelter over an old parking lot?

But more to the point is the often-overlooked fact that homelessness has its own environmental impact.

Many NIMBYs note the littering and sanitation issues that can sometimes accompany homeless encampments in their arguments against development. Few extrapolate this to its natural conclusion: homelessness harms the environment.

People can live more lightly on the earth when they have access to housing and the facilities that make cleanliness possible.

NIMBYs who care less about being seen as virtuous will often complain about the hygiene of homeless people. They want to stay away from these “unclean” persons.

It should come as no surprise that having insufficient access to showers, toilets, waste disposal, and even clean water makes keeping up with hygiene a bit difficult.

But isn’t that even more reason to provide facilities where these everyday tasks can be easily completed?

You can’t complain about someone not having a shower today when you’re the one who denied them access in the first place.

I mean, you can, but it makes you a jerk.

Argument 4: This Will Harm My Property Value

Few NIMBYs are bold enough to say this in polite company, but the like-minded discuss property value frequently.

Denying someone access to their basic needs so that one can amass a tiny bit more wealth is disgusting. It consigns poor people to continued suffering because of the belief their presence will make property less valuable.

And, perhaps worst of all, it’s not even true.

This is a complete myth that NIMBYs and YIMBYs alike perpetuate, even though studies show no such decline in property valuation.

Argument 5: But What About THE CHILDREN?!

I’m glad you brought that up, because I was actually wondering the same thing …

The number of homeless children are at an historic high. One in every 30 children is homeless, according to statistics from the National Center on Family Homelessness. Why can’t those kids sleep in your neighborhood again?

Oh, not them? You’re talking about your children?

The fiercest of NIMBYs love to perpetuate stereotypes. They say homeless people are dangerous, criminal drug users and sex offenders who will roam the streets of your neighborhood stealing children from their beds.

This is prejudice, pure and simple.

The idea that homeless shelters, services, and supportive housing increase crime in the areas around them is simply not based in reality, as studies continue to prove.

The final, most desperate rallying cry is based in nothing more than prejudiced speculation and fear. Don’t fall for it.

More than likely, the only harm a new homeless shelter will cause is publicly outing the local NIMBYs. You may miss out on an invitation to a few backyard barbecues.

Blind NIMBYism is a condition of self-absorption that history won’t look back on kindly. If you’ve fallen prey to any of these arguments before, hopefully a closer look at the facts will have you reconsidering your stance.

But some NIMBYs just can’t be convinced. The only thing you can do is attend town hall meetings and voice your YIMBYism. You know the other side will be there!