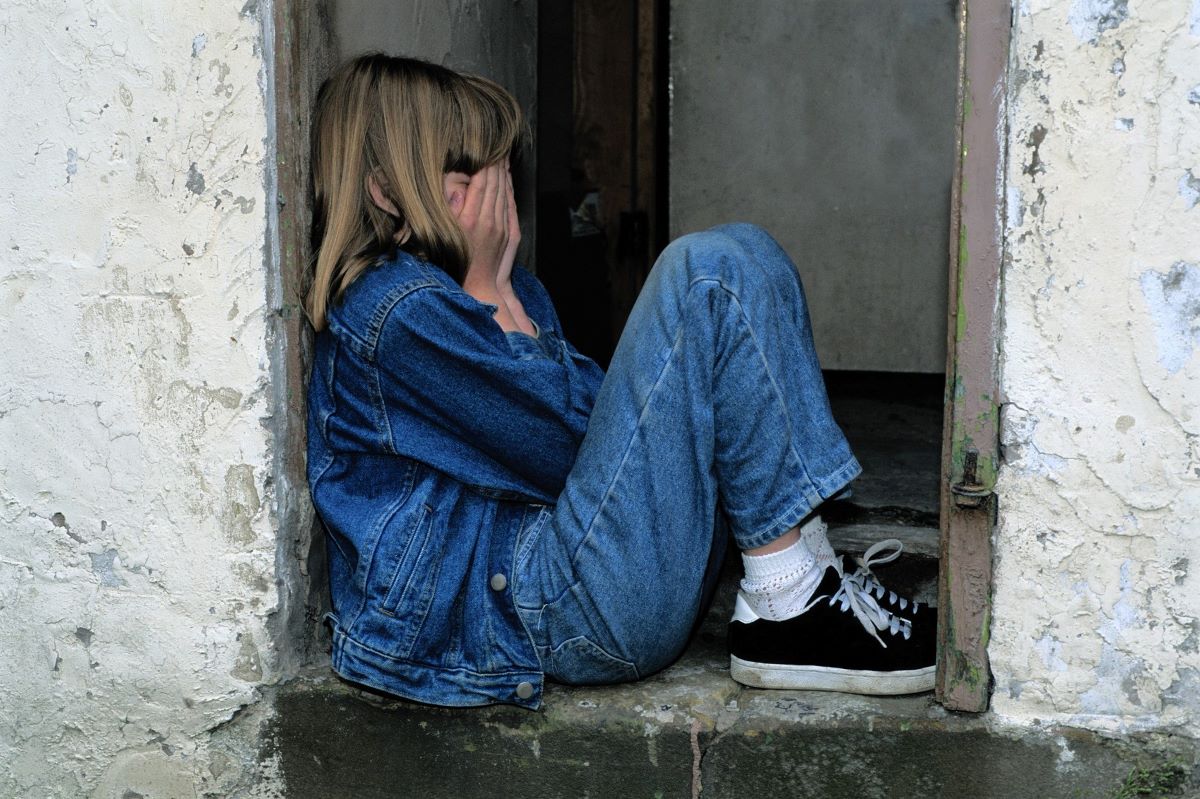 33% of our nation’s homeless are families, but that doesn’t last very long. But it’s not for the reason you might assume (i.e. that they are finding secure housing). Rather, it doesn’t last long because many unsheltered parents and children are swiftly separated.

When a person has wealth and they lose it suddenly, you’ll often hear them utter stories about that time they lost everything. But chances are, they didn’t lose everything when their financial status plummeted. They might have lost many material possessions but you can say comforting things like, “you still have your health” or “you still have your job” or, more importantly, “you still have your family”. In most cases, at least one of those statements would ring true enough to inspire a sense of hope.

However, the homeless population cannot claim this. Many have truly lost everything, including their health, their jobs and their families. As you read this, you should picture tiny outstretched fingers reaching for a mom who cannot hear anything over the guttural sound of the sewer grate she sleeps upon. This mother desperately tries to get back on her feet, but hope is much harder to find in this scenario.

Nothing can break a parent like losing their children. What’s worse is statistics show when homeless people lose their kids, they are often gone forever, or at the very least, for many years down the line.

All of this heartache over a few missed mortgage payments just doesn’t add up. Yet here we are in Anywhere, USA, and we are still treating homeless people worse than animals, taking every semblance of their livelihood and auctioning it off.

Where Is the Uproar Surrounding This Topic?

There are few imaginable circumstances that can conjure the horror of living on the streets. Yet, 15 million children are living in such extreme poverty in America right now, they could wind up in a shelter bed by this evening. The NCCP cites poverty as “the single greatest threat to children’s well-being”. Combined with the fact that the most common cause of homelessness is lack of affordable housing, it becomes clear these individuals do not deserve to be separated as a result of their disparity. Yet the general public has turned a complete blind eye to the topic.

Other recent incidents of parents being separated from their children have given way to protests (like those held over the horrifying separation of parents at the border). When the general public learned that parents and children seeking asylum in America were being separated and held against their will, the young and old, the rich and poor, the Republicans and Democrats alike, spoke out in unison. That is what’s supposed to happen when children and little babies are cast aside.

Yet, families down on their luck without a home have no one rallying for their chance to stay together. Perhaps nobody realizes this is happening. If so, this unswallowable truth must now be shared.

For the sake of example, take the teeming metropolis of New York City. This region of North America attracts an astounding 62.8 million tourists each year. Many regard it as the second richest city in the entire world. Yet, right in the heart of the Big Apple, 1 out of every 100 infants is born directly into homelessness, while 1 out of every 10 public school students is forced to stay in a temporary shelter. The only fate that could possibly be worse than being born without a place to live is being orphaned when your parents are alive and would do anything in their power to keep you with them.

Where Do Homeless Infants Go and Why are They Taken to Begin With?

Homeless infants might be separated from their parents due to shelter or child welfare regulations. More often than not, they are held in one of the following places:

Here are some uniquely age-related statistics that apply to homeless youth age newborn to six who have been separated from their parents:

All of Our Homeless Children Deserve Childhoods

As of late, roughly one-third of homeless families will be forcibly separated. For most children placed in foster care, that situation will become permanent. The system phases out the biological parents, a circumstance coined “Invisible Parenthood”. The children, regardless of age, will suffer severely. Here’s a look into the lives of homeless separated children:

No Healing on the Homefront

The average length of time for each separation is approximately one year and a half. Families who fall victim to chronic homelessness are very likely to be separated more than once. Extensive research suggests that these severed family ties do not heal over time. Most children separated continue to be disjointed from their homeless parents for at least three years after the shelter stay has ended.

When Invisible People are deemed Invisible Mothers and Fathers, when children with living parents are orphaned by a failing system, it’s time for a change.

Contact your legislators and stand up for the rights of homeless families, for they too, belong together. 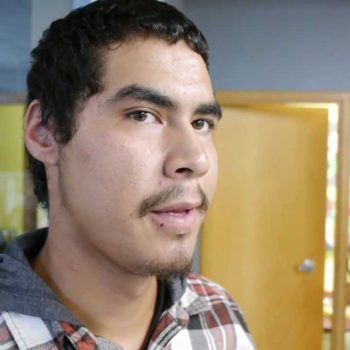 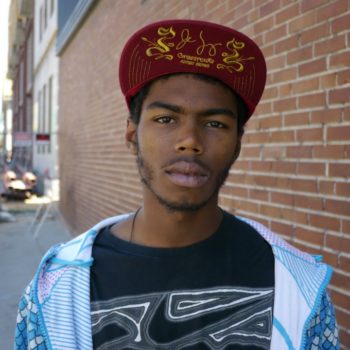