The 12 Dimensions of Canada’s Indigenous Homelessness 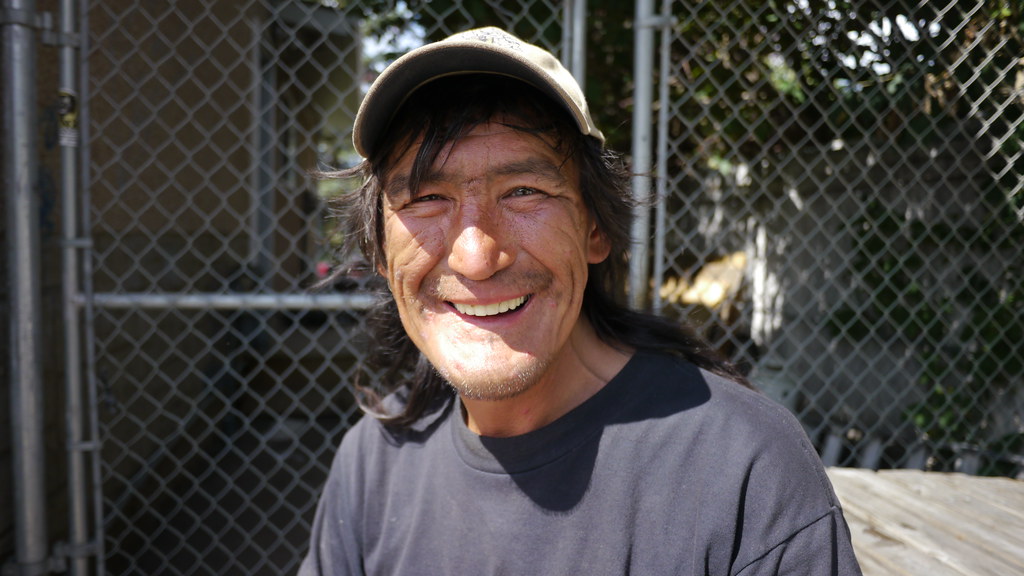 Media used to be so one-sided. Information was easily obscured from the general public. Whole nations of people lived on the fringe of our society. Their problems went unnoticed, ignored. Fortunately, a new wave of independent journalism and research has emerged. Today, in 2019, there is no excuse for ignorance. This is true of many national and global epidemics, including Canadian Indigenous Homelessness.

Indigenous Homelessness in Canada has been an ongoing struggle for centuries. It is one of many byproducts of colonialism that has adversely affected an entire population of human beings, savagely ripping them from their homeland and leaving them in dire situations. Yet, because of its elusive nature and the fact that this issue has been swept under the rug for so long, Indigenous homelessness is not always easy to explain or understand.

This is because, through an in-depth process of systematic racism, many of Canada’s Indigenous People have been robbed of much more than their homes. They have essentially been robbed of their cultures, communities, and belief systems. As such, they are experiencing an unparalleled disconnect from the home that lies within their hearts.

A Complex Issue Broken Down into Stages or Dimensions

In order to illustrate the complexity of this deep-rooted issue, a new definition of Indigenous homelessness was drafted. It is known as the 12 Dimensions. Each of these dimensions plays a major role in the vast overrepresentation of Indigenous People across Canada’s growing homeless population. Read along to learn about each of the 12 dimensions and how they have led to Indigenous People becoming eight times more likely to be forced to endure the horrors of homelessness when compared to the rest of the general population.

Each Dimension Represents a Form of Homelessness

This dimension refers to the initial pre-colonial displacement that occurred many centuries ago when early settlers arrived and started vying for lands that belonged to Indigenous People. It illustrates how, even prior to the official systematic movement of colonialization, Indigenous People were already being denied the right to their own history and the land that, for thousands of years, accompanied that history.

This dimension is post-colonial. It deals with the severing of communities and tribes from their homelands of origin and their own community members. It’s notable to mention that contemporary geographic separation is a scientific process wherein two populations of the same species, or in this case, the same community or tribe, are intentionally separated via geographical barriers with the desired result being that they then become less likely to interact and/or mate with one another.

Animals, insects, and organisms who have been subjected to geographic separation, also called geographic isolation, often exhibit traits of adaptive radiation. Essentially, this is when one species becomes two or more separate species. Here, we see this same technique being used on human beings rather than organisms. However, it is clear that those who initiated the process did so with the same desired result – a permanent separation of tribal communities from their land and one another.

This dimension deals with the elongated process of disconnecting members of a tribe from their personal and/or ancestral worldviews. This includes but is not limited to their:

This dimension deals with inner personal homelessness and the imbalance of mental faculties as the result of marginalization. Marginalization is the process of altering or eliminating an isolated community member’s image through the eyes of the general public. It is accomplished by removing their:

According to the Syracuse University Counseling Center, marginalization can lead to any or all of the following adverse psychological affects:

What inevitably follows after a mental disruption and spiritual disconnect is complete alienation from extended and immediate relationships. This would be a detrimental blow to any population. But in many Indigenous traditions, culture, community, and relationships are so sacred that they even have their own name. They are known as “All My Relations”, a phrase that frequently initiates or commences traditional prayers.

Most First Nations, Métis, and Inuit cultures embrace some form of the “All My Relations” construct, which deals with promoting harmonious relationships within the “web of kinship.” This web of kinship usually extends from family to friends to fellow community members. It also extends from plants to creatures, fixtures, and geographical locales. By dimension five, Indigenous People have, therefore, essentially lost everything.

This dimension exists mainly as a result of colonialization, geographic separation, and the swift theft of billions of acres of land. As a result, many of Canada’s Indigenous People are forced to live in unsafe, overcrowded environments that promote homelessness due to lack of space.

Many necessary everyday essentials are spread out for Indigenous People, causing a need to travel from one place to another in order to access services such as:

Indigenous People who choose to relocate for services and basic needs are faced with a double-edged sword. This is because returning to their tribal lands can prove quite difficult. They face the isolation of being seen as outsiders even within the bounds of their very own tribal communities.

Sadly, all the aforementioned dimensions of homelessness eventually lead down a dead-end path. Once an Indigenous Person has nowhere to go due to circumstances beyond their control (circumstances that are actually controlled by others), they now become physically homeless.

The initial dimensions of homelessness create an unsafe environment many Indigenous People are forced to flee from for protection and self or familial preservation.

Mass-scale emergencies, the likes of which include environment and natural disasters as well as bureaucracies, and aggressive actions further exacerbate the situation.

Climate change is forever altering the planet. As the planet suffers, so do its poorest inhabitants. Many are homeless Indigenous People connected both physically and spiritually to the planet and its many wonders.

The complexities of Canadian Indigenous Homelessness continue to unfold. It’s important to stay up-to-date with recent revelations and to remain informed. It’s equally important that you spread the information with friends, relatives, and your local representatives. As Canada pushes a new right to housing for all, its Indigenous population should not be left out in the cold again. 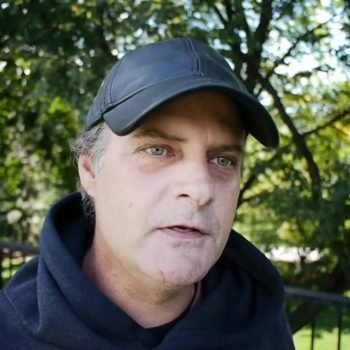 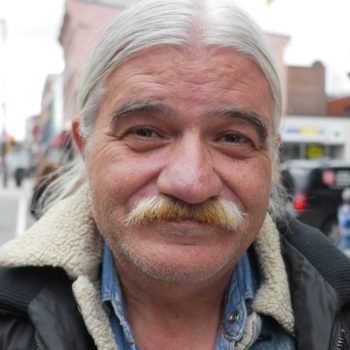