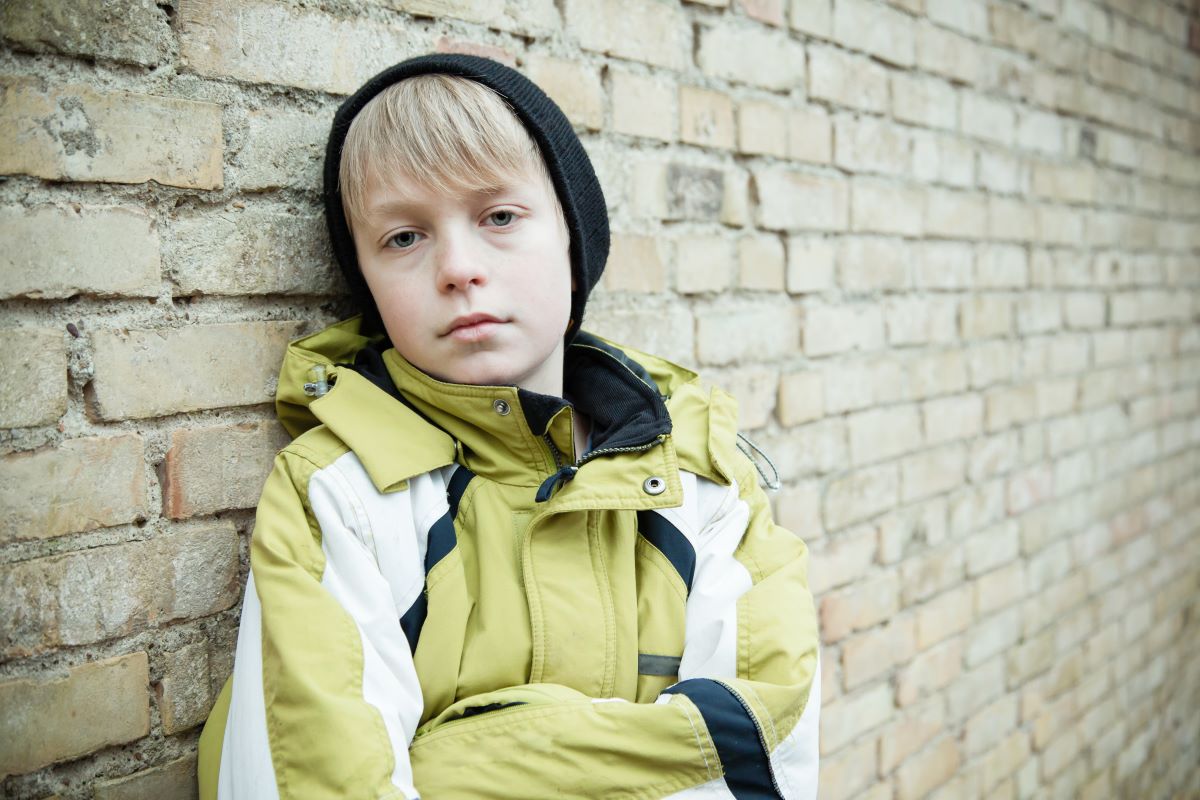 Everything you thought you knew about the homeless population is wrong, at least if your source is the one most people cite- the media or your own personal experience

Typically, media outlets or your own eyes focus on the most visible homeless community members. This paints a picture of rough city sleepers, grown men with unkempt beards and shopping carts. Because poverty gives off an air of disgrace, and because the media cameras never fail to capture the most vulnerable members of society at their lowest moments, the actual state of homelessness is much less visible. One could even describe it as entirely invisible in the eyes of broader society.

One example of this is age.

When you form a mental picture of a homeless person in your mind, do you gravitate toward an image of a middle-aged person? Perhaps you are picturing a war veteran at a busy intersection with a tear-jerking sign. Or maybe you envision a struggling mother wrapped in a cloak of shame, shivering in the cold.

The last image is a bit closer to reality, but most people who see a woman in such a situation don’t look at the big picture.

Homeless mothers and fathers have children. Heartbreakingly, their children are more emblematic of the face of homelessness in the United States.

Here and now, 1 in 30 American children is homeless, an all-time high. And the average age of a homeless person in America is just 11 years old.

The Current Face of Homelessness Belongs to a Young, Helpless Child

In an interview with the RT TV Network featured on YouTube, American homeless service manager Alec Rosen revealed that the average age of a homeless person in America was 11.

Nationwide, youth homelessness is exhibiting a startling upward trend. It is on the rise from state to state. Some notably dramatic increases include a 700% jump in Seattle and the tripling of homeless youth in Atlanta.

One service provider described the state of homelessness amongst young people as extremely emotionally damaging. Kids are “stressed out” and spend years at a time relocating from one shelter to another. The walls of their dorm-style shelter rooms are covered in colorful pictures, a gallery of broken dreams as the harsh reality takes hold.

According to HUD, of the 140,000 children under the age of five residing in US homeless shelters in 2017, at least 30,000 of them were infants. This has led many to speculate that the average age of an emergency shelter resident is infancy.

How Many Homeless People Are Infants? The Sad Truth is Nobody Knows

As pregnant women shuffle from street corners to warming centers to shelters, the exact number of homeless infants is impossible to tally. Only those infants who survive and make it into a shelter are counted, leaving many more unaccounted for entirely.

Recently, a homeless woman named Jessica Aldama died while delivering a stillborn baby by herself in an open field. Initially, officials didn’t report the newborn’s death. They only counted Jessica Aldama as a casualty.

Later, when it was revealed that her baby had not survived either, police department representatives shockingly admitted that hiding the details of dead homeless infants is a regular practice for authorities. In the exact words of Boulder Police Spokesperson Sarah Huntley:

“The police department does not typically release information about unattended deaths on private property unless foul play is suspected, there is an ongoing threat to the community, or there is another investigative reason to do so.”

By these standards, homeless newborns could be dying every single day, and the general population would never know. Newborns who do not survive homelessness are tragically treated as if they never existed at all. This is just one of the many daunting homeless truths the media has swept under the cradle while lulling the public to sleep.

How Do Young Children Wind Up Without a Stable Residence?

Homeless commentator Alec Rosen explains that there are multiple pathways into homelessness for children. Some of the most common are:

Children who enter the harrowing state of homelessness, particularly those under the age of five, suffer the unfathomable trauma of not having a stable place to call their home. But it’s deeper than that. In reality, many homeless children also experience the following:

As child homelessness continues to surge, a war on the poor is waged. Almost every single state across the nation has passed some form of anti-homeless legislation, making it illegal for people enduring the horrors of homelessness to do the things most of us take for granted, such as standing, sitting, and sleeping.

Social justice advocates once complained about the school-to-prison pipeline. But for this next generation, things are different. For homeless youth in a post-pandemic America, education is nearly impossible. Shelter homes run like halfway houses, institutionalizing fresh faces before they even have a chance to take a stand.

Contact your legislators and ask them what they’re doing to end homelessness before 1 out of every 30 children in America is not only invisible but voiceless. 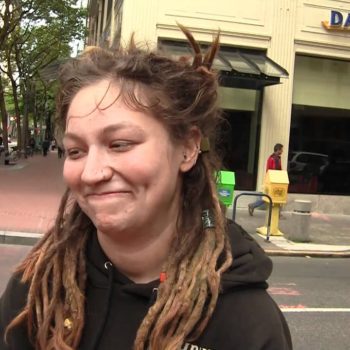 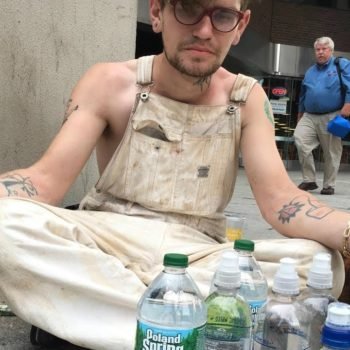