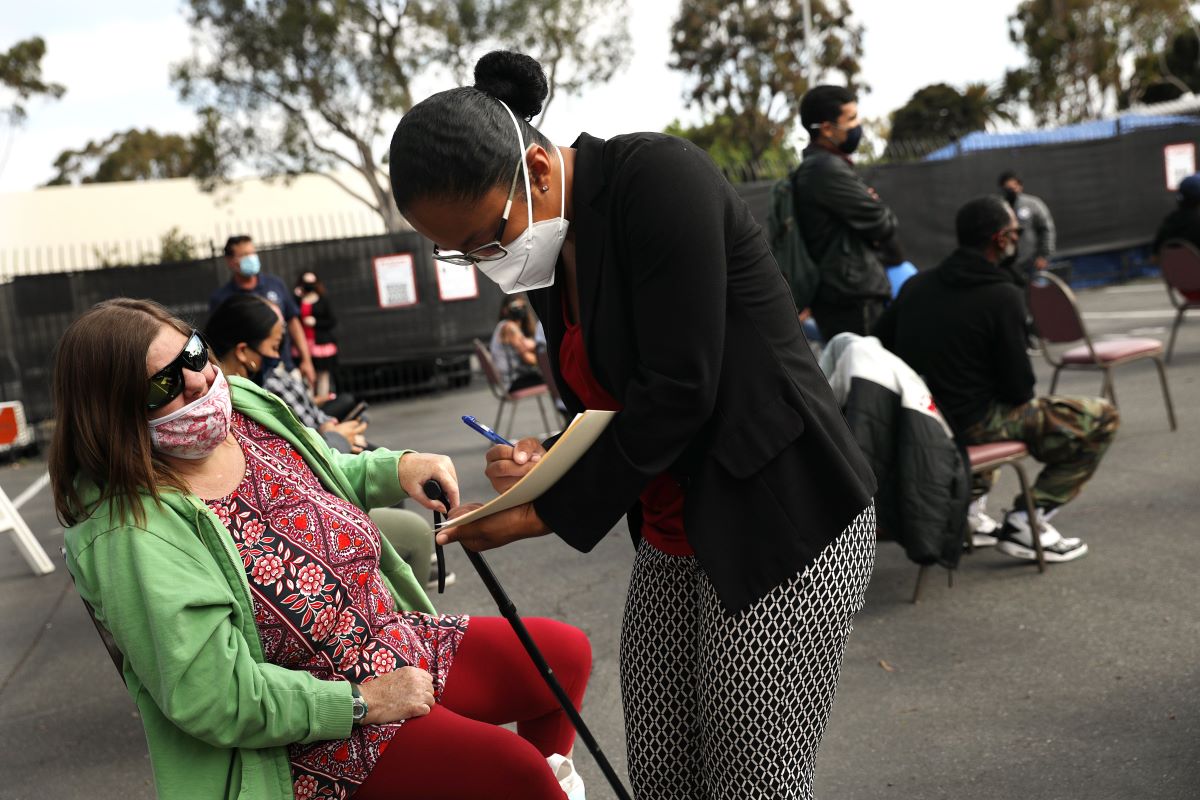 The Los Angeles County Superior Court in Redondo Beach is the inspiration for a proposed pilot program to make courts less punitive and more supportive for unhoused people. What started as a response to the pandemic quickly became an innovative new way to improve access to homeless courts.

If the system is widely adopted, courts everywhere could be made much more efficient and effective in processing homeless defendants by just making a series of common-sense changes.

The first thing that you’ll notice about the Redondo Beach homeless courthouse is, well, there is no courthouse. Instead, several white tents are pitched over folding tables and chairs outside in the ocean breeze.

This was initially conceived as a way for the court to continue operating during the pandemic. However, it turned out to be quite effective in increasing attendance at the homeless court. The court became much more accessible to the homeless people it serves by moving to a location near where they live. The area, which also contains a food donation center and two homeless outreach organizations, is already frequented by many unhoused people during the day. This makes going to court convenient and much easier than trying to access traditional courthouses in far-off areas of town.

The second thing you may notice is the presence of other organizations that provide supportive services for unhoused people right on site. Advocates, legal teams, counselors, and housing assistance groups can all be accessed in one convenient spot.

If you stick around long enough, you’ll also notice that none of the homeless defendants are punished with jail time. In fact, you’re much more likely to hear encouraging words of praise from judges here rather than the usual scoldings.

Since making these changes in September of 2020, the Redondo Beach homeless court has seen an average monthly attendance rate of 80 percent, significantly higher than the attendance rate at the brick-and-mortar courthouse.

Removing the threat of jail is probably critical in making this homeless court so well-attended. Without this change, the others won’t do much good because the number one thing keeping homeless people away from court is their rightful fear of the legal system.

Unhoused people, particularly Black unhoused people, are subjected to the harshest treatment the so-called justice system offers. After years of this abuse, it’s unsurprising that they grow distrustful of a system that treats them as less than human.

Many of these people may still be hesitant to come to court, even with the promise that they won’t receive jail time. It wouldn’t be the first time too many people were tricked or outright lied to by police officers or other representatives of the law. It’s no surprise that trust will have to be earned through consistent, fair treatment over time.

Why Does All This Matter?

With the increasing criminalization of the primary activities homeless people need to do in order to survive, just existing without a house puts you at risk of citation, arrest, or worse.

And, with the way the American legal system is set up, something as simple as a citation for sitting or sleeping in a public place can easily snowball into a warrant for your arrest if you aren’t able to make a court date or pay a fine.

The longer all of this goes on, the more hesitant people understandably are to go to court and try and sort it out. This puts their future on the line as they hope to get competent representation and a compassionate judge.

It’s often much safer to just avoid contact with the legal system as much as possible. But this strategy isn’t without its risks either. It can cause significant stress and may dictate what activities you can do, where you can go, and what services you can access. Having a record like this can even prevent people from getting into housing and breaking the vicious cycle.

A jail-free homeless court can offer unhoused people a safer way to clean their slate and alleviate some of the mental burdens they carry around day to day and reduce their chance of arrest.

Bill AB220, sponsored by Al Muratsuchi, would offer grants to California counties so that they could tailor their own homeless courts to better meet their community’s unique needs. The bill is currently moving through the California State Legislature.

The basic idea is to encourage counties to offer supportive services instead of punishments and move their homeless courts to more accessible locations. It offers flexibility in how that’s accomplished. Hosting court in a tent by the beach is one thing, but it’s quite another under the sweltering desert sun! In the latter case, a court might be better set up in an existing outreach building, library, or cooling center.

The primary purpose of each court in this pilot program is to have unhoused people’s charges dismissed. Of course, it would be more efficient if we would stop criminalizing homelessness in the first place. Until that happens, this band-aid measure will at least improve some people’s lives.

Muratsuchi has pitched these homeless courts as an alternative to California Governer Gavin Newsome’s controversial proposal to set up Community Assistance, Recovery and Empowerment (CARE) Courts. These would have the terrifying ability to force participants into mental health treatment against their will.

Unlike Gov. Newsome’s proposed CARE Courts, the courts outlined in AB220 would have mental health services available to willing participants. It would not have the authority to commit people involuntarily. This difference is another critical component to maintaining high attendance and accessibility.

In April, the bill made significant progress through the legislature, being passed by two different subcommittees with only a single no vote against it. Hopefully, that success streak continues so these compassionate courts can become a reality throughout California and beyond. 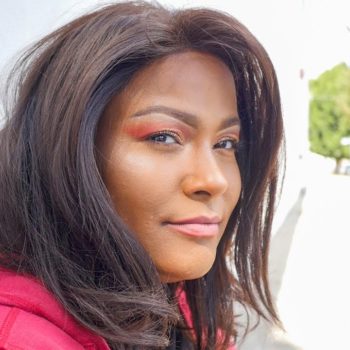