The Link Between Homelessness and Transgender People 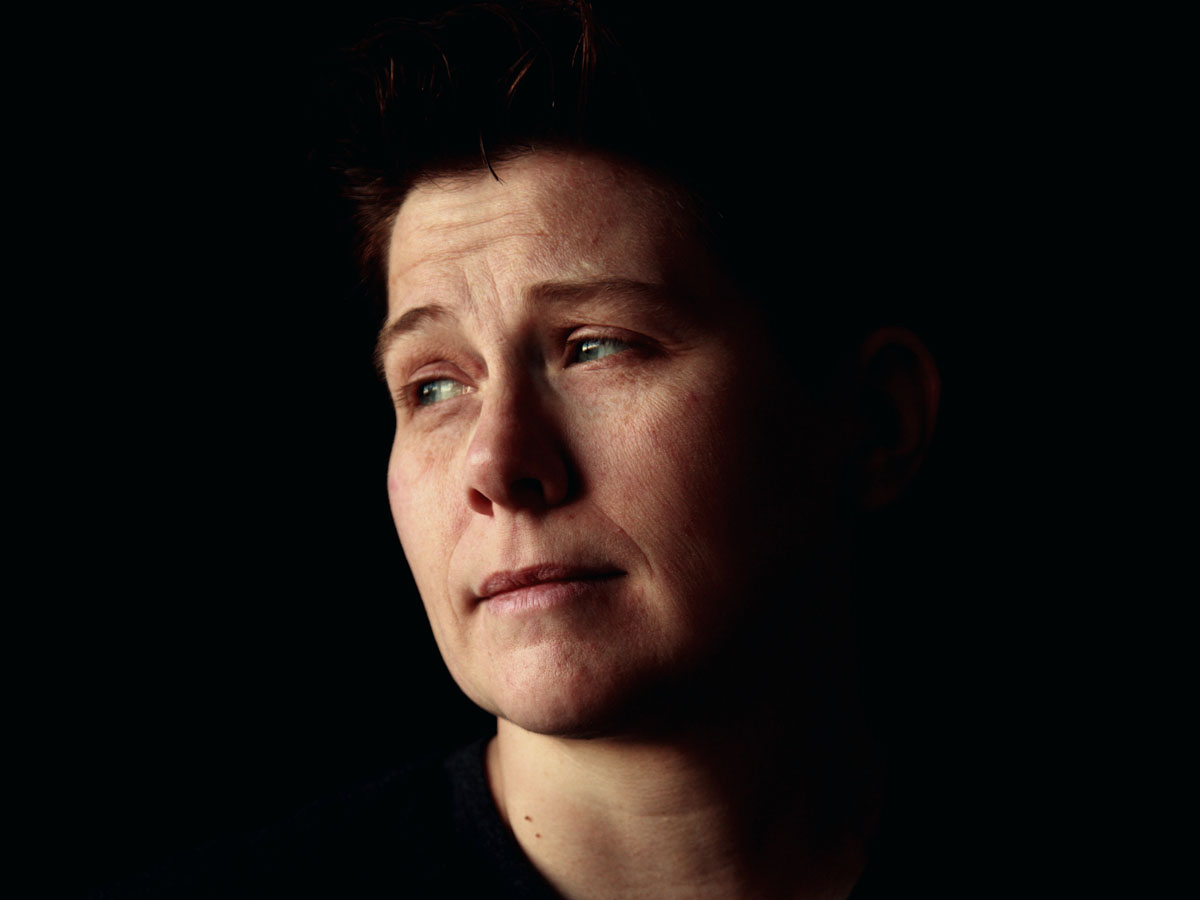 While there’s limited information on the number of transgender people experiencing homelessness, the few data sets available all paint the same story. That is, transgender people are significantly more likely to become homeless than their cisgender peers.

One in five transgender people in the United States has experienced discrimination when looking for a home. More than one in 10 have been evicted due to their gender identity and status.

The U.S. Department of Housing and Urban Development (HUD) has issued guidance announcing that discrimination against transgender renters or homebuyers based on their identity or stereotypes counts as sex discrimination. This discrimination is prohibited under the Fair Housing Act (FHA.)

Why Are Transgender People Disproportionately Represented in the Homeless Community?

When we look at the ongoing prejudices, barriers, and discrimination that transgender people face in our community, it’s not hard to see why this particular group is especially vulnerable to homelessness.

These figures arise primarily because the transgender community faces various barriers to access the same quality of treatment, resources, and services as cisgender people.

Even when transgender people manage to secure a role, they often experience harassment and prejudice in the workplace. That’s whether working in a customer-facing role, an office, or another type of environment. Several states have certain discrimination protections for gender identity. However, there are still many work environments where trans people face mistreatment and hostility.

In many cases, trans people lose their jobs under questionable circumstances. Or, they quit their roles due to the hostile, unfriendly, and anxiety-inducing work environment.

As we know, unemployment can make it incredibly challenging to keep up with rent or mortgage payments. Unemployment can also lead to eviction and homelessness in many cases.

Many trans adolescents and young adults also face homelessness when their family members reject them. They are kicked out of the shared home once they reveal their gender identity. Transgender people can also find it challenging to find consistent and safe housing after being removed from the familial home.

Transgender people are often placed in a heart-breaking situation with a devastating domino effect. Their choices are living a lie so they can secure housing or risking homelessness to live as their true selves.

Transgender people are highly vulnerable to hate crimes. Living on the streets increases that vulnerability, especially when they must engage in risky behaviors simply to survive.

Merci Mack was a 22-year old black transgender woman killed in Dallas, Texas, on June 30th, 2020. After her death, her loved ones shared what a beautiful friend she was. On July 8th, 2020, authorities arrested a man on a murder charge concerning her death.

It remains unclear whether this is due to homeless people’s common criminalization or whether it’s related to the risky behaviors many transgender people are forced to experience when living unsheltered.

How to Make Homelessness Services Transgender-Inclusive

Homeless transgender people who have specialist health support needs often experience significant barriers when accessing services that are not trans-inclusive. This can make them feel further isolated.

There are some services available to help improve the lives of homeless transgender people. However, we can do more.

CliniQ in Southeast London, England, is a trans-led team providing a safe and confidential space for transgender people who don’t feel comfortable using mainstream services. The well-being and sexual health service offer free services for all trans people, partners, and friends to enhance member’s physical and mental health. The service is open to all transgender people, including those that are homeless.

There’s also the Transgender Law Center based in Oakland, California. The organization is the biggest American transgender-led civil rights group, advocating self-determination for all people.

Making services safer and more trans-inclusive is key to helping this extremely vulnerable group stay off the city streets. There are various tips homeless services can follow, including: 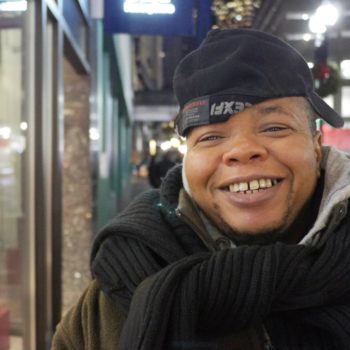 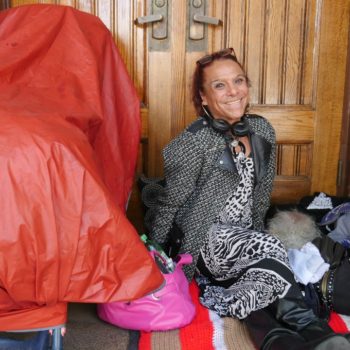