The Public Wants to Solve Homelessness. So Why Haven’t We? 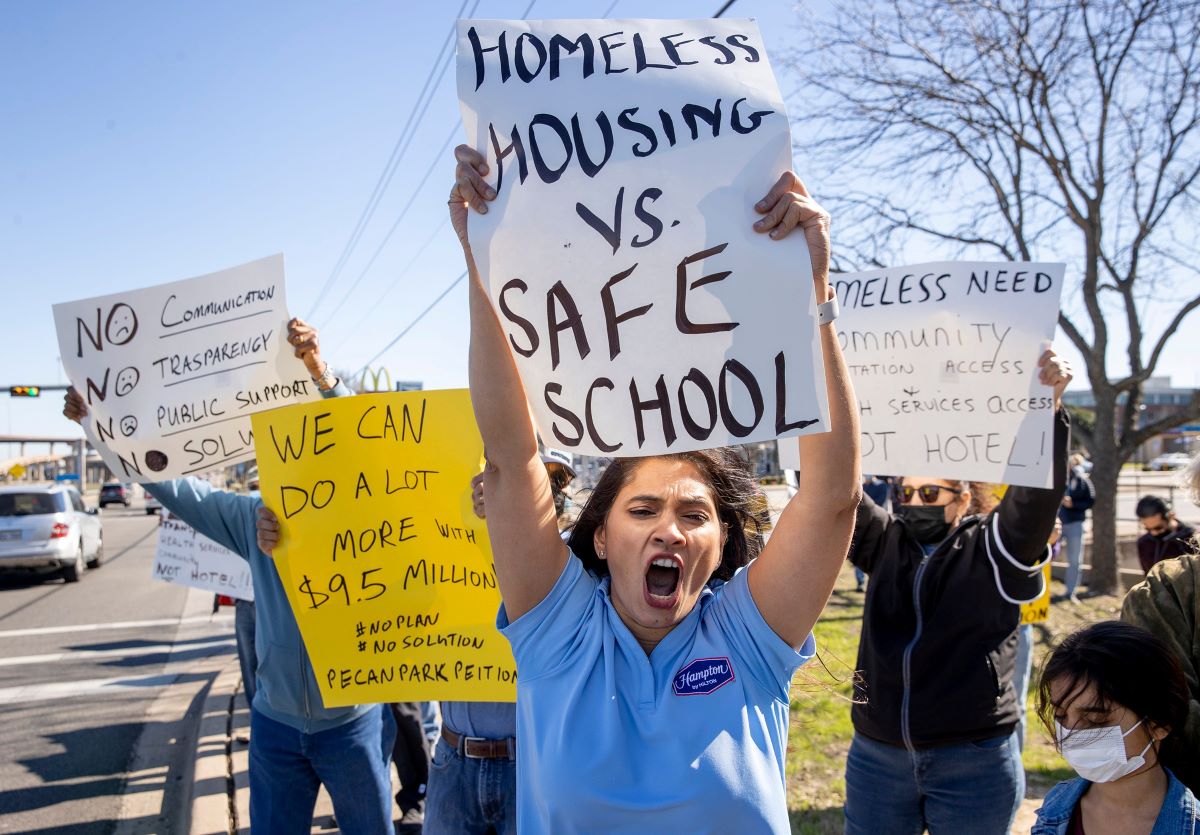 While the public is frustrated, Invisible People’s 2020 research has shown that people are generally empathetic, even though they may also hold judgmental views toward homeless people. If homelessness is a top concern for voters, and the majority demand solutions like housing and shelter, what’s stopping us from solving homelessness?

In 2021, Invisible People surveyed over 2,500 people to identify the barriers standing in the way of solutions to homelessness. Unfortunately, much like in 2020, hardly anyone believes we’re making headway; 70% believe the problem is growing, and fewer than 5% think homelessness is declining.

While our previous research focused on general attitudes about homelessness, this year, we expanded the scope to understand better the barriers to solving homelessness. As a social problem and a political discussion, homelessness is linked to race, religion, neighborhood, and policing.

By looking at homelessness attitudes through these different lenses, Invisible People’s new report helps focus our understanding of who and what are standing in the way of solutions.

Homelessness is often framed as a quality of life issue impacting housed people. For policymakers, this can make treating homelessness as a crime becomes a tempting option, even when arrests and citations damage the lives of homeless residents.

Because of the stigma around homelessness, homeless people are often easy targets for “tough on crime” rhetoric, as when San Francisco Mayor London Breed recently announced that her city would be “less tolerant of the bullshit” that comes from quality of life crimes. This was even more explicit in Austin, as a big-money campaign passed a ballot measure re-criminalizing homelessness in the city earlier this year.

For many, enforcement and housing are an either/or choice. Our data found that those who believe that police are racially biased were far more likely to oppose enforcement measures and far more likely to support humane measures like housing and shelter. Especially since 2020, policing has been a major political flashpoint. People bring these firmly held opinions to discussions of homelessness policy.

A vital aspect of the narrative about housing in the United States is the idea of The American Dream, often defined by the ownership of a single-family home in a “nice” neighborhood.

Homeowners are viewed as the most legitimate stakeholders in a neighborhood. They’re also held in higher esteem than renters by the public. However, homeowners are also more skeptical of housing and shelter solutions to homelessness. They are also more likely to embrace narratives that demonize homeless people and support anti-homeless enforcement.

This is especially true in the case of “Not In My Backyard” (NIMBY) sentiment. While the public is overwhelmingly supportive of shelter and housing, these attitudes change when the location for that housing is in one’s own neighborhood.

In the real world, this plays out through local opposition to projects often led by Homeowners’ Associations making NIMBY arguments to keep projects out of their neighborhoods. These groups sometimes even kill housing and shelter projects before they get off the ground.

The Central Role of Race

When we talk about housing and homelessness in America, we’re necessarily also talking about race.

The legacy of policy choices that created segregated communities and denied opportunities to non-white Americans have had lasting effects on family wealth. And housing discrimination continues to be an ongoing problem, especially for Black people.

The impacts of racism were apparent in our research. Black respondents were much more likely to have personal experiences with housing insecurity, either for themselves or someone close to them. This finding was recently validated by an LA Times poll, which found nearly half of Black voters in LA had these kinds of personal experiences with homelessness and eviction.

This creates sharp racial divides in opinions about homelessness.

Black respondents, likely due to these personal experiences with housing problems, are more supportive of housing and shelter and much more skeptical of enforcement solutions. Compared to white respondents, they also held fewer judgmental views toward homeless people.

Opposition to solving homelessness must be understood through this racial lens. Efforts to further housing justice are racial justice struggles. On the one hand, this means that the current politics of white racial backlash present an obstacle to advocates. On the other hand, advocates for housing justice can find natural allies in movements for racial justice and against police violence.

Connecting homelessness to broader sociopolitical issues provides an opportunity to build coalitions across issue lines and tailor our messages to reach audiences who already have the tools, knowledge, and organization to do work in communities. It’s only through building these coalitions that we can create the political will to demand solutions that will realistically and humanely address the defining problem of our time.

For more on how public opinion creates barriers to solving homelessness, check out our full report here.