The Race to End Homelessness Means Ending Racism Too 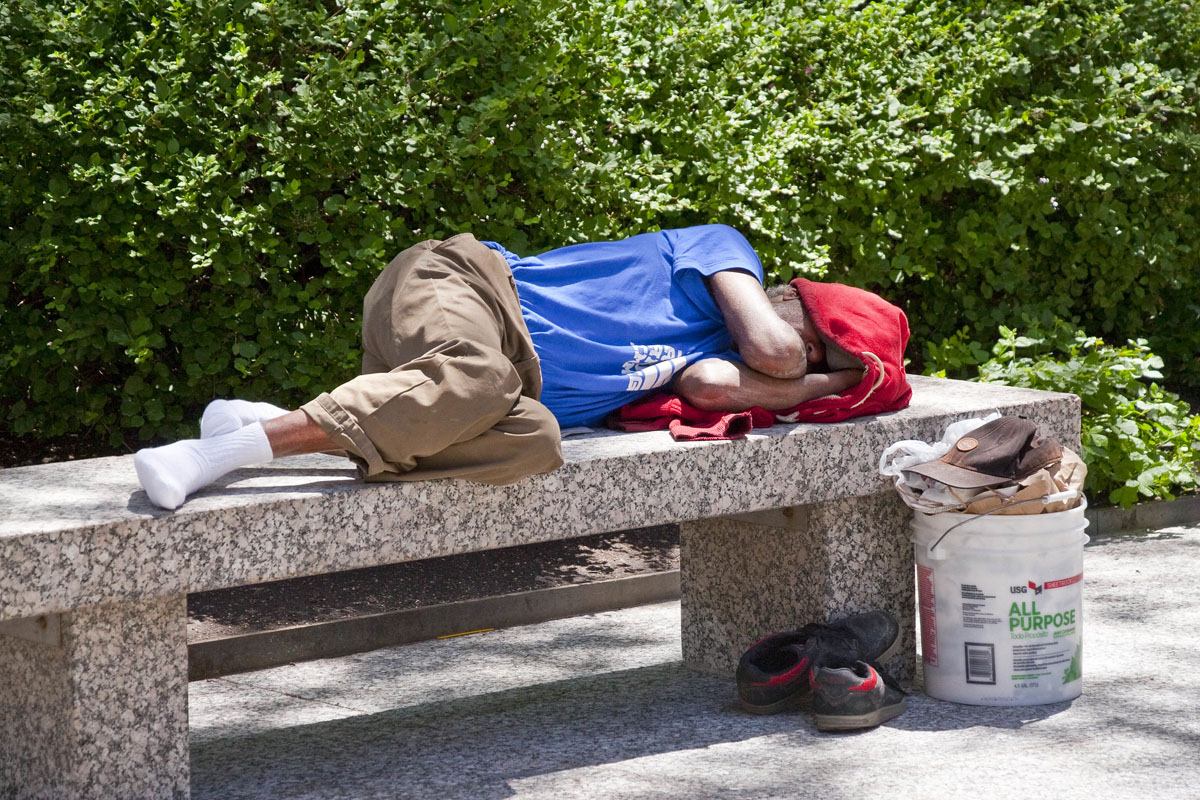 You don’t look like me. The tint of your hair, the angle of your eyes, the shape of your lips. The color of your skin.

When I take a quick glance at you, the images conjured up in my thoughts project an instant assessment of who you are — whether correct or not. You’re smart. You’re educated, you’re middle-class. Or, perhaps you’re a hard worker, but no leader. Or, sadly, you’re a criminal, a drug dealer, a thug ready to hurt me.

We judge people like judging a book by its cover. Smarter, more educated people than me would call it racism.

When people of color in America make up a majority of this country’s homeless population, should we call this racism? Or is this just an extreme response, what some people would call pulling the “race card”?

Is this democratic, free nation covertly creating a homeless population that disproportionately puts more people of color on our streets? A sort of deranged institutional profiling? In 2018, African Americans made up 13% of the general population, but more than 40% of the homeless population.

This can’t be an accident.

We have only recently begun discussing race as part of addressing homelessness. It is not just about getting people housed anymore, but also looking at a system that disproportionately allows people of color to fall into homelessness.

Take, for example, the acts of discrimination in the real estate and banking industry. For years, lenders would not loan money to families who wanted to purchase a home in certain lower income neighborhoods where typically people of color lived. It is called redlining, because they would red-line these neighborhoods.

In reality, a segment of our American population was unable to access the “American Dream” of owning their own home, with the perks of gaining valuable financial equity. The family house I grew up in was purchased for $42,000 decades ago. It’s probably worth 20 times that today.

If you were a white American decades ago, chances are your family was able to buy a home that would dramatically increase in value. If you were a person of color, you had no access to this housing lottery. And we wonder why there are a disproportionate number of people of color who end up homeless?

When putting a magnifying glass over this country’s homeless dilemma, I know one thing… the themes of homelessness reflect the themes of racism.

We profile people who are homeless every day. You see a man standing on the sidewalk looking dirty and deranged, and you want to walk on the other side of the street.

When homelessness increases in your community, you feel fearful, thinking you or your children are now in harm’s way.

Violence within the homeless ranks is not abnormal. People prey on the weak on our streets. And criminals (who are not homeless) stealthily infiltrate the homeless population as a way of hiding from society.

We, who are not homeless, create stereotypes of people who are homeless, and we project inaccurate perceptions of them.

Sounds like the same responses we have toward race. You look at a person’s ethnicity, and certain images, thoughts, and feelings instantly cross your mind.

And what about the leaders who run agencies that help house people who are homeless? Do the leaders — both executives and board members — of these community-based organizations reflect the color of the population they serve?

If we are truly going to end homelessness in this country, shouldn’t those leading this effort reflect those who are homeless?

We sometimes think ending homelessness is just about helping house struggling people who have fallen through the cracks of this society’s economic safety net. But are the cracks deeper than economic? Could they also be racial? 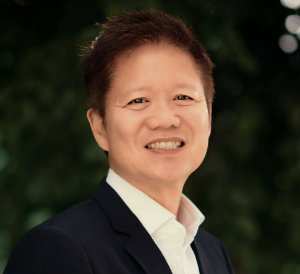 Joel John Roberts is the CEO of PATH (People Assisting The Homeless) and PATH Ventures, homeless services and housing development agencies that work in over 140 California cities.