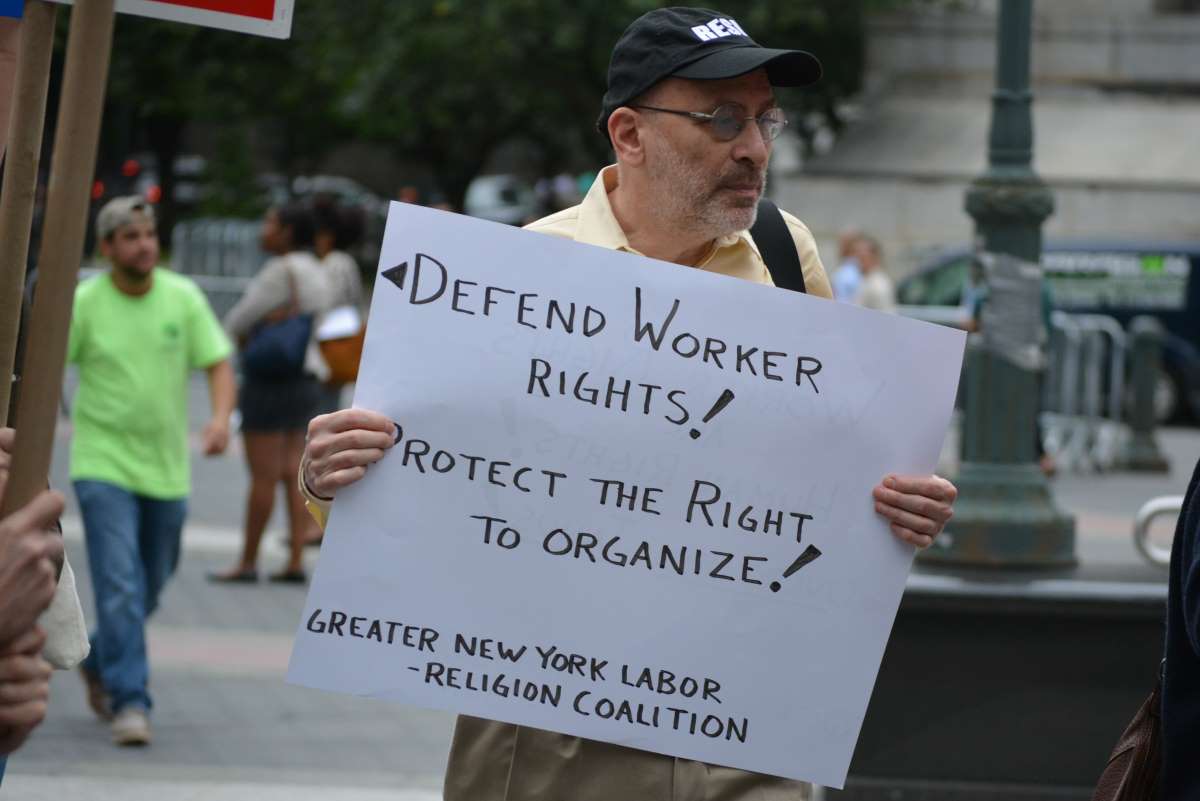 Labor unions have been in the news a lot lately due to several large-scale strikes, including Kellogg’s and John Deere. The strikes are a result of employees calling for livable wages and better benefits. While being deemed “essential” throughout the pandemic, these workers have endured immense risk of illness yet are treated as disposable. The same can be said for many other workers across the U.S.—44 percent of Americans ages 18-64 have low-wage jobs. Poverty is one of the biggest causes of homelessness, so low wages clearly put people at risk of being unable to afford housing.

Unions are an essential safety net. They exist to hold employers accountable. They advocate for livable wages and fight to protect workers from unsanitary or dangerous working conditions, too-long work hours, unfair benefits, and other risks. Belonging to a union means workers have a sense of community and strength in numbers. Collectively, they hold power. A recent look down the cereal aisle of your local grocery store will tell you just how powerful unions are.

Unsurprisingly, unions aren’t popular among the ultra-rich. Better pay means more even wealth distribution in a company, which means less money for those at the very top. Unions are dwindling, which may be one of the biggest reasons wealth inequality is so pervasive in the U.S. As a result, the poor become poorer, and homelessness inevitably rises.

The Link Between Unions and Housing

Historically, when they were more prevalent, labor unions played a significant role in ensuring affordable housing for their members. A great example of the power labor unions had to ensure quality of life for workers was the United Housing Foundation. Between 1926 and 1974, around 40,000 housing units were built from scratch in New York City by a cooperative effort of labor unions. An organization called the United Housing Foundation oversaw most of the operation.

The movement started when Finnish immigrants realized they could build housing for less money than it would take to rent from a landlord. Families made roughly equal contributions toward the project, forming the Finnish Home Building Association. As a result, rent ended up being half of what it was in neighboring privately-owned buildings.

Other worker organizations copied this model and went on to have successful “co-ops.” Labor unions began taking up the effort and implementing the projects on larger scales.

The movement lost steam when projects became bigger and more expensive, and tax contributions decreased, thanks to factors like deindustrialization and white flight.

When the housing projects became vulnerable, Wall Street stepped in, taking control. They attacked rent control and other services provided by the co-ops. Eventually, the areas once claimed by workers became fair game for luxury property developers. When control of the builds shifted from workers to the state, plans began to fall apart.

This example speaks to the connection unions have to the needs of their members and whether or not they’re being met. It also speaks to the power they held in meeting those needs when others would not. This kind of strong, decisive action on matters of social injustice doesn’t seem to happen today, at least not on a policy level.

What Happened to Labor Unions?

Several significant factors contributed to the decline of labor unions leading up to and during the 1970s:

Labor unions carry incredible potential to change society. The reasons why the United Housing Federation was successful are still around today. Labor unions could technically develop housing again. But due to the above factors, they face numerous obstacles. Some of them have only worsened as time has gone on.

It may be more worthwhile to change what we expect from unions instead. Labor unions were created for a society that no longer exists. Globalization is here to stay, and manufacturing jobs in the U.S. will never be what they were. Co-ops will probably never be possible on a large scale. And there will only ever be bigger, more powerful enemies.

But there are still threats to the working class, the most notable being wealth inequality. The wealth gap between America’s most affluent and poorest families more than doubled between 1989 and 2016. You could argue the most significant reason people don’t want their taxes to go up is that they literally cannot pay more taxes. Perhaps unions can take strong action on these issues—the bold, creative problem-solving they’ve used in the past.

How to Bring Unions and Their Power Back

Labor unions have declined significantly, but efforts are being made to revive them. A reform of the National Labor Relations Act has passed the House of Representatives. Policies are being created to update and reform labor laws to address the needs of today’s workers. The strikes happening now will help not only those employees—but they’re also drawing attention to an under-utilized force for change.

If we support these efforts to revive unions, and they come back bigger and stronger than ever, the wealth gap may finally stop growing. Poor people can have hope of moving in the opposite direction and avoiding homelessness. Affordable housing can once again be a possibility when the ultra-rich are not exploiting the lower class and preventing them from taking meaningful action for themselves.

Contact your legislators to let them know you support the strengthening of labor unions. It’s a complex topic, but read up on labor laws and educate others around you on the potential workers have. Because at the end of the day, it isn’t the laws. It isn’t even the unions with the power. It’s the individual workers coming together and standing up for their rights, and we have to support that. 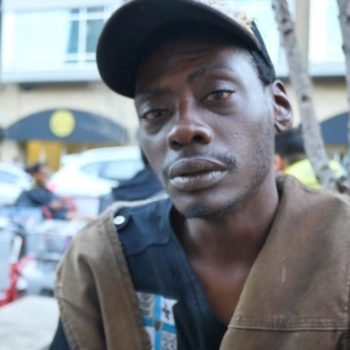