The Role that Interest Plays in Oppression, Homelessness and Racism 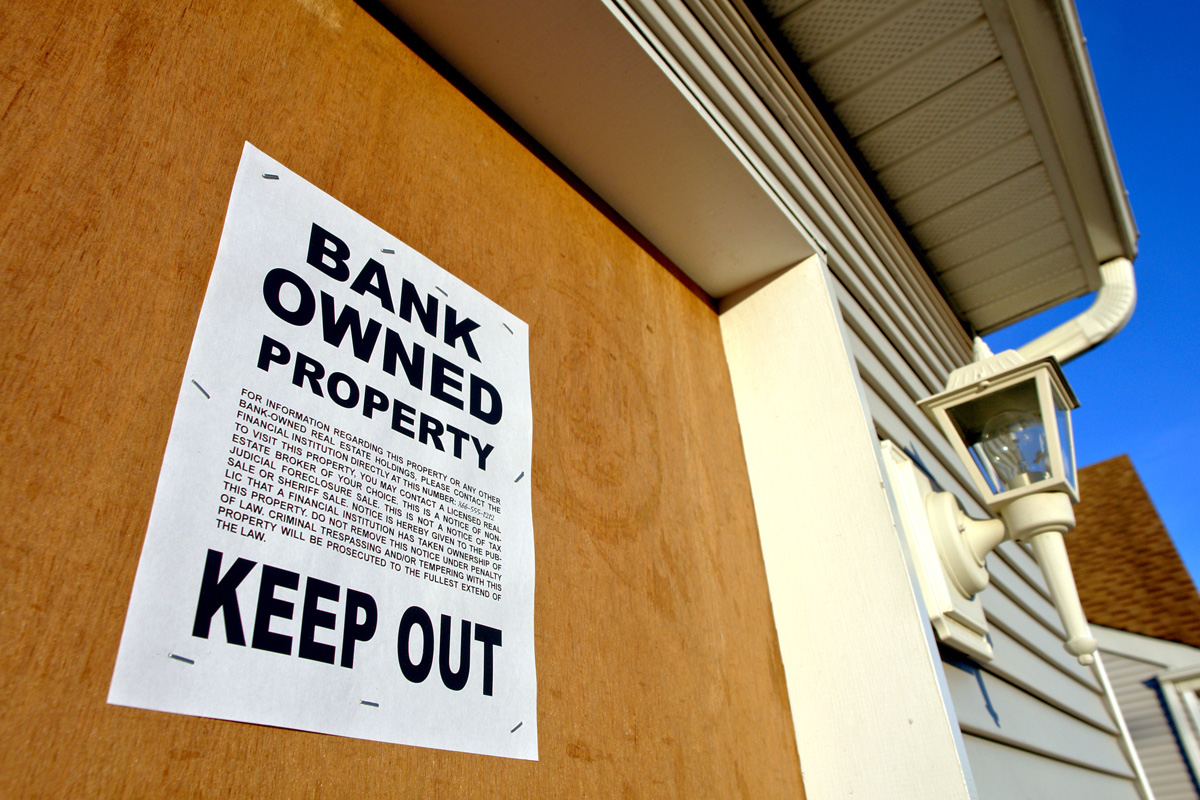 The early morning sun pierces through the clouds on a wet Thursday morning. I make my way across the Delaware border and into Marcus Hook. My destination is the city of Chester, PA. However small that city may be, it has played a large, important role in my life which I will have to reserve for later, more personal posts.

I am on a long strip of desolate land called Naaman’s Road. The concrete is torn right down the middle. An outsider would likely blow a tire out just traveling across. But this is the area where I grew up. I know to slow down as I putter past the string of liquor stores and over the gaping potholes.

Houses line the street on my left. To my right is the refinery, a pinnacle of environmental injustice that pumps about four times more pollution into the Chester City air than that of any other town within the county. It is mainly due to this and other regional pollutants that a cloud of thick smog almost always hovers over the “Welcome to Chester City” sign.

Environmental racism is a problem here. But that problem is a subset of other glaring issues that help to fuel the flames of contamination. One of those issues is lack of homeownership.

Only 35% of Chester Residents Own their Homes

Even in the downward spiraling economy of present-day America, that number is still less than half the national average for homeownership (which currently stands at about 67.4%). Because this article is meant to explain the role that interest plays in both oppression, homelessness, and racism, it’s important to point out the fact that more than 70% of Chester, PA residents are black/African American.

It’s also pivotal to note that the median home value is a mere $73, 138. Compare that to Philadelphia which boasts a home value index of $200,306 and the Pennsylvania average of $195,866 and you get a small snapshot of a horrifying, nationwide trend.

When You Zoom Out and See the Bigger Picture, It’s Revealed that only about 44% of Black/African Americans Across the US Own Their Homes, Despite the Fact that Homes in Communities of Color Cost Much Less Money

Many think of phenomena like redlining and segregation as part of a harrowed US history. However, those numbers reflect the current state of our nation. They were taken in the first quarter of 2020.

Across the board, predominantly black/African American neighborhoods boast low homeownership rates and low depreciation of houses. These two components are linked though not identical. They play a key role in almost every negative aspect that follows from pollution to crime to poverty.

As you might have suspected, homelessness is also a huge part of the equation.

The Leading Cause of Homelessness is Lack of Affordable Housing, but the Solution is More Complicated than Simply Building Homes.

In a previous article, I discussed the fact that lack of affordable housing is more about lending than building. I also touched upon the dilemma of predatory loans. Here we can see how this argument comes full circle in distinguishing the link between interest, racism, oppression, and homelessness.

In 2017, the National Low Income Housing Coalition released a seven-year study concluding that homelessness was more prominent in areas with more renters. In an Apartment List survey reprinted by Business Insider, 69% of Millennials claimed that their reason for renting was the fact that they could not afford to buy their homes.

But what does it mean to “afford to buy a home” in modern-day America?

By now, we all know that most Americans have less than $1,000 worth of savings. Houses cost hundreds of thousands of dollars in comparison. Therefore, we can deduce the fact that affording to buy is not contingent on savings or onetime cash purchases. It is determined based on the ability to obtain a loan, any loan, but likely, a decent, low-interest loan.

We could easily spend hours discussing the multiple predatory lending tactics used in the past to prevent people of color from succeeding in the housing market or even prevailing over segregation. Such arguments are valid in showing the issues leading up to present-day disparities. But they are all too often shrugged off as practices of old. So, for brevity’s sake, let’s talk about the lending practices of just today – from the most recent recession onward.

Did you know that in 2006, families of black/African American and Hispanic backgrounds were 2.8 times as likely to be offered sub-prime loans when compared to white/Euro American families in the same or even lower income brackets? In fact, families of color making six-figure salaries upwards of $200,000 annually were more likely to be offered sub-prime loans than white families making $30,000 per year.

In turn, city funding dwindles and all of the following aspects of everyday life in applicable cities are adversely affected:

By segregating communities and then applying predatory lending practices, our society has effectively perpetuated a system of poverty and homelessness that impacts us all but disproportionately affects people/families/communities of color. As a result, a 2019 government research paper proved that African Americans representing 13% of the national population account for more than 50% of the homeless population.

Even if you disapprove, when you participate in the game of interest you do so at the detriment of other people and whole communities.

You don’t have to drive too far to see this sort of blueprint in action. Please talk to your legislators about putting an end to subprime lending and the state of homelessness it causes.