‘The Squad’ Set to Tackle Homelessness and Affordable Housing 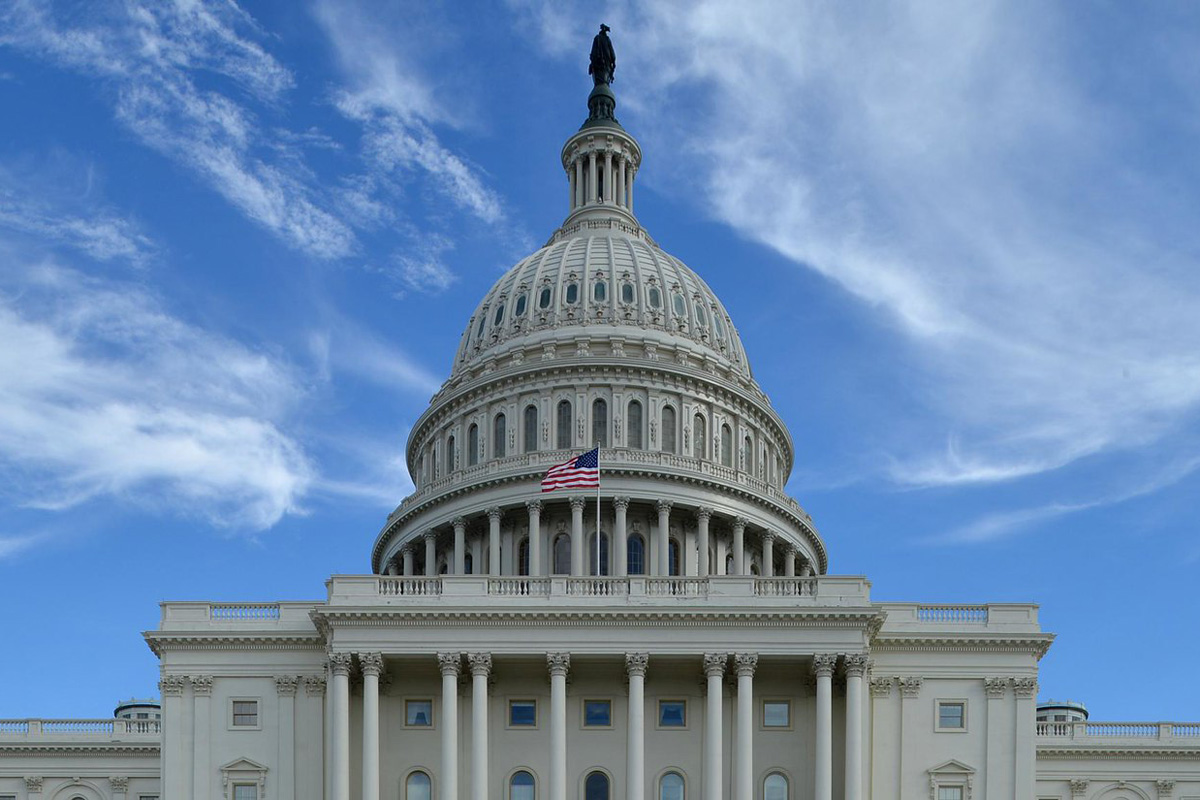 A Democratic congressional coalition consisting of Reps. Alexandria Ocasio-Cortez, Ayanna Pressley, Ilhan Omar, and Rashida Tlaib unrolled a dramatic set of proposals recently in an attempt to change the landscape of housing and homelessness as we know them.

The collection of seven different proposals drops at a strategically important time. According to a poll conducted by the National Low-Income Housing Coalition during the closing months of 2019, 85 percent of Americans hold that housing should be a “top national priority,” with every citizen being entitled to a safe, affordable place to live. The majority of those polled also agree lawmakers need to be the catalyst for this change and should take action to increase affordable housing availability.

“Housing policy for the most part isn’t discussed in the halls of Congress or among the general public, and what is discussed is pretty incrementalist or reformist in nature and not really systemic. We see the first order of business is showing that we can treat housing as a public good, as opposed to a commodity.”

Affordable housing for all Americans needs to move from a want to a need.

A Place to Prosper Act

Representative Ocasio-Cortez introduced this bill aimed at, among other things, “creating an equitable and stable rental housing market.” Landlord obligations—monthly rental increases, initiation of eviction proceedings, maintenance of rental properties—are clearly defined and curtailed in this act in order to protect the rights of tenants. Said tenants are also entitled to government-funded counsel in the event of eviction proceedings. Approximately $100 billion is to be appropriated for the next decade to fund toxin removal, such as lead-based paint, from homes.

Homes for All Act

Hailed as “a new mile marker in the progressive left’s efforts to stake out a national housing agenda,” this 10-year plan to build millions of sustainable, affordable housing units was introduced late last year by Representative Ilhan Omar of Minnesota. She stated, “We need to treat the affordable housing shortage like the crisis that it is.”

The bill will provide funding for upwards of 12 million homes. It’s also a future-focused act, with the funded homes having to meet several key and long term requirements:

It’s an ambitious bill ringing in at $1.2 trillion. But as bold as it may be, there has never been such an acute need for affordable housing.

No one in the wealthiest county in the world should be forced to sleep on the streets.

Today I am introducing the Homes for All Act, a bold 21st century vision to build 12 million new public & affordable housing units and guarantee housing as a human right. #HomesforAll pic.twitter.com/muWeTfnqLT

Housing Is a Human Right Act

Representative Pramila Jayapal introduced this bill to defend the rights of homeless people across the country and ensure that more support services are available for homeless, housing-unstable, and rent-burdened households.

Significantly, Rep. Jayapal said “the experience of homelessness is not a moral failure of individuals, but a structural failing on the part of a society that has failed again and again to make the needs of the most vulnerable a priority.”

There’s a lot to like about the comprehensive People’s Housing Act. It will take a lot of work to get it passed on local levels though. Randy Shaw, a housing advocate in San Francisco, breaks it down this way:

“The question is whether housing will be a priority. Everyone is for housing reform, but they’re also for healthcare and education. These are multi-issue groups and lawmakers. It’s great to have these policies out there, but it’ll take mobilizing constituencies to make it a real priority in 2021. If this is the big priority, let’s see it.” 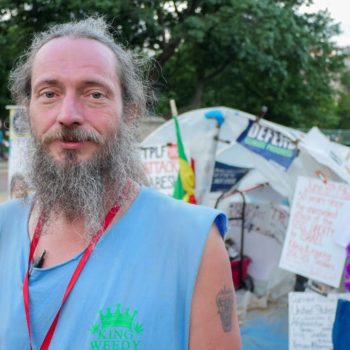 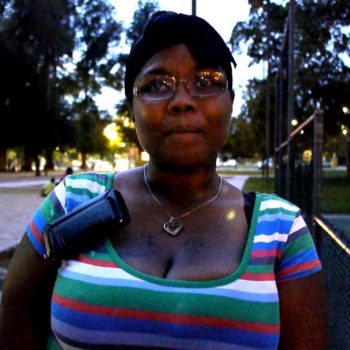