The Unfathomable Obstacles Posed by Homelessness in Montreal 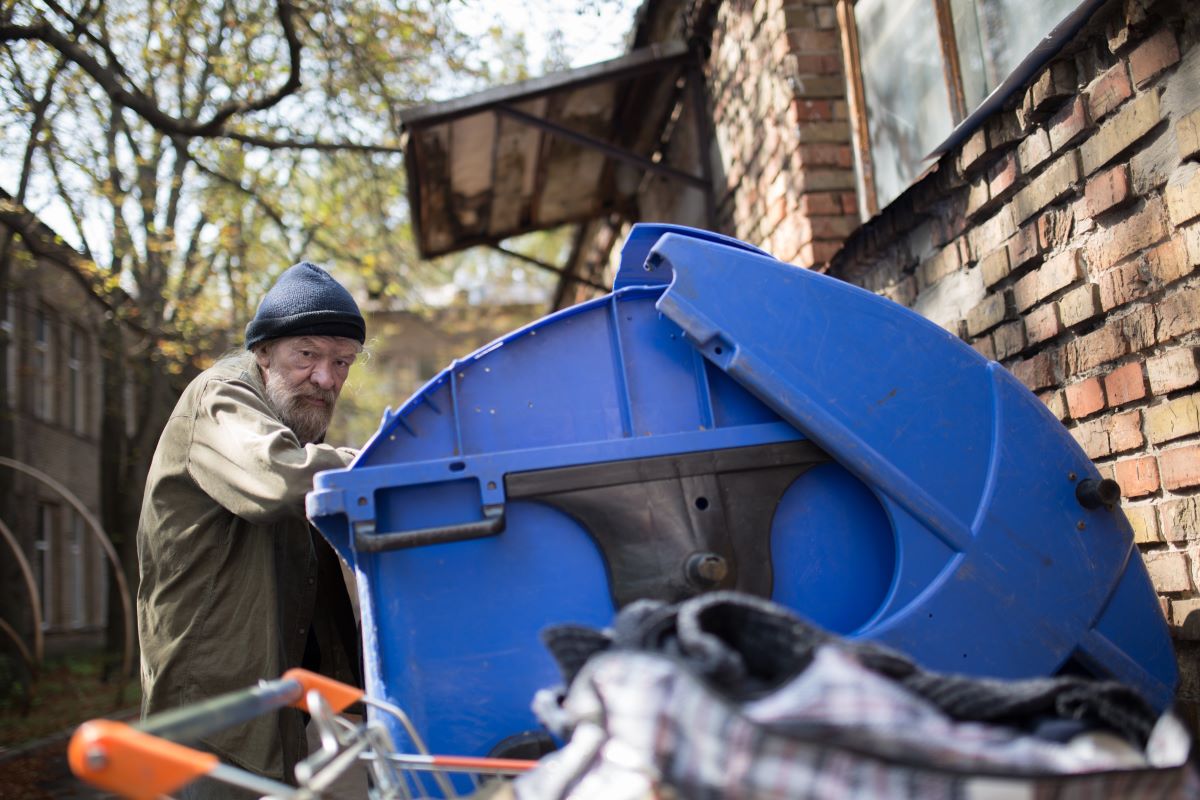 “If you sleep on the cold ground, it makes your bones cold,” explained an Aboriginal man named Mark in a 2014 interview with Invisible People.

Throughout this conversation, Mark repeatedly hinted at the abuse he endured before and during his decades-long stint of homelessness. When asked what he would want if he had three wishes, Mark repeated the same singular wish three times. All he really wanted was his life back.

On the streets of Montreal, there are thousands more people experiencing homelessness who want their lives back as well. Like the 15-day-old infant born into homelessness who died in a Notre Dame West Shelter, some never had a chance to build a life at all. Others like warmly remembered Open Door Shelter frequenter Raphael Napa Andre had their lives cut short on stairways mere footsteps away from their chosen destinations.

Unlike other national crises, homelessness has a distinctly human face – a face that grows both younger and older with each passing year. As young people take the lead for the fastest-growing subpopulation of homelessness, senior citizens struggle to tackle increasing monthly expenses on limited budgets and start falling behind on their mortgages and rents.

Conflicting data makes Indigenous homelessness difficult to accurately pinpoint, but one study suggests that 1 out of every 15 people from this ethnic background experience homelessness at some point in their lives.

No matter where you are in Canada, homelessness poses serious problems. But in Montreal, the obstacles are often more prominent and unique than in other regions of the country.

According to APTN National News, this past winter was a doozy in Montreal, sporting splintering temperatures well below zero degrees. As blankets of snow and ice covered the city streets, housed residents took refuge in the comforts of their homes.

Unhoused citizens in the region were much less fortunate. Several members of the local unhoused community died due to the biting cold snap that blew through this past January. Their last breaths failed attempts to get warm.

The sun might be a welcome respite from inclement weather in other places across the globe. However, Montreal is currently grappling with a severe heat problem due mainly to climate change and the city’s structure. With concrete slabs and metal shingles galore, urban Canadian cities are sucking in the sun to the tune of a 12-degree increase in hot temperatures compared to rural regions.

Sixty-six lives were lost in the heatwave that touched down in August 2021. While there’s no official tally regarding the housing statuses of the deceased, homeless shelters at that time were at capacity. Hot nights posed a grave new danger for people residing on the streets.

The urgent need for shelter from these unfathomable storms sparked a regionwide state of emergency this past winter. At the time, pandemic-induced issues made finding safe spaces and volunteers difficult. With a sudden increase in post-pandemic homelessness, Montreal might have another brutal winter ahead. The frigid cold is but one flake amid a snowball of challenges.

Last winter, shelters and warming centers reached capacity due to social distancing restrictions and a lack of volunteers. This year, they are likely to have the same issue but for an entirely different reason. According to CTV News Montreal, in the wake of the international health crisis, the number of people experiencing homelessness on the cold, bitter streets of Montreal has doubled.

Obstacle 3: With Twice as Many People Living Unhoused, the Region Needs Twice as Much Money for Resources

Political figureheads in Montreal are using the podium to debate solutions to homelessness. In a 2021 reelection promise, Montreal Mayor Valerie Plante vowed that, if re-elected, she would double the homeless services budget to match the increase in population.

Two questions immediately arise from the proposition. First, can she come up with that kind of money? Secondly, will it be enough?

Experts concur that Montreal’s social housing sector is seriously lacking. More than 24,000 names are on the housing waitlist, and there are just a fraction of affordable homes to spare. President and CEO of Old Brewery Mission Shelter told CTV News reporters:

“Whoever comes in will have to act quickly on this file because it’s going to get colder. The numbers will go up. They’re already high, but they will go up even further.”

In a city so cold, it’s simply not sufficient to only provide warm spaces at night. When discussing the impact of extreme weather on vulnerable populations regionwide, CBC News quickly pointed out that winter days can be frigid and summer nights can still sport sweltering temperatures. For this reason and many more, the need for available resources 24 hours a day, seven days a week is prominent and currently unfilled.

Obstacle 5: The Lack of Affordable Housing

Some call it an affordability crisis. Others claim it is a housing crisis. For many advocates and everyday workers, it is both.

Rents across Canada are spiking at unprecedented rates. Montreal is no exception. In 2020, it boasted a rent hike of 4.2%, which is the highest increase in the past two decades.

The affordable housing crisis takes on many variations in Montreal. From an influx of families fleeing in search of large affordable apartments to a waitlist tens of thousands of residents long, from eviction to insufficient income and just about everything in between, the people of Montreal wait with bated breath for solutions that may never come to fruition.

Speak Up on Behalf of Your Neighbors

Be they housed or unhoused, underpaid or unemployed, on the edge of eviction, or on the brink of new rent hikes, the people facing these challenging obstacles are your neighbors. They need your voice in this conversation. Contact your local legislators and urge them to tackle homelessness in Montreal and nationwide one policy at a time. 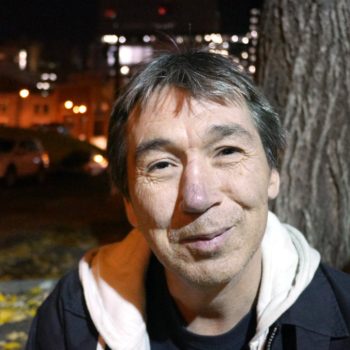