The Wealth Inequality Gap Is Leading to More Homelessness 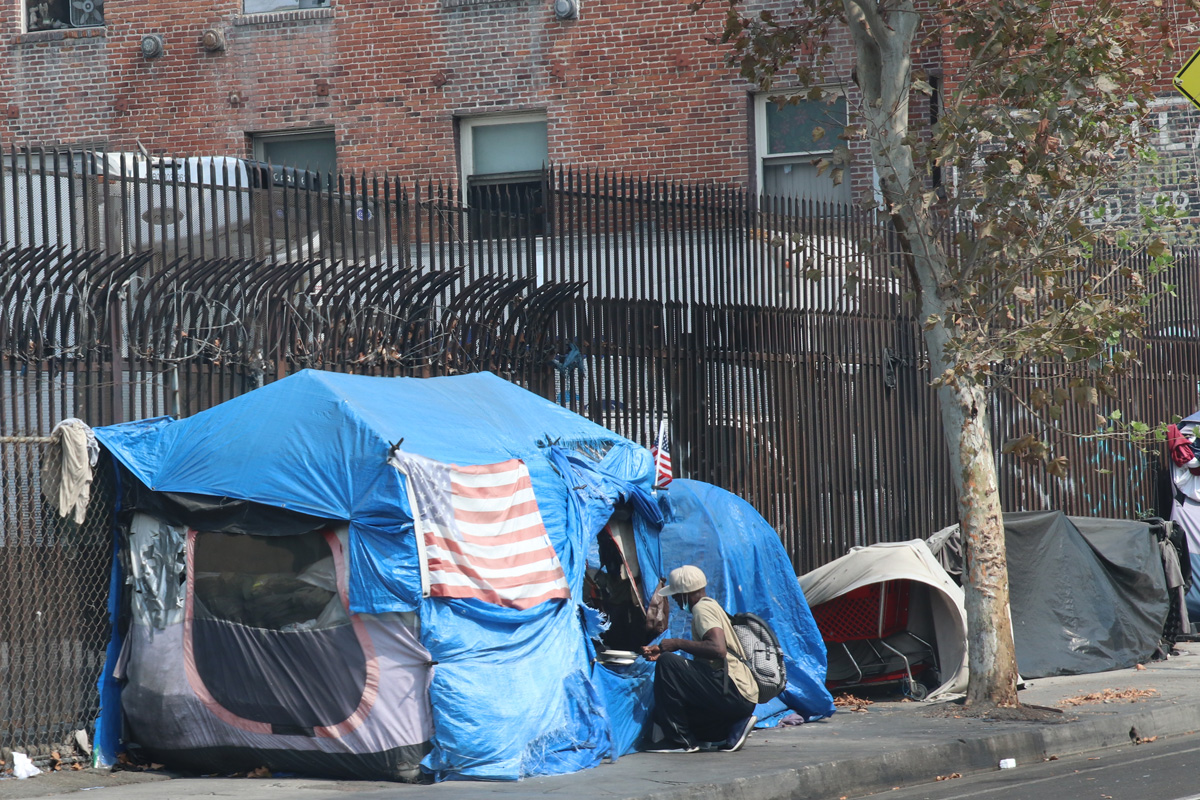 It is common knowledge that the United States has a problem with wealth inequality. Just look at Amazon CEO Jeff Bezos who makes over $200,000 in a minute.

This video demonstrates how drastic the difference between the wealthiest and poorest American is in a way that people can visualize.

Even if you know that the wealth gap in the United States has been growing enormously in the past several decades, with the wealthiest 10% of Americans owning more than 50% of the nation’s household income, it can be difficult to conceptualize what these figures really mean. Sure, Jeff Bezos is on track to become a trillionaire. But what does that mean for the rest of us?

The Failure of ‘Trickle-Down’ Economics

Income inequality in the United States started becoming increasingly apparent after President Ronald Reagan’s enacted his “trickle-down” economic policies. This slashed taxes on wealthy Americans with the promise that this extra money would go to the middle class.

“Compensation for CEOs is now 278 times greater than for ordinary workers. That’s a stratospherically larger income gap than the 20-to-1 ratio in 1965,” Los Angeles Times business columnist David Lazarus wrote in a 2019 piece linking “Reaganomics” to present-day income inequality. “Put simply, there is no empirical evidence — none whatsoever — that trickle-down economics delivers as promised, bringing more jobs, higher pay and better conditions to millions of people.”

As the federal government left the well-being of its citizens up to the private sector, social services – and the potential for public affordable housing development – were cut drastically. While CEOs saved by not contributing to public services, they were not gladly sharing the savings with their lowest-paid employees. As a result, the affordable housing crisis soared.

As income inequality has grown over the last 40 years, so has homelessness. Even after Reagan left office, similar policies favoring the “free market” as the only salvation for poverty have thrived. And when unregulated capitalism doesn’t work, people on the brink of poverty and homelessness are left with little options.

In The Nation, Nick Hanauer points out that many homeless people are employed but not making enough money to pay rent. Many people who are renting apartments can barely afford to do so. What’s more, an unexpected cost could put them on the street. This is not a sign of a thriving economy. Instead, it shows that “trickle-down” economic policy will never work.

“The homelessness crisis, by its very existence, gives the lie to this ideology. It reveals that what actually trickles down is dislocation and deprivation,” Hanauer wrote. “Put simply, when you suppress the wages of low-income workers, and disinvest from low-income housing, you’re going to have more homelessness.”

During the COVID-19 pandemic, billionaires in the United States have become unfathomably richer to the tune of $637 billion total. This is while tens of millions of Americans have lost their jobs. While Congress finally passed a second stimulus agreement after months of negotiation, it will only provide a $600 check for most Americans, which is much lower than the average rent in the United States. The stimulus package includes some rent relief, but many experts say it’s not enough. Millions of people will still live in constant fear of losing their homes.

This is a perfect example of how the private sector fails to help poor Americans stay afloat. As the pandemic ravages on, the gap between the rich and poor is disgustingly blatant.

Changing the Mindset: People Over Profit

In order for the United States to shrink its massive wealth gap and help people facing poverty and homelessness, we need to end the idea that poverty is due to laziness or a lack of “drive”. By pushing this narrative, lawmakers can pretend that increasing benefits programs will allow people to sit around the house all day.

The truth is, it is virtually impossible to achieve economic mobility in a society that is so divided between the rich and the poor. The only way forward is to tax the rich, improve social services and build more affordable housing. We must do this even if that makes wealthy people uncomfortable.

The solution needs to come from all sides.

Not only is an affordable housing crisis the natural result of a scarcity economy with massive income inequality, but it further drives the wealth gap. If you can’t afford to invest in a house, it’s even harder to accumulate wealth and financial stability.

There are ways to create more affordable housing that have shown to be effective in cities around the world. However, they require a fundamental shift in the mindset of many Americans. Homeowners have little to lose when their neighborhoods gentrify. They can even benefit from rising housing prices when they want to sell their house.

Housing code amendments are a possible route to providing more affordable housing in cities. For example, Oregon’s House Bill 2001 allows for multi-unit housing to be built in all urban zones of Oregon’s cities.

Wealthy homeowners may be upset about affordable housing complexes in their neighborhoods, expressing what some call NIMBYism (Not in My Back Yard). But the interests of wealthy homeowners should not be front and center when developing housing policy.

Essentially, profit must not be a factor when it comes to making sure all Americans have a place to live. Even though housing people will likely save money in the long run, that shouldn’t be the primary focus. There’s more than enough money to go around. Let’s see some of it go to the people who need it. 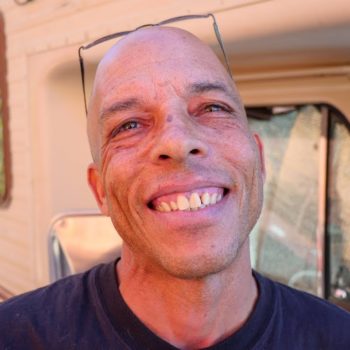 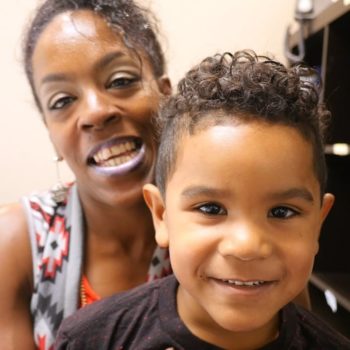 Tera and her son Ramin