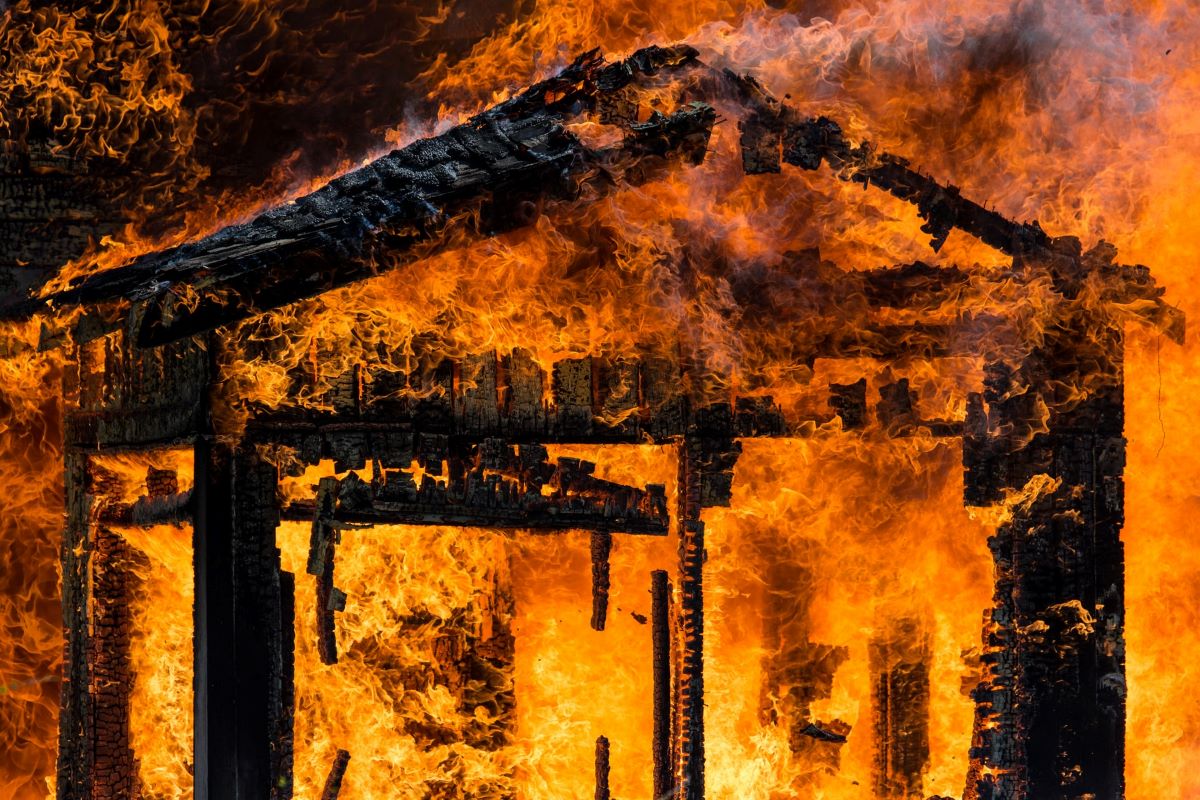 Once Again, Temporary Lodgings Are Lacking

Beyond the tantalizing photos pinned to Pinterest boards and the glamorous videos packed full of upbeat music and sweeping drone footage, the tiny house movement has a darker side. Many towns and cities have turned to tiny house villages as a temporary solution for housing some of their homeless residents while they wait to secure more permanent housing. They’re supposed to be safer than living in an encampment and more comfortable than sleeping in a shelter.

However, like so many temporary housing options we’ve written about before, corners are often cut that make these tiny house communities unsafe to inhabit.

But Tiny Houses Are So Cute!

Before we go any further, I want to make sure that we’re all on the same page. When I mention “tiny houses,” the first thing that comes to your mind may be the sweet miniaturized houses on wheels with all the amenities of a typical home thoughtfully arranged into a tiny package.

With this image in mind, it’s easy to imagine that the people housed in such places are well taken care of and perfectly safe. Heck, you may even dream of moving in yourself!

But that’s not what I’m talking about here.

There is a big difference between choosing to live in a 100 square foot space designed to your specifications, knowing you can move out and try something else if you hate it, and being squished into a 64 square foot space with a twin bunk or two and no bathroom, kitchen, or laundry facilities.

When you daydream about moving into a tiny house, I bet that dream included having running water inside.

‘The Walls Were Just Melting’

Last month, a fire broke out at an Oakland tiny house village built just months before. The fire started in an empty unit and spread to other units nearby. Its cause is unknown. Three tiny homes burned completely to the ground. The fire damaged another tiny home along with one community building.

Matt Long, a resident in a nearby unit, responded quickly to his neighbor’s shouts, but by the time he emerged with the fire extinguisher that comes standard in each unit, the flames had already grown too large for it to do much good against them. The fire destroyed the homes within 10 minutes.

Speaking with Mercury News, Tammy Michell, a resident whose unit burned down, said that the tiny houses went up in flames so fast that she barely had time to get herself and her dogs out safely as “the walls were melting” around her. She lost everything else she owned to the fire.

Who Built These Things?

Pallet, a company based out of Washington state, built the tiny houses in this village. In response to the fire, they quickly put out a blog post on their website that same week assuring people that their homes are perfectly safe, even though the evidence doesn’t seem to bear out that hypothesis.

The walls of the Pallet structures are constructed from fiberglass-reinforced plastic, foam board insulation, and aluminum framing. Together, these materials give the external structure a Class C fire rating, the lowest tested rating.

They have clearly made safety a consideration with their inclusion of a fire extinguisher, smoke detector, and carbon monoxide detector in each unit and a small secondary egress door in at least some units. But in the practical case we just saw in Oakland, all of this wasn’t sufficient to stop the fire from tearing through several closely-spaced units and further upending the lives of already vulnerable people. At least, in this case, we can be thankful that all of the residents did escape with their lives. Next time we may not be so lucky. Less than 10 minutes is not a lot of time to escape, even if your house is only a little bigger than the average prison cell.

Perhaps the scariest part of this story is that tiny house villages using structures manufactured by Pallet already exist in several more locations across the Bay area. In addition to the community in Oakland, there is also a tiny house village present in West Oakland and in Santa Clara County. Not to mention areas across California and the other ten states Pallet operates in.

Will those locations take the hard-earned lesson from this unfortunate incident? Or will it take a bigger tragedy or two for them to act? All people deserve access to safe housing. If the housing options we’re building, even the “temporary” ones, aren’t safe, they’re just an expensive way to endanger the homeless people they’re supposed to protect.

It’s Time to Stop the Half-Measures

These cheap temporary housing projects are appealing to cities because it allows them to feel like they’re making a big difference while allocating very little budget. However, since the vast majority of residents in this so-called “transitional” or “bridge” housing end up right back on the streets, all these projects are doing is endangering people in unsuitable housing. They are also taking resources away from the real solution to homelessness – building more affordable housing that is safe and permanent.

These temporary housing projects are like baby steps toward adopting a true housing first model. Except the baby never learns to actually walk because it stops trying the first time it falls, saying, “Well, I tried, but this will never work.”

For people to move from the street into safe temporary housing and then into permanent housing, there needs to be affordable permanent housing available. Without that key piece in place, residents will either live in “temporary” housing long-term or end up back on the streets to allow new residents to go through the same process.