Truth Talk: 84% of Homeless People Do NOT Struggle with Chronic Mental Illness 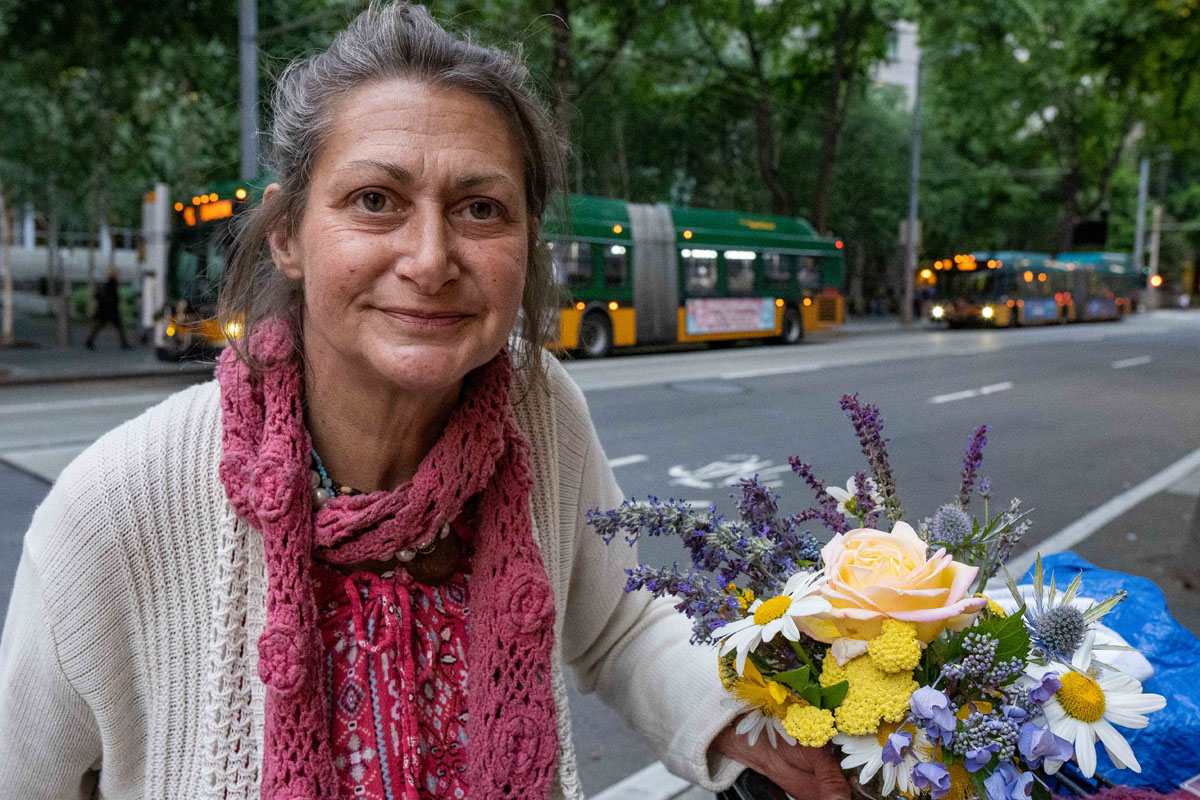 Only about 16% of the entire homeless population even struggles with a severe/chronic mental illness. Of this group, many of them became homeless for other reasons initially and in some cases the mental illness was caused by this collapse of their life structure (i.e. homelessness).

We don’t live in an imaginary place where everything’s as black and white as it seems on the surface. In most cases, complex social issues like homelessness have a ton of gray areas. Unfortunately, wherever there is gray, there exists a minuscule opportunity to mislead the masses.

When it comes to homelessness, such mis-leadership carries a lot of incentive. For example, by making homelessness appear blameworthy or the consequence of undesirable personality traits, people in power can continue to ignore the fact that millions of our fellow human beings are tucking themselves to sleep on a sidewalk. Many of them are babies, toddlers and small children.

But you’ve been subliminally inundated with the message that they’re all just a bunch of crazy people.

You might find it easier to ignore homelessness if you thought it was a problem with no real solution. If you were convinced that everyone who has no place to live is sleeping outside because they want to then the question becomes – why would they want to? The media and many in power then respond with a very loaded answer – because they’re crazy. That’s why.

In truth however, the facts do not support this narrative at all.

Firstly, the leading causes of homelessness in America continue to be 1) lack of affordable housing followed by 2) poverty. These two matters account for the overwhelming majority of homeless cases. Poverty, which is the second leading cause of homelessness, can be further expanded upon because the term itself is so general. Poverty accounts for all of the following and more:

With this being the case, it could just as easily be said that the top five causes of homelessness are:

Whether you choose to list the general term of poverty as number two or you make it more specific doesn’t matter much because in the end the next leading cause of homelessness still isn’t mental illness. It’s actually lack of affordable health care.

Yes, wealth inequality is the greatest contributor to homelessness. That inequality may show itself in different ways by making wages lower or making houses less affordable. But the end result is ultimately still the same.

If we move away from this glaring wealth inequality, do we then see mental illness as the next leading cause of homelessness? The answer, shockingly, is only sometimes. It really depends on each individual’s background.

For example, the fourth leading cause of homelessness for women is domestic violence, not mental illness. In other marginalized groups, the next leading cause could be racism or predatory lending.

The point is that all of these causes, which speak of glaring gaps in our social structure, come into play before mental illness. But the truth is deeper still.

Mental illness is a major problem for the entire US population – not just the homeless population.

There’s no denying the fact that 16% of the homeless population struggles with severe mental health conditions. However, we must also remember that the entire US population (homeless or not) faces this same struggle. In fact, when you take into account everyone in the United States of America, you find that one in five, or 20% of people in this region of the globe suffers from a mental health issues that is categorized as moderate to severe.

When you look at this from a purely mathematical perspective you find that approximately 84% of the homeless population does not suffer from severe or chronic mental illness while that number for the general population is only 80%. Herein lies a glaring hole in a long-pushed narrative. For this reason, it’s impossible to blame mental illness for homelessness when plenty of people who are not homeless have the same plight.

According to the Canadian Observatory of Homelessness, the very predicament of being without a stable home “amplifies poor mental health”. Such is true of individuals who already suffer psychologically; but it doesn’t end there.

A 2011 Australian study, which incidentally, was the first of its kind, confirmed that homelessness causes people to develop mental health issues due to all of the following psychological strains:

“The worst thing to call somebody is crazy. It’s dismissive. “I don’t understand this person. So they’re crazy.”

It is only willful ignorance that would cause us to cite mental illness as a cause for homelessness. We only do this because we don’t understand why, in a world full of houses and technology, anyone would be living in a tent/car/shack etc. Additionally, we must collectively accept the fact that homelessness causes mental illness. In such a perpetual cycle, it’s nearly impossible to tell which one came first.

Where Did this Rumor Originate?

Like most rumors, this stubborn stigma that people who have no place to live have chosen the streets because they’re crazy is rooted in an ugly, twisted version of the truth.

Long ago, and over the course of several decades, the US government embarked on a journey of deinstitutionalization, which is when hospitals refuse to house people who suffer from severe and chronic psychological disabilities. As a consequence, many people who needed to be housed in a facility that could treat their mental health needs were simply released in mass, with no place to go.

Rather than address the issue, the governing forces at the time, working in tandem with the media, created a narrative that all homeless people were dangerous and mentally ill. As time passed, other socio-economic problems began to overshadow the mental health issues. But media chose not to shine a spotlight on poverty the way they had on mental health. As such, the modern public erroneously believes that most homeless people are “homeless because they’re crazy”.

Although this conclusion is completely deluded, it’s also incredibly immoral.

Nobody deserves to go through life without a stable place to call home. This is especially true if they are battling severe mental health conditions that already make things tough. Please talk to your legislative representatives about turning two stigmas around: those surrounding homelessness and those surrounding mental health. The only way the public can make educated decisions is if they are educated with up-to-date, factual information.

Homelessness is a problem we can solve if we are honest with ourselves about its true causes. 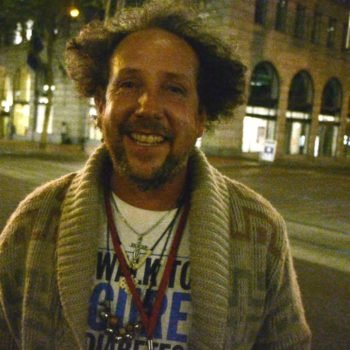