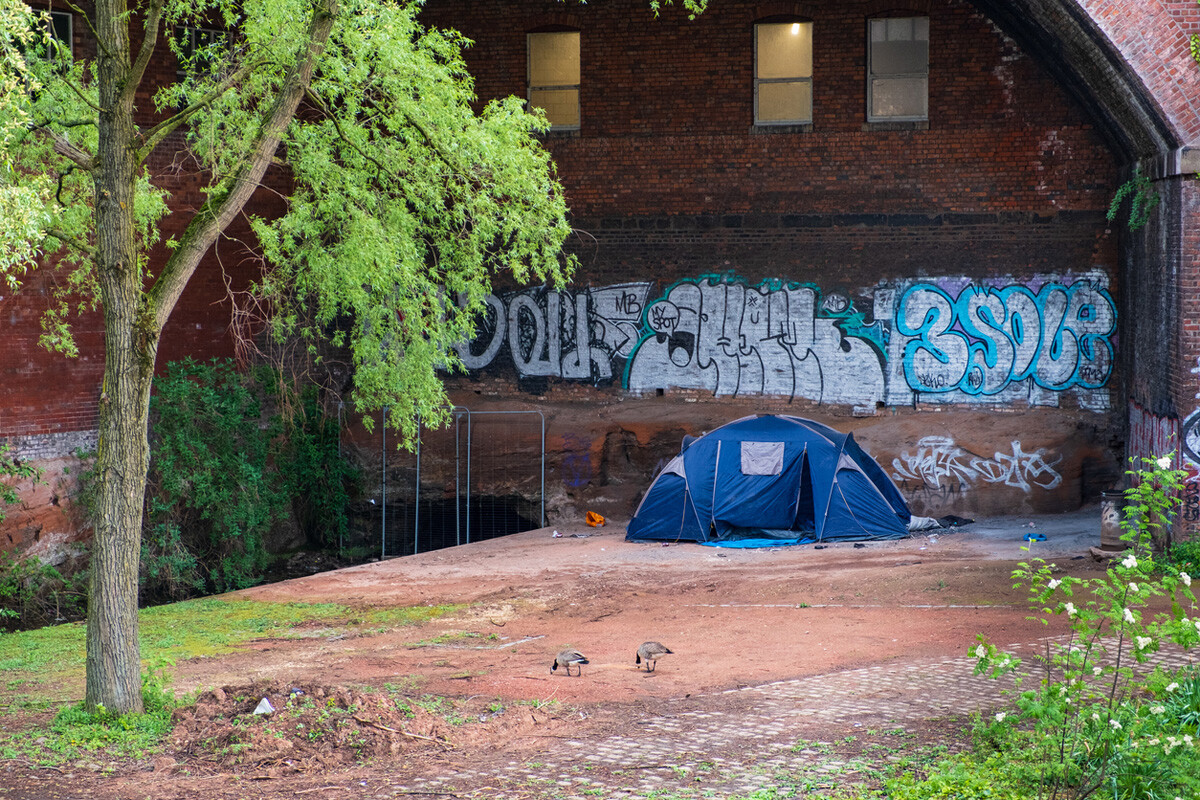 In March last year, the United Kingdom’s housing secretary, Robert Jenrick, tweeted that “no one should lose their home as a result of the coronavirus epidemic.”

Thank you @Shelter – no one should lose their home as a result of the #coronavirus epidemic. https://t.co/XZsWu1HV40

Yet less than a year later, more than 70,000 households have been made homeless due to the pandemic. Additionally, tens of thousands more are threatened with homelessness.

The UK government has made some significant changes in helping homeless people during the crisis, including their surprising and impressive “Everyone In” scheme at the start of the pandemic. Additionally, the government banned evictions for most of the last 11 months or so.

Despite this, the Observer’s figures illustrate that 207,543 households faced their local council for support with homelessness or the concern of it between the start of April 2020 and the end of November 2020.

The Threat of Homelessness

These figures are from the freedom of information data from 231 councils spanning April to November 2020, alongside published government data covering April to June 2020 for 78 boards that did not answer the FOI request.

While the government froze evictions during the pandemic, many people became homeless because friends and family members stopped housing them. This may be due to a fear of catching COVID-19, especially if other household members are refusing to or are unable to social distance.

Additionally, there have been many illegal evictions, forcing people to spend lockdown on the streets. A combination of these illegal evictions, people being kicked out of families and friends’ homes, lodgers under pressure to leave before removal, and tenants without protection, has led to hundreds of thousands of people experiencing homelessness in the UK.

The labour party’s shadow housing secretary Thangam Debbonaire said, “The government promised nobody would lose their home because of coronavirus. These figures show that promise has been broken.”

The ‘Everyone In’ Scheme

Activists have argued for the government to bring back the ‘Everyone In’ scheme. This measure saw rough sleepers housed in March during the pandemic’s first wave. Homeless people were quickly taken to self-contained accommodation, including private rooms of hotels and hostels unused due to the pandemic.

Many applauded the move as extraordinary. It was considered a welcome surprise and an unusually bold course of action to help thousands of the UK’s most vulnerable people during a crisis. An article in The Lancet estimated that the move prevented approximately 21,092 infections and 266 deaths. Evidently, the “Everyone In” scheme saved lives.

However, the scheme didn’t even last a year. In early June 2020, it was reported that funding had been withdrawn. The UK government pointed to the £3.2bn provided to local authorities to deal with the pandemic issues. However, it’s argued that none of this figure was specifically given to address homelessness problems.

In September 2020, £91.5m of government funding was divided between 274 councils for each of their rough sleeping plans. And in December 2020, the government pledged a further £310 million to combat homelessness.

But it’s still unclear how these actions will compare to the “Everyone In” scheme’s straightforward and effective approach. It’s challenging to understand what has changed to make the provision of safe accommodation any less urgent for rough sleepers. If anything, the new, faster-spreading variant of COVID-19, which has hit the headlines in the UK and across the world, should make the urgency of safe accommodation even stronger.

Additionally, the colder, winter months mean that the threat to rough sleepers isn’t just from COVID-19, but from the dangerously low temperatures, too. Even without the risk of the pandemic, every winter sees a spike in avoidable deaths among rough sleepers as temperatures plummet.

As mentioned, the UK government pledged a further £310 million to help combat homelessness. The funding is part of a total investment of more than £750 million to address homelessness in 2021.

As part of the pledge, councils will receive extra government support to help prevent vulnerable people from becoming homeless. The money will be targeted at areas with high homeless populations, those at risk of homelessness, or those residing in temporary accommodation to help people rebuild their lives.

The pledge includes a £47 million increase this year. These funds will also be used to offer financial help for people in finding new homes, working with landlords to prevent evictions, or offering temporary accommodation so families have a safe roof over their heads.

The pledge also claims to build on the “Everyone In” scheme, yet it doesn’t explain how. Nor does the pledge mention anything else linking directly to COVID-19 and the effects it has on the vulnerable people at risk of or experiencing homelessness.

Despite the recent high figures of homelessness, the pledge states that of the 29,000 vulnerable people supported by the “Everyone In” scheme, two-thirds have moved into safe and settled accommodation.

What Must the Government Do Next?

Instead of making last-minute U-turns and changes, the government needs to offer long-lasting and reliable support to renters. They must also crackdown on illegal evictions to make sure people don’t spend lockdown on the streets.

Instead of protecting the interests of landlords, the government must prioritize the needs of working people and place an indefinite eviction ban for the duration of the pandemic. All COVID-related rent debt should be waived, and lodgers must be protected against eviction to ensure this growing homelessness problem doesn’t continue.

Just as they were during the pandemic’s beginning, people experiencing homelessness on the streets should be taken into safe and secure accommodation. This will protect them against the winter cold and from the spread of COVID-19.

Now, the question is, will the government really help thousands of people currently experiencing homelessness in the UK? And if so, with what urgency? Can we prevent people who have never been on the brink of homelessness from falling into it? 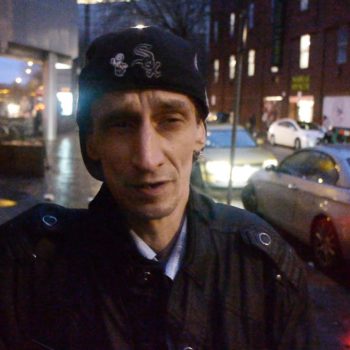 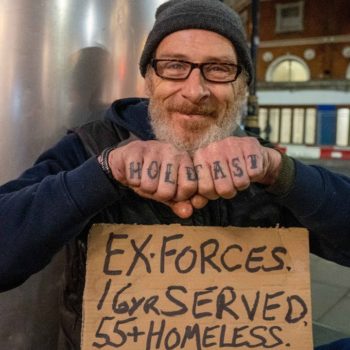